New Posts
How to Remove Scratches from Sunglasses
Look for These Changes When You Visit a...
Easy and Delicious Banana Bread Recipe
Scrumptious Easy Chicken Pot Pie Recipe
5 Things I Wish I Knew Before I...
10 Favorite Hamilton Quotes to Make You Smile
6 Amazing Self-Help Books to Read Now
What You’re Giving Away in Those Social Media...
What’s That Your Ancestor Died From?
LWB Most Popular Posts of 2019
Consumer TopicsTechnology 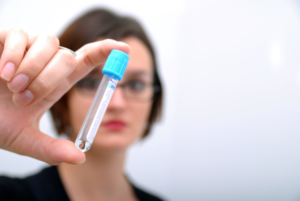 Police in California believe that they’ve cracked a decades-old case involving multiple rapes and murders in the 1970s and early 1980s.

Finding their suspect involved more than just the modern ability to extract DNA from crime scene samples. Since the DNA didn’t match anyone in their law enforcement databases, police turned to a free online database of DNA called GEDMATCH.

On GEDMATCH, people researching their genealogy voluntarily post their ancestral DNA profiles to help in building their family trees. As with anything else online, there’s no guarantee that the site will only be used for its intended purpose.

Investigators found someone on GEDMATCH who’s related to the killer, according to their DNA profile. They traced that family lineage until they found people who could have committed the crimes based on various factors such as age and where they were located during the 1970s.

News reports indicate that they actually went after the wrong man in 2017, some poor guy in a nursing home who was ruled out after his DNA was tested. Police had to surreptitiously find DNA samples from the suspect they ended up arresting, by going through items he discarded.

The company behind GEDMATCH denies any knowledge of their site being used by law enforcement. It’s perfectly logical that they wouldn’t know. They run a publicly available database that’s free for anyone to use. That would be like expecting IMDB to keep track of anytime someone uses their site to look up a movie. 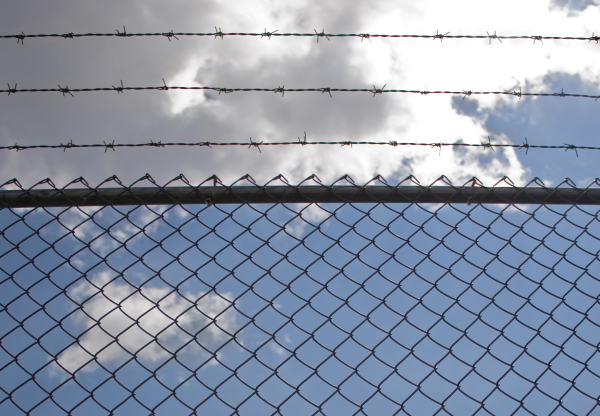 Law enforcement officers, attorneys, private investigators and pretty much anyone else doing research of any kind regularly use all types of online research tools at their disposal.

If your kids are working on a research paper for school, where’s the first place they will turn? They’ll most likely type some search terms into Google. 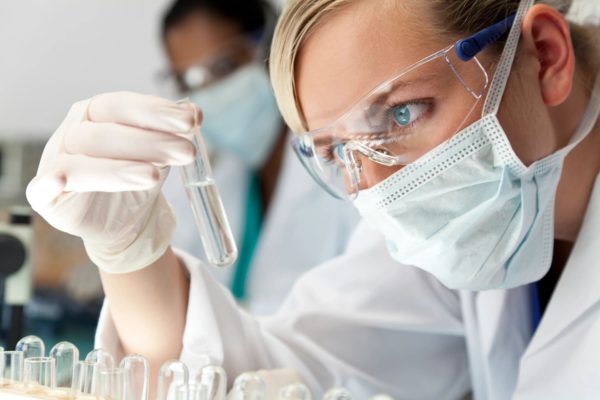 If you’ve had an ancestral DNA test done, the important thing to keep in mind that unless you post it publicly on GEDMATCH, it’ll be tough for law enforcement to get their hands on your genetic profile.

It’s difficult – though not impossible – for police to break through the wall protecting your data that’s stored by private companies like Ancestry.com. Most major ancestral DNA companies, including Ancestry.com, claim that they would vigorously fight any attempts to access their data by law enforcement. At the very least, they would require a court order.

If you’ve committed a crime in the past and left your DNA behind, you might have a genetic informant out there. You can’t control which of your relatives might post a DNA profile publicly on GEDMATCH and become an unwitting informant.

Rest assured, it won’t be me. But if I’d committed heinous crimes in the past that left DNA behind, I’d be very nervous.