New Posts
Eat This Instead of That
How to Remove Scratches from Sunglasses
Look for These Changes When You Visit a...
Easy and Delicious Banana Bread Recipe
Scrumptious Easy Chicken Pot Pie Recipe
5 Things I Wish I Knew Before I...
10 Favorite Hamilton Quotes to Make You Smile
6 Amazing Self-Help Books to Read Now
What You’re Giving Away in Those Social Media...
What’s That Your Ancestor Died From?
Bargains & FindsConsumer Topics 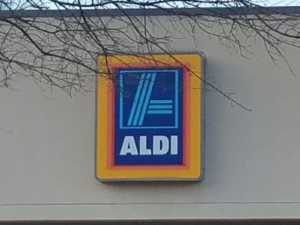 I stopped shopping at Aldi after a few bad experiences several years ago. After reading so many glowing stories about Aldi lately, I decided to give Aldi another try.

Several years ago, I shopped at the Aldi located about two or three miles from my house.

After about the third or fourth bad experience, I swore I’d never go there again no matter how good their prices were on certain groceries. They seemed to have only two employees working at any given time, so they could never have more than two registers going.

If someone had a return or other issue that took awhile, it would back up one of the lines, since there was nobody else to handle customer service except the checkout clerks.

Aldi at that time didn’t accept credit cards – just cash or debit – and I don’t use debit cards for purchases due to security concerns.

My dad told me about some ground beef that he bought at the Aldi near where my parents live. He said my mom used it to make spaghetti, and it was not edible. It tasted so terrible that they threw it out.

After waiting in a long line one too many times at Aldi with a preschooler, I’d had it. However, over the years, I kept reading glowing stories online about how people love Aldi and how much money they save. Eventually, I decided to give them another try and found that things have really changed at Aldi.

Aldi Then and Now

I always thought that Aldi and Trader Joe’s reminded me of each other, despite the fact that they seem totally different on the surface. They have similarly sized stores stocked mainly with house brands. Plus, their house brands are, for the most part, excellent in quality and value.

It turns out that Aldi and Trader Joe’s started out as parts of the same German company. Eventually, the two went down different paths, but you can still see the similarities.

Having grown up with parents who own a retail business, I could sort of understand why Aldi didn’t accept credit cards and limited the number of employees on hand at any given time – it saved money. However, it was also obvious to me that this strategy was chasing away some customers such as myself and limiting their ability to draw new customers. 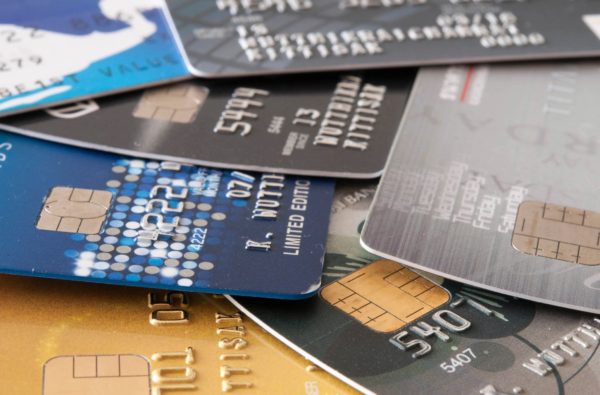 Aldi now takes credit cards, and they seem to always have several employees in the store. I’ve been there when the registers were lined up and they opened a THIRD line. More employees and more payment options cost money, but they also attract more customers.

In addition to drawing more people into the store, Aldi has found other ways to make up the difference. They seem to have a larger selection of convenience foods in the freezer, which are higher-priced and more profitable.

Plus, they take up a fairly large chunk of aisle space with higher priced specialty groceries plus toys, gifts and household items. Groceries in general have a very low profit margin. That’s why you see non-grocery items in grocery stores. They might make only a few cents on a gallon of milk, but they could make several dollars on a frying pan or kitchen gadget.

Here are some items that are especially good deals at Aldi. I use Walmart for price comparisons because, at least in my area, Walmart is the cheapest full-size grocery store. Your local prices could differ from mine, so it’s important to do your own checking.

Milk – It’s usually less than $2 per gallon at Aldi, which is typically a few cents less than a gallon of milk at BJ’s.

Bacon – Aldi’s house brand of bacon is tasty and costs $3.49 per pound at my store. If you look at other store brands of bacon, they might be cheaper than the name brands, but the packages are frequently 12 ounces or 14 ounces. Aldi’s bacon comes in a full 16-ounce package.

Breakfast sausage – I regularly buy the maple flavored breakfast sausage links from Aldi. At less than $2 per package, they cost at least $1 less than the name brand at Walmart. I also buy Aldi’s sausage rolls frequently. They’re good in recipes, but more grease cooks out of them than with big name brands. 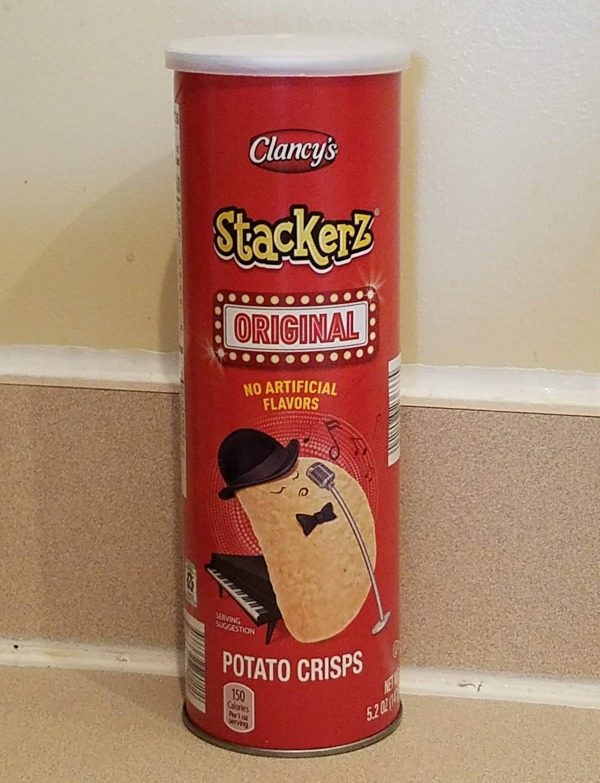 Snacks – Anytime I splurge on some chips or other snacks from Aldi, the food gets devoured by the snack eaters in my household. I take that as a sign that they taste good. Besides chips, they have fiber-infused brownies (compare to Fiber One brownies) for less than $2/box. You’ll also find a variety of crackers and little cheese/cracker and peanut butter/cracker sandwich options (compare to Ritz Bits). 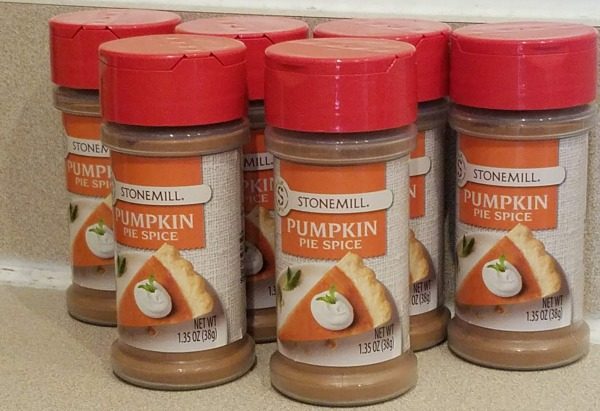 Spices – Aldi has a rack of $1 spices similar to Dollar Tree. However, they also periodically offer specialty spices such as pumpkin pie spice or poultry seasoning for around $2.84 for a full-size bottle. That’s much less than the $3 or $4 you’d pay at another grocery store for a tiny bottle. The other day, I saw pumpkin pie spice on clearance at Aldi for 42 cents a bottle and grabbed several of them.

Certain cheeses – Fresh mozzarella usually costs less at Aldi than at Walmart. Feta cheese isn’t usually a great deal at Aldi, but their blocks of cheese generally are. Bags of shredded cheese cost less than or the same as Walmart. 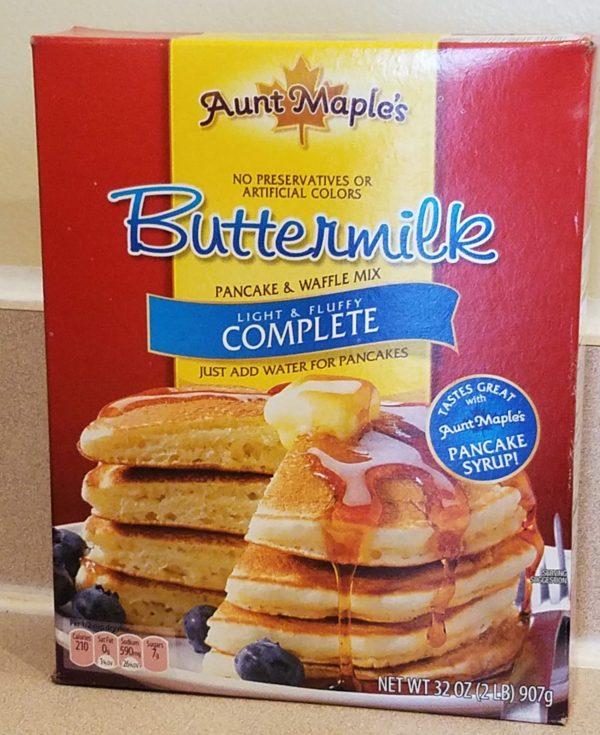 Breakfast – Aldi offers a good selection of house-brand cereals for kids and grown-ups. Most cost less than $2 per box. Occasionally, you’ll see a name-brand of cereal but not always at an excellent price. You’ll also find pancake mix, pancake syrup, oats, cereal bars, honey, maple syrup and other breakfast products.

Canned foods – My 9-year-old loves the Italian wedding soup from Aldi (she says it’s almost as good as Progresso’s). My family enjoys their canned pasta as much as Chef-Boyardee, and it costs around 69 cents per can. I also regularly buy their condensed tomato, mushroom and chicken noodle soups. Their canned vegetables and fruits are usually good deals as well. 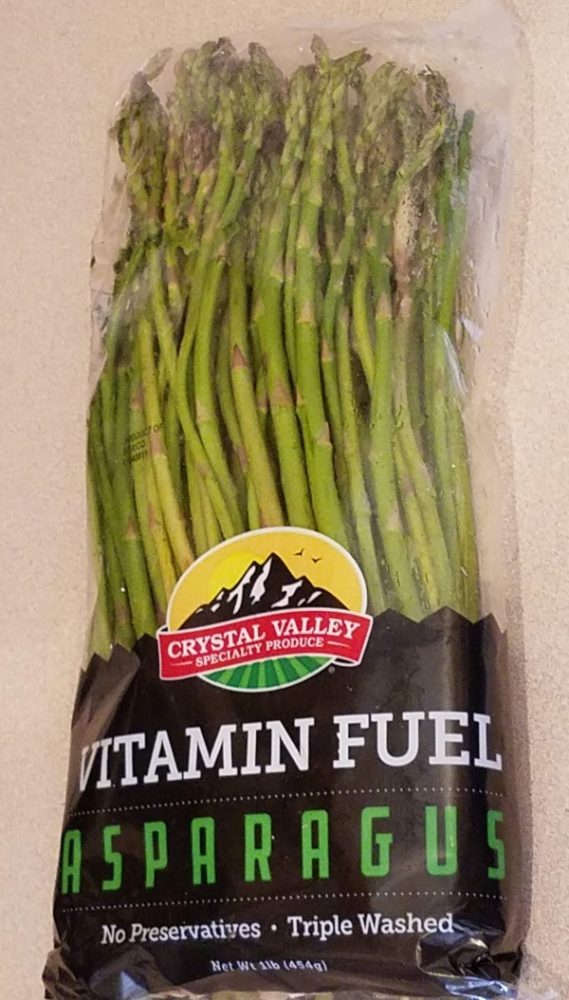 Produce – You’ll see the biggest produce bargains at Aldi with special sales. Sometimes, for example, they’ll offer strawberries for $1.49/pound in a clamshell. They’re good strawberries, too. Often when I buy strawberries in other stores, especially on sale, I end up pitching half the container. I haven’t had that happen at Aldi. As I’m writing this, Aldi has grapes on sale for 79 cents a pound and asparagus for $1.69 per package.

Convenience foods – Both frozen and take-and-bake pizzas from Aldi are mostly cheaper than at Walmart. Sometimes their frozen quick meals such as General Tso’s chicken cost less than Walmart, too. 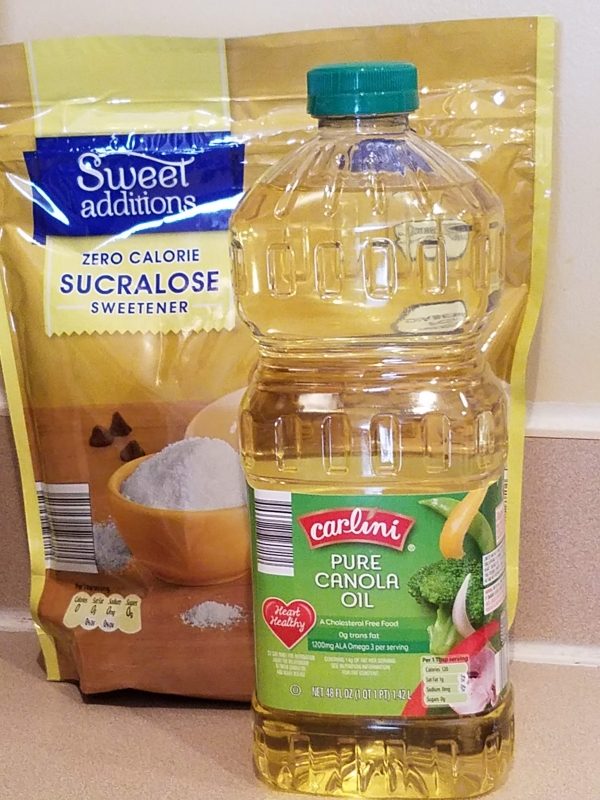 Baking products – Aldi offers decent deals on sweeteners, flour, oil and more. From November through December, my store had cans of pumpkin for a great price, too, so be sure to watch for seasonal products.

Some items at Aldi are roughly the same price as Walmart’s house brand or slightly more, but not enough for me to make a special trip to Walmart.

Sour cream, cream cheese and frozen orange juice concentrate are sometimes cheaper at Walmart. Eggs are a decent deal, but Walmart occasionally has them at a lower price.

Aldi has a house brand of paper towels that says on it “compare to Bounty,” and they’re actually as good as Bounty! I’m a total brand snob when it comes to paper towels, and I’ve never found any other brand that’s as good as Bounty. These towels are only a great deal in larger packages, but not so much in a two-pack. 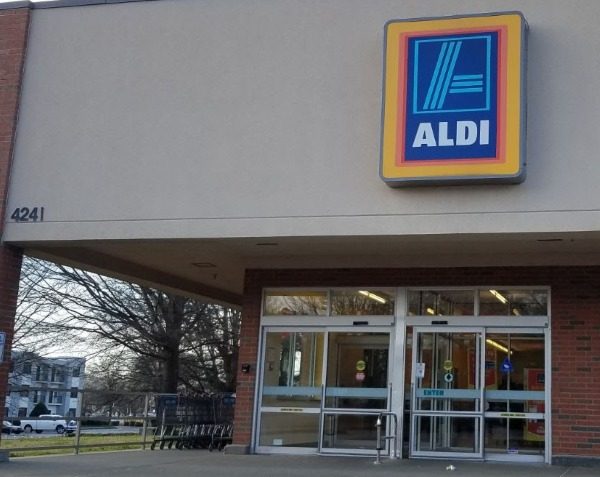 What to Buy Elsewhere

It’s important to compare apples to apples (so to speak) when looking at grocery prices. That means not only making sure that the product is similar but the packaging size as well.

I bought a pack of battered fish at Aldi once for about $4.99. I found that the amount of fish in the package was much less than the name brand that I usually buy for about $4 or $5 at Walmart. I usually keep package size in mind, but didn’t know that information for my normal fish brand when I bought the box at Aldi.

Bagged frozen veggies are significantly cheaper at Walmart than at Aldi. Plus, Aldi’s selection of frozen foods is pretty sparse, so you might not even find the vegetable you want in their freezers.

If you want any name brand soda other than two-liter bottles of Coke, Sprite and Seagram’s ginger ale, you’ll need to head to another store. Plus, the name brand soda bottles aren’t usually that great a deal unless they’re on sale. Lately, they’ve been priced at $1.68 a bottle.

Aldi doesn’t usually have any name-brand soda in cans or smaller bottles, just their own house brand. My teenager tried Aldi’s soda and wasn’t impressed. Both of my kids like the “Fit and Active” lemonade, though.

What Did I Miss?

What else do you buy or not buy at Aldi? 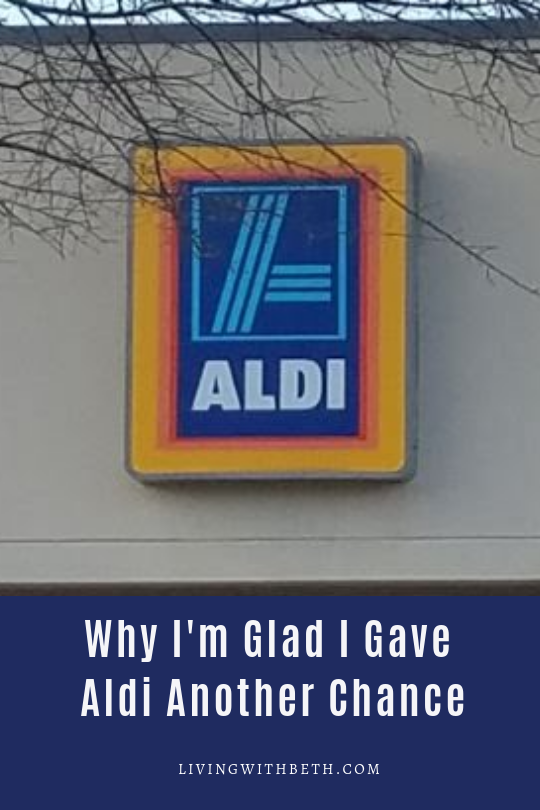 Why You Should Never Use Debit Cards for Purchases