Are You Making These 6 Common Smartphone Mistakes? 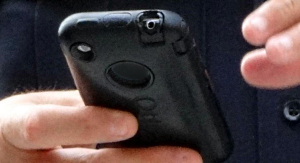 Think you know enough to make the best decisions regarding your smartphone? Smartphone mistakes can cost you money and keep you from making the most of your device.

Whether you’re using your first smartphone or your fourth, read on to learn more about some of the common myths, misconceptions and things people don’t know when it comes to their phones. Here are six smartphone mistakes that even the most seasoned users often make.

Nowadays, if you buy a phone through one of the major mobile carriers, you’ll get unlimited texts and voice minutes. However, you’ll need to decide on a data plan, which might be shared among all the phones on your account. Even if you and your spouse connect to Wi-Fi at home and at work, your kids might not have the maturity necessary to understand that they shouldn’t watch movies on a smartphone or tablet using the mobile data plan.
You can monitor data usage on your phone easily using a free app such as 3G Watchdog (which actually monitors 4G as well as 3G). Most mobile carriers also let you set up text or email alerts to let you know when your account gets close to eating up all of its monthly mobile data allotment. If you sign up for a low-end data plan, you’ll want to keep an eye on usage to make sure you don’t go over it, resulting in a hefty fee.

Traveling Outside the U.S. Without an International Mobile Plan

If you carry a global ready phone, you should consider adding international coverage to your plan before leaving the country. Otherwise, once you set foot in Canada, Mexico or any other foreign country without disabling data on your phone, you could start running up a gigantic mobile phone bill. You could also run up huge charges if you make or receive a phone call, even if the call doesn’t go through.

Many phones have “confirm on delete” turned off by default in email settings, so you can accidentally delete an email without realizing it. Then, you’ll wonder later why you can’t find it in your Outlook inbox.

You might actually find it in your Deleted Items folder. If you experience this problem frequently, you can go into the email settings on your phone and check the box next to “confirm on delete.” This makes it somewhat less convenient to delete emails, but less likely you’ll accidentally kill something you need.

Assuming Battery Life is Always About the Battery

Most current Android phones have pretty decent battery life, but some auto-refreshing apps can suck battery life at an amazing clip. For example, if you use HootSuite or TweetCaster and don’t disable the settings for starting automatically and refreshing in the background, your battery probably won’t last a whole day, even if you never touch the phone.

I’ve also heard that the Facebook app drains battery juice, and I had to uninstall the Twitter app awhile ago because it was sucking my battery juice at an amazing clip. 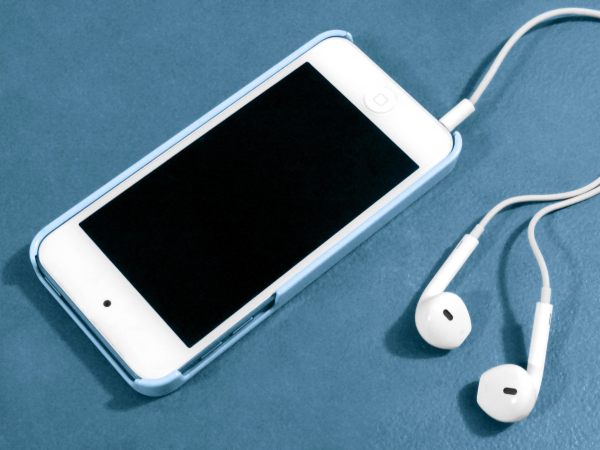 Apple iPhones used to dominate the smartphone market because they sold a unique and innovative product. Now, even minor players in the Android smartphone arena offer significantly more and better features, yet customers still flock to buy iPhones, and pay much more for the privilege. Why?

Apple has convinced a good bit of the public that iPhones are a must-have item, despite their significant drawbacks. Good for them, but bad for you. Sprint owns Virgin Mobile and Boost Mobile, both of which sell excellent no-commitment phones that use Sprint’s ever-expanding 4G LTE mobile network. You pay full-freight for the phone rather than getting a subsidized price in exchange for a contract.

But, you pay much less every month, as little as $30 to $40, depending on the carrier and plan. Both companies sell some great phones costing well under $100 with no contract, no commitment and no credit check.

Check out the Boost Mobile Galaxy Prevail (review here), which my tween daughter has been using for the past several months. You can pick one up for less than $70. Boost Mobile also offers the LG Tribute 5, a slightly higher-end phone which costs just under $100.

Prepaid phones from Boost Mobile and Virgin Mobile work extremely well for kids and teens, since they don’t charge extra if you go over the monthly data allotment. They just slow down the speed until the next billing cycle.

What’s more, the major mobile carriers no longer offer subsidized phones in exchange for a two-year contract. They’re charging the full price of the phone, payable upfront or in installments. That negates some of the benefits of going with a non-prepaid plan.

Obamacare rebate: You may receive a check if you paid for health insurance in 2013