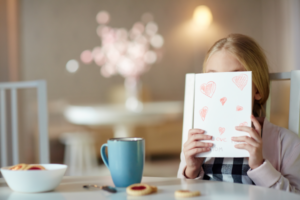 If you’re a naturally shy introvert like me, you might struggle to make conversation with strangers, or even with coworkers and other folks you don’t know well.

As a result, introverts are often unfairly characterized as social misfits who avoid other people like the plague. We can also, quite unintentionally, come across as distant and unfriendly.

Years ago, my own quiet, reserved manner began to hinder my career. I had to find a way to appear friendly and engaging.

At the time, it seemed like a gargantuan task that went against my general nature. However, I did discover the secret conversation hacks for shy people.

An article I read recently scratched the surface of what I’ve been doing for years to overcome my inborn hesitance to make conversation with people I don’t know. I’ve been doing this for so long that’s it’s become second nature, so interacting with new folks doesn’t bother me much anymore.

This may come as news to my friends and family since I’ve always been able to speak freely with people I know. It’s conversations with strangers that took some work. 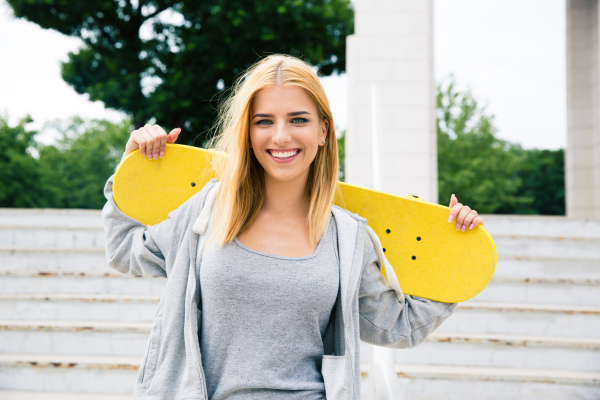 Be sure to smile warmly and look friendly, especially when you meet someone for the first time. You don’t have to have a beautiful smile – I certainly don’t. You just want to appear approachable and happy to meet the new person.

Make eye contact, but don’t feel like you have to remain eyeball to eyeball all the time. It’s natural to look briefly in other directions from time to time. 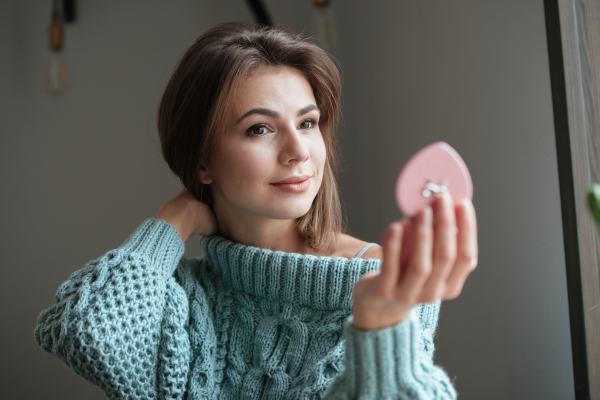 Have you ever seen the movie “Being There” starring Peter Sellers? The main character is an uneducated gardener who suddenly finds himself moving in society with wealthy individuals.

People think he’s brilliant because he listens intently, says things like “I know exactly what you mean,” and lets others do all the talking. He speaks sparingly, drawing on his experience working as a gardener. He becomes popular and well-liked.

Even Better Than Talking About Themselves

Sure, people love to talk about themselves, and you can get on someone’s good side right away by being a good listener. However, there are three topics you can ask about that are almost guaranteed to get someone talking – kids, grandchildren and pets. 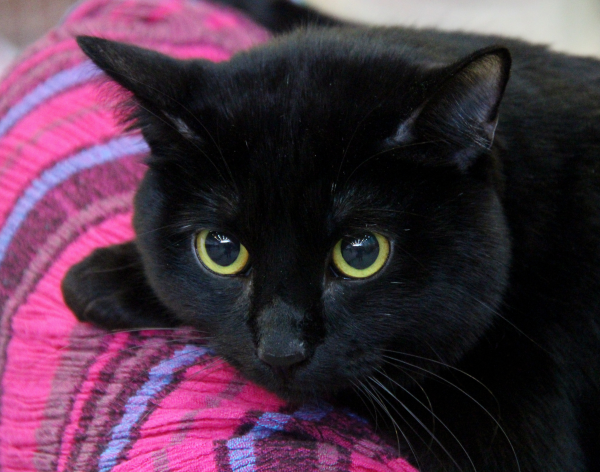 Most people have at least one of the three and will gladly talk at length about them. If it’s a young person who doesn’t look old enough to have kids, you can start by asking about pets.

Talking about these three things is usually reserved for people you plan to encounter repeatedly, like new coworkers. Look for clues. If you’re in someone’s office, discreetly check for photos or a Windows wallpaper you can ask about. 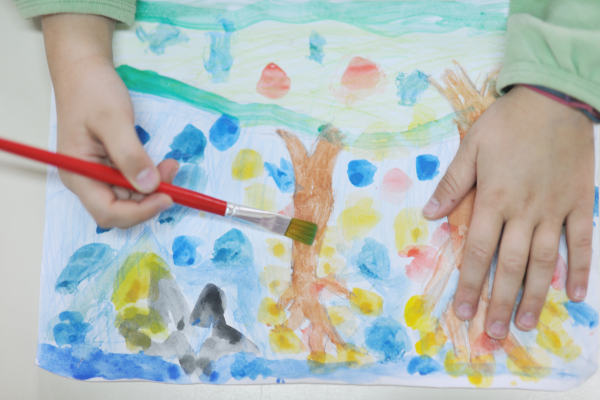 “That’s a very cute painting. Did your child make that?”

“What a handsome dog – is that yours?”

“Those cats sure are adorable. Are they yours?”

You’ll get the hang of how to get people talking about their kids, grandchildren and/or pets with a little practice. Whatever you do, though, don’t assume someone has grandchildren even if he/she looks (to you) old enough to have them. 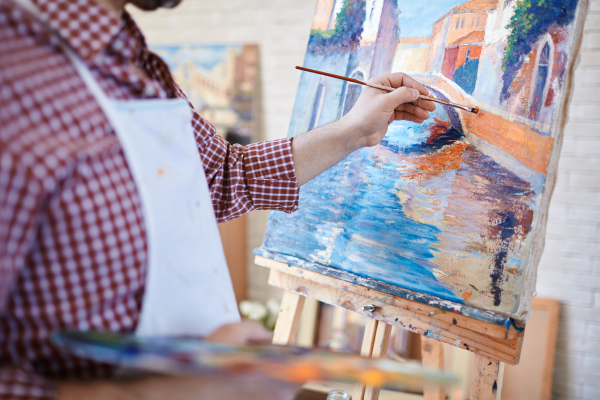 No Kids, No Pets, No Problem

Okay, so you’ve met someone who has no kids, pets or grandkids. Or you’re not really in a situation where it’s appropriate to ask about those things. Now what? Again, look for clues.

Recently, I took my teenage daughter to see an improv comedy show at the local performing arts center. After buying two expensive bottles of water, we sat down at a table to wait until the ushers started letting people into the theater.

A couple sat down with us. I noticed the man wore a Kiss T-shirt and hat. I asked if they’d seen Kiss in concert, and they told me about the various times they’d done so.

I told them my name is Beth, and I’m a fan of Kiss’s song by that name. I asked who did the vocals on that song. I mentioned that I’d enjoyed reading Paul Stanley’s autobiography.

It was a short conversation, lasting a few minutes until it was time to enter the theater. They probably did about 80 percent of the talking.

There could have been an uncomfortable silence during that time, but I chose to make conversation. I figured someone wearing a Kiss shirt and hat was definitely going to be willing to talk about the rock band.

Had it not been for the Kiss T-shirt and hat, I’d probably have asked if they were fans of the TV show “Whose Line Is It Anyway?” We were about to see an improv comedy show based on that TV series, so being fans of that show was something we almost certainly would have in common. 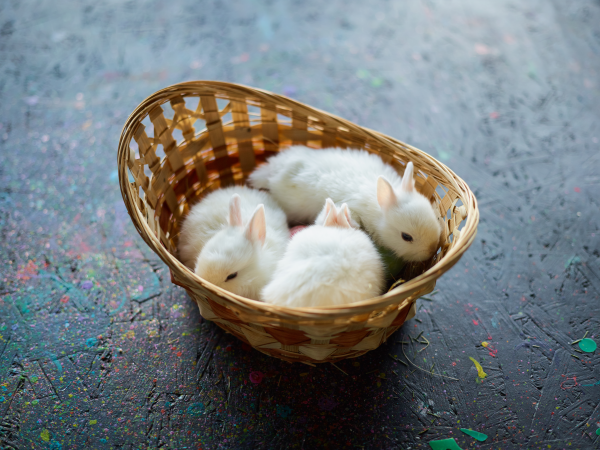 Learn Something or Ask for Help

People love to share what they know, and most folks have either a job or a hobby that they’ll talk about at length.

Once you’ve established some rapport with someone, listen for a subject that you’d be interested in learning about. Then, ask questions about that topic.

I used to work with someone who had pet rabbits. She was happy to talk about her bunnies and the pros and cons of having them as pets. I wasn’t really interested in getting a pet rabbit, but it was fascinating to hear about them anyway. 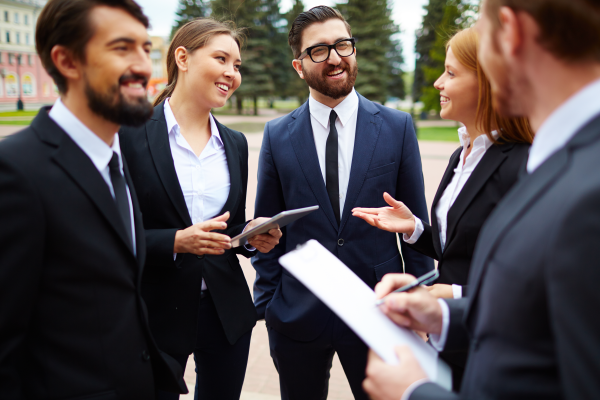 Bring It Up Again

Next time you talk to someone, bring up something that person said before. This shows that you were really listening last time.

For example, I was talking to a guy one day, and he asked me if I planned to go skating again soon. I had previously told him that I’d taken my daughter rollerskating. Mentioning this topic let me know that he was paying attention to our previous conversation, and thought enough of it to recall snippets at a later date.

It made me wish I could recall something he’d told me in our last conversation. Then, I realized that he’d turned the tables on me. He’s asked me questions – and listened intently – without doing much talking himself. He’d also gotten me talking about one of my favorite topics – one of my children. 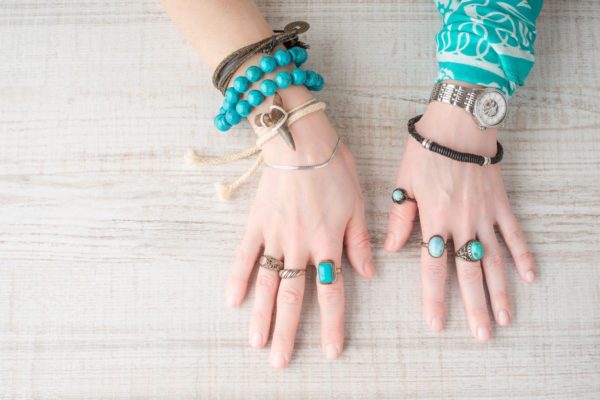 People love to be complimented. This is easier for women to pull off, but men probably need to tread more carefully to avoid sounding creepy.

That’s a shame because a compliment is a wonderful icebreaker. Saying you love someone’s dress, shirt, shoes, or jewelry basically tells them that they’ve made a good choice in what they’re wearing. It might make their day.

When’s the last time someone paid you a compliment and you thought poorly of him or her for it? 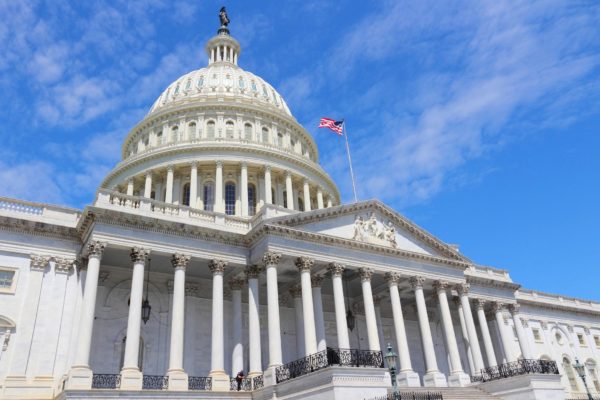 Two topics you should stay away from are politics and religion. One of you is likely to disagree with the other person’s religion and/or politics, and it won’t end well. You won’t change her mind, and she won’t change yours. So don’t bring it up in the first place.

Stay away from intensely personal questions. For example, if someone has twins or triplets, don’t ask if fertility treatments were involved. Someone told me about this happening to her, and my jaw hit the ground. Even if you’re curious about it, don’t ask.

You will find some people who will get so involved in talking about themselves that they’ll divulge what you consider too much information (TMI). Just roll with it, but don’t divulge it to others. This person may have just really needed someone to talk to about whatever TMI they revealed. 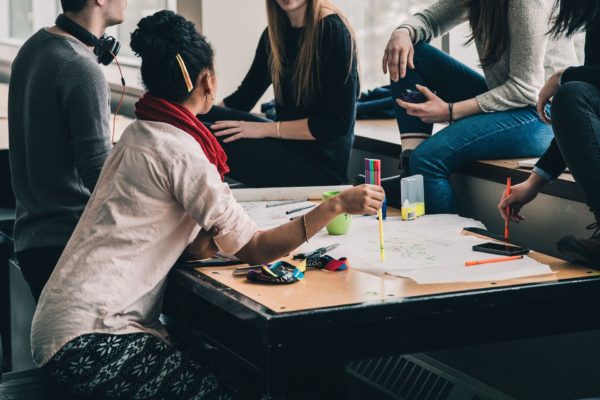 The Sounds of Silence

Don’t take it personally if someone doesn’t want to engage in conversation with you. It’ll happen on occasion, but I guarantee that almost everyone you meet will want to talk if you hit upon the right topic.

It’s not that I’m never uncomfortable interacting with strangers. I’m naturally reserved, and I am who I am. However, knowing these conversation hacks has helped me immeasurably in my career and personal life.

If you listen intently and ask leading questions, people will think well of you, especially if they’re talking about their favorite topics.

If you pay attention, you’ll notice that most other folks are more concerned with what they’re going to say next than with what you’re saying now. Many (if not most) people aren’t good listeners, and that’s fine. I’d rather listen to other people anyway.

After I’d finished writing this post, I came across another article with links to research backing up much of what I’ve written. 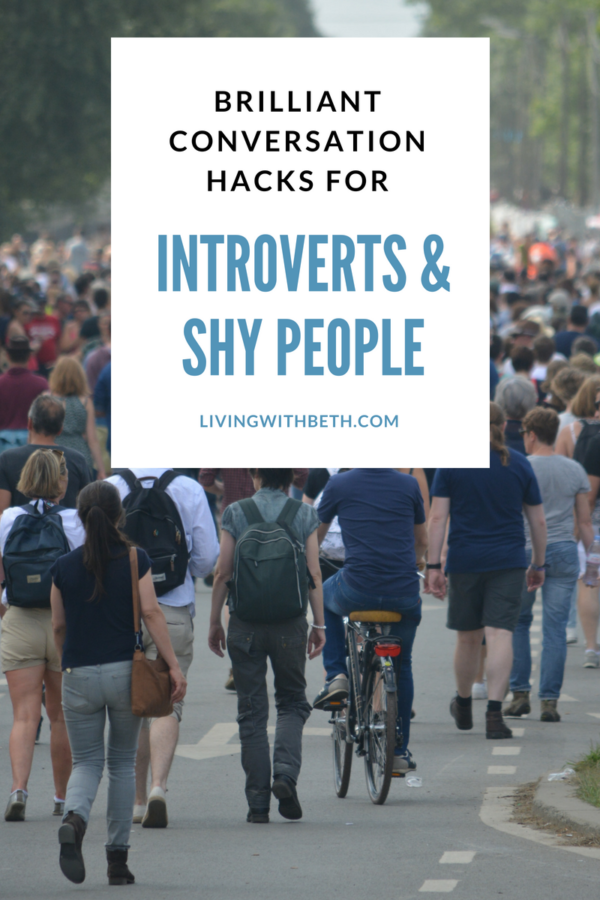 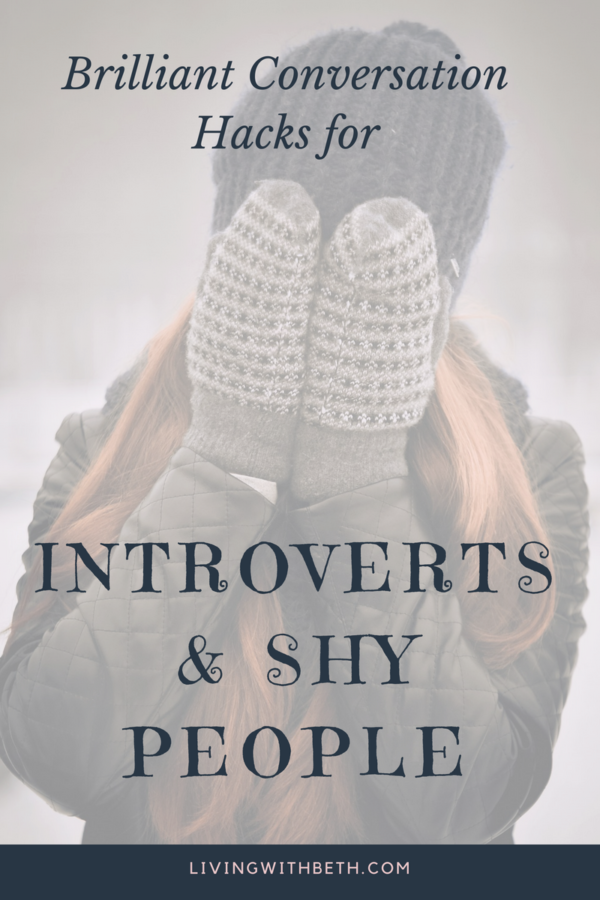 What’s Up With All the EBay Selling Problems?

10 Surprising Things You Can Easily Make...