New Posts
Eat This Instead of That
How to Remove Scratches from Sunglasses
Look for These Changes When You Visit a...
Easy and Delicious Banana Bread Recipe
Scrumptious Easy Chicken Pot Pie Recipe
5 Things I Wish I Knew Before I...
10 Favorite Hamilton Quotes to Make You Smile
6 Amazing Self-Help Books to Read Now
What You’re Giving Away in Those Social Media...
What’s That Your Ancestor Died From?
Home & DIYTechnology 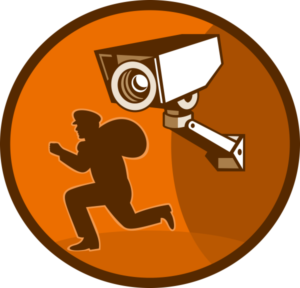 When I first set up our home security cameras a little over a year ago, little did we know that they’d come in mighty handy when a crook stole some packages from our front porch.

We live in a nice neighborhood where I’m not afraid to walk around at night. We weren’t too nervous about break-ins since someone is usually at home, and we don’t travel much. 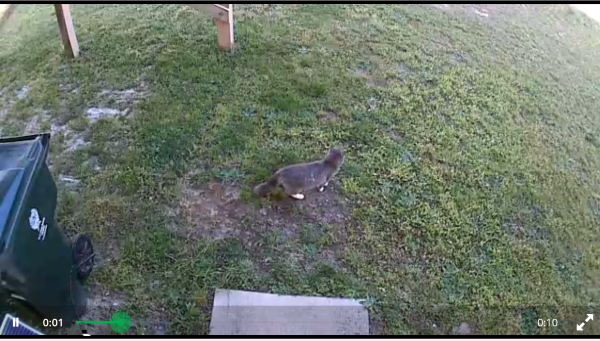 The first few weeks with the cameras, we enjoyed watching a stray cat who visited our trash cans on a regular basis. Soon, the novelty wore off, and we no longer checked the security videos much.

I’ve written several posts about selling excess stuff on eBay, and even wrote a book about the topic. I ship most of my eBay items via the United States Postal Service. The USPS lets me schedule a pickup for First Class and Priority Mail items left on my front porch.

That works well most of the time, until a thief gets to the packages before the USPS.

Recently, I received a message from an eBay buyer asking when an item was going to be shipped. The label had been printed a few days previous. 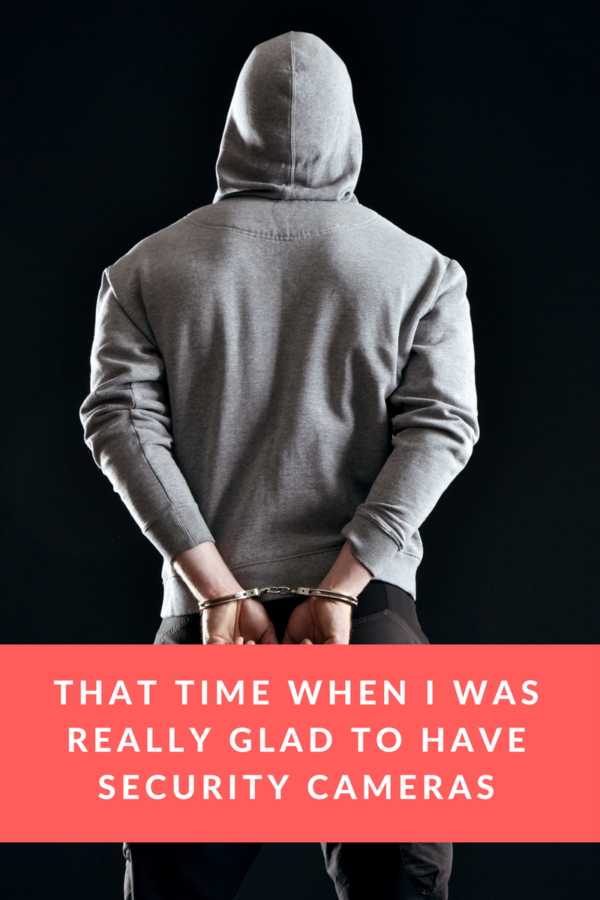 Two packages were supposed to have shipped that day, neither of which had been picked up, according to USPS tracking information. USPS sent me the confirmation email saying that they’d completed my pickup request, but apparently, that doesn’t mean anything.

Security Cameras Save the Day!

It was easy to find the answer to this quandary on our home security camera videos. One video showed a man who was clearly not a mail carrier taking the packages from my front porch. 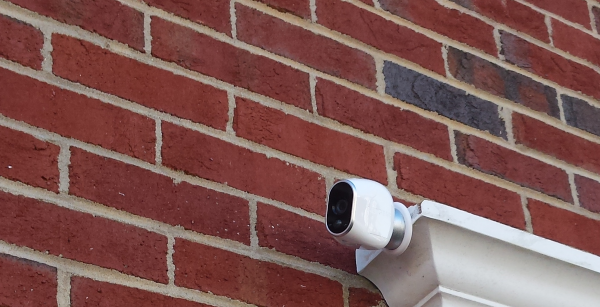 I filed a police report and provided my security camera footage. The police recognized the culprit as someone they’d recently arrested for a rash of thefts in my area from unsecured areas like porches and sheds.

He was wearing a distinctive shirt in my security video, and it had been found in his SUV when he was arrested.

Without my wireless home security system, I’d have had no idea what became of my missing packages. All I’d have known is that they disappeared – something that’s never happened before.

Fortunately, the outgoing eBay packages contained fairly low-value items, one of which we were able to replace with a like item and ship to the buyer. With my Arlo wireless home security system, I can view week’s worth of videos in the cloud, and I downloaded the video of the criminal so I could provide it to the police.

Should You Buy Home Security Cameras?

This experience made me realize that if you’re going to sell a lot of stuff on eBay, particularly high-value items, you may want to consider getting a security camera system. This particular thief was apparently not smart enough to look for a camera. However, I wonder how many other potential criminals were deterred when they saw the security camera.

We also receive numerous items from online orders, with many more packages than usual expected during the Christmas season. We’ve never before had packages stolen from our front porch, and I’m glad that this particular thief is off the streets for awhile. This was certainly a time when we were very grateful for our security cameras. 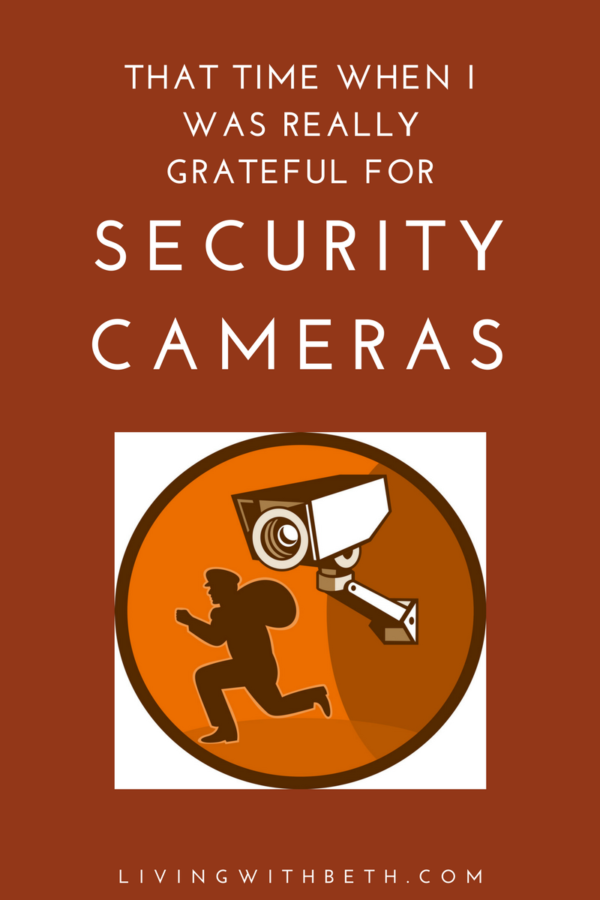 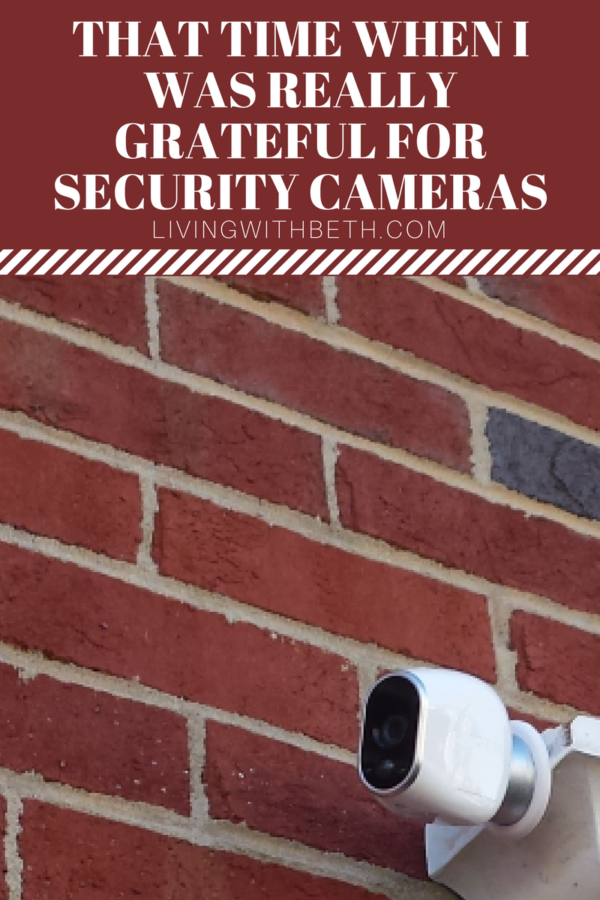 5 EBay Mistakes and How to Avoid...