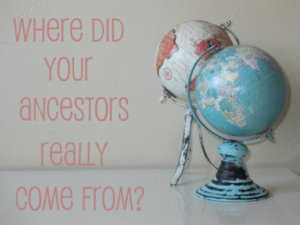 I recently posted about my experience with the Ancestry DNA service, which showed my genetic genealogy in a nice little pie chart. I’ve been researching my family’s genealogy for more than two decades.

Years ago, I inherited some family history information from my great uncle Jack. There was no such thing as the Internet when Uncle Jack did his research. He did a lot of letter writing and other paper-intensive forms of research. I wonder what he’d think now of genealogy websites and the availability of genealogy DNA services. 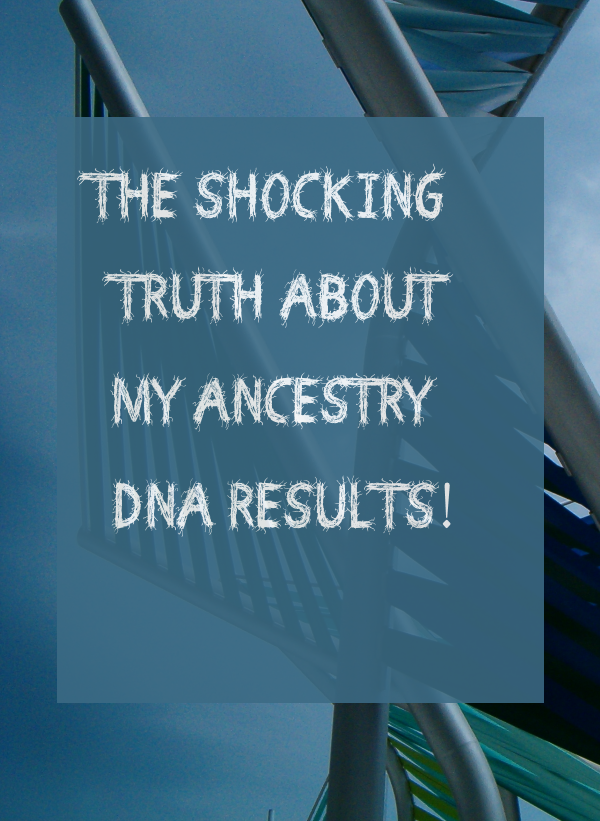 My Ancestry DNA results page showed a man from the 1800s who was likely related to me based on Ancestry.com members’ family trees and DNA tests. I knew this had to be on my mom’s side since my dad’s relatives weren’t in the U.S. until the early 20th century.

I did a bit of research and found that he was likely my first cousin five times removed. He was born in Ohio and converted to Mormonism at some point, then moved to Utah, where he took a second wife.

I don’t mean to disrespect anyone’s religion, and I realize that mainstream Mormons disavowed polygamy many years ago. It was just a shocking thing to find in a family tree full of people who generally practiced the same religion and even went to the same church for generations. My parents got married in a church started in the 1800s, with a relative of my mom’s listed as one of the cofounders.

Some online family trees have incorrectly given Ebenezer 3rd and 4th wives, women who were actually married to his son, Ebenezer Jr. Yes, he was apparently a chip off the old block and had two wives of his own. 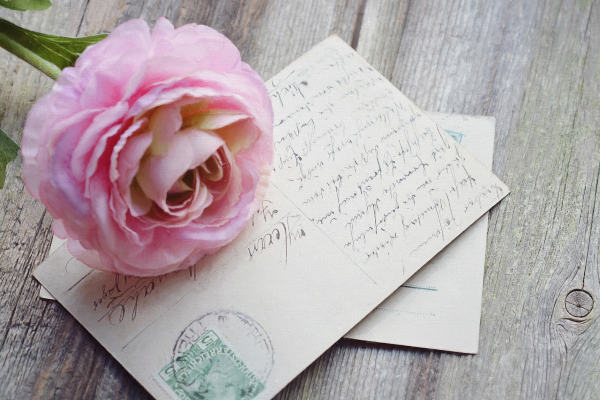 One of the things I was really curious to know was whether it was true that my dad’s side of the family had some Jewish ancestry. Being Jewish isn’t simply a religion. It’s an ethnicity that’s written in the genes.

As a longtime amateur genealogist, I was fascinated when I was told that one of my dad’s grandparents was part Jewish. Unfortunately, I couldn’t find any records to back this up.

However, my Ancestry DNA results showed a very small percentage of Jewish heritage (about 3 percent). That seems to imply that my dad indeed had a grandparent with some Jewish ancestry.

I’m fairly certain it couldn’t have come from my mom’s side, since I’ve completed extensive research on that side of the family over the past couple of decades. My dad’s side of the family has been much more of a challenge, since his ancestry goes back to what is now Poland, in the early 1900s. A lot of records were destroyed during the World Wars, particularly records of Jews during and leading up to World War II.

Knowing that there’s some truth to the family lore about Jewish history makes me even more motivated to look into that small portion of my family history that’s Jewish. Previously, when I researched Jewish historical records, I wasn’t sure if I was barking up the right tree or wasting my time.

DNA Results by Region Rather Than Country

Ancestry DNA shows a good portion of their results by region rather than by country. The reason for this becomes clear when you read through the extensive information provided for each region that comes up in your DNA results.

At first glance, though, it’s shocking to see ancestors coming from areas where you had no idea there were any family connections.

People moved around a lot over the centuries. For example, Vikings from Scandinavian countries settled in parts of what is now the United Kingdom. That means you could have traced ancestors back to Ireland or Scotland, but your DNA shows Scandinavian roots. 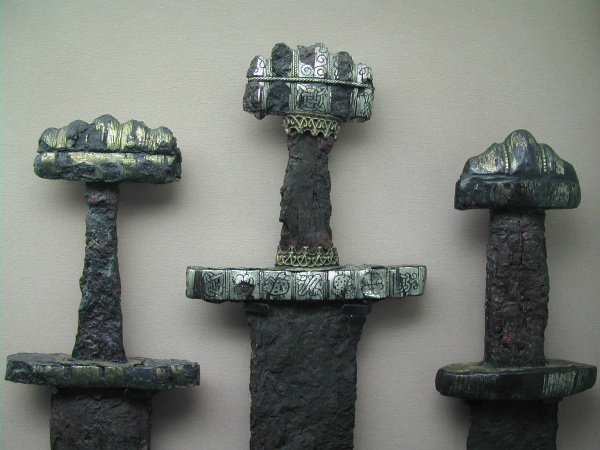 A huge number of people in Britain, America and elsewhere, most of whom don’t have royal titles, descend from William the Conqueror. An online database of his descendants claims more than 3 million entries.

He brought with him his family, warriors and nobles from what is now France, and many of them settled in England for good. In addition, William actually came from Viking ancestry. Even though he was Duke of Normandy and then King of England, he wasn’t entirely French or English.

International borders changed frequently, too. The conclusion of World War I saw a huge redrawing of borders and emergence of countries that didn’t previously exist on their own. 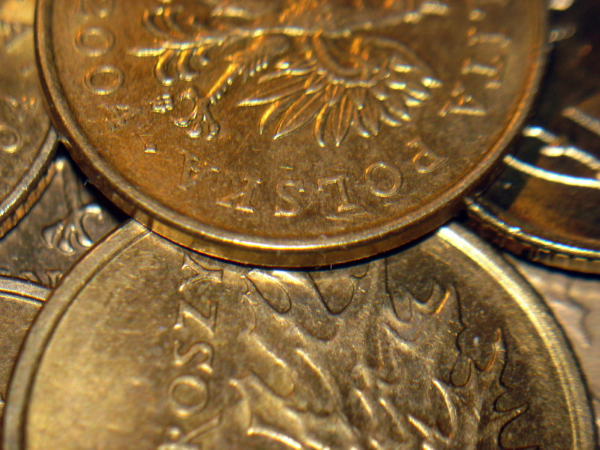 Even though I’ve always known that all four of my dad’s grandparents were Polish immigrants to the U.S., it was still a bit surprising to see that around half of my ethnicity is Eastern European. I guess I figured there’d be a little of something else in there besides the Jewish heritage mentioned above.

Not that there’s anything wrong with Polish or Jewish heritage. Not at all. I’m proud of my heritage. However, even people born and raised in eastern Europe, according to Ancestry DNA’s data, carry around 81 percent Eastern European genes, on average, not 90 or 100 percent.

I find it fascinating that just because someone came from a certain country doesn’t mean that their entire genetic genealogy hails from that area. In my case, it appears that my dad’s grandparents were really, really Polish, though one of them was also at least a bit Jewish. 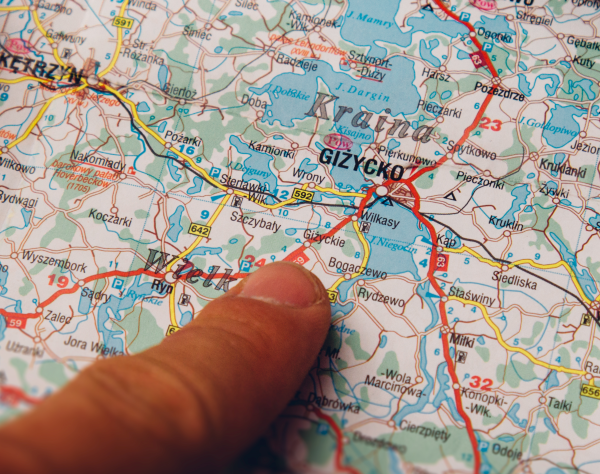 Given how hard it has been to research the Polish side of my family, I was hoping that somehow Ancestry DNA might shed some light on it. It actually didn’t give me a whole lot of new information in that regard, though what I did find out was quite interesting.

I have some relatives who were Jewish and some who were Mormons. I probably still have distant cousins in Utah. (The last name was Cherry, in case any of you are reading this.)

As I mentioned above, I had a polygamous distant cousin, and probably more than one since his son seems to have also had multiple wives at once. Ebenezer Sr. had scads of kids by his two wives, and it seems likely that other sons would have practiced plural marriage as well. One reason this is particularly significant to a genealogist is the number of potential descendants increases quite a bit when a guy has two or more wives at a time, and he has sons who practice polygamy, and possibly grandsons as well.

You might find Ancestry DNA intriguing whether you’ve just started out with your genealogy research or you’ve been investigating your ancestors for many years. The ways in which you find it interesting may vary, though, because of the number of dots you’ve already connected.

You can find more of my genealogy posts here.

How much do you know about your family history? Have you ever had a genealogy DNA test completed? Were you surprised by the results?

Save 15% Off Transformers, Free Shipping at HasbroToyShop.com

5 Reasons to Learn a New Language...