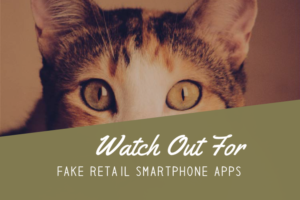 Most major retailers offer smartphone apps to make it easy for customers to find product information and place orders on their phones and tablets. However, according to experts, an increasing number of retailer apps are fakes.

Some phony apps are harmless, while others are set up to harvest credit card numbers for criminals. There are even fraudulent apps that lock down your phone or tablet and hold it hostage until you pay a ransom. 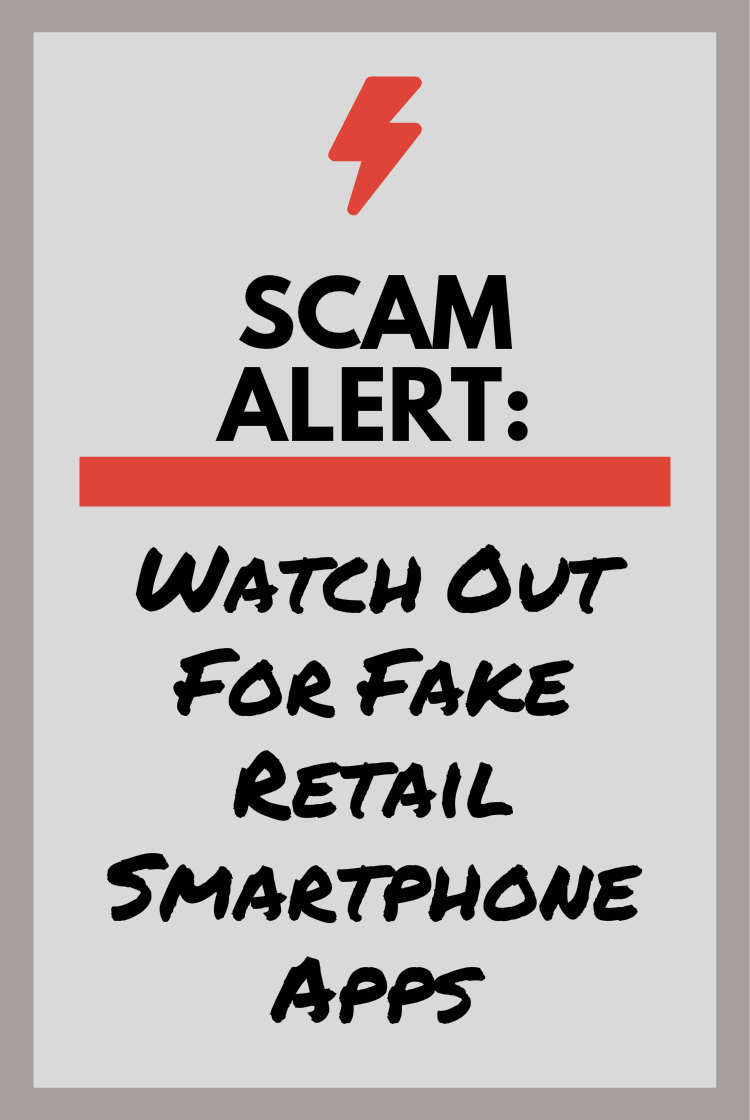 According to the North Carolina Attorney General’s office, scammers have set up fake apps for a variety of different stores, including Nordstrom, Dillard’s, Dollar Tree and Foot Locker.

Apple and Google say that they’re removing phony apps as fast as they can find them, but many smartphone users still don’t know about them. Here’s how to avoid downloading a phony store app.

If you spot a fake iPhone, iPad or Android app, you should report it to Apple or Google. Also, consider checking with your state’s attorney general’s office to see if they have a scam reporting website or hotline.

Why I’m Glad I Gave Aldi Another...

Sell Your Stuff: Welcome to My Official...