New Posts
How to Remove Scratches from Sunglasses
Look for These Changes When You Visit a...
Easy and Delicious Banana Bread Recipe
Scrumptious Easy Chicken Pot Pie Recipe
5 Things I Wish I Knew Before I...
10 Favorite Hamilton Quotes to Make You Smile
6 Amazing Self-Help Books to Read Now
What You’re Giving Away in Those Social Media...
What’s That Your Ancestor Died From?
LWB Most Popular Posts of 2019
Consumer TopicsEntertainment

Magazines Galore, But Is Next Issue Worth It? 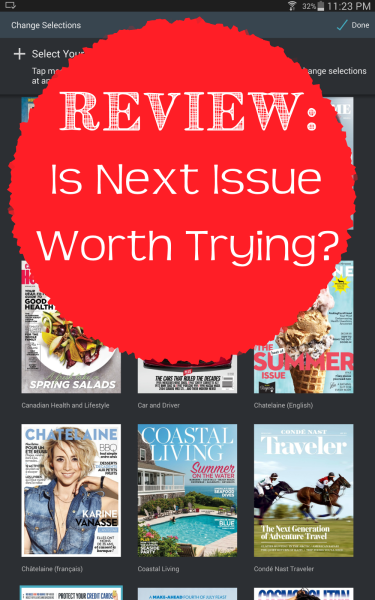 My answer to whether Next Issue is worth trying was much different a year ago, when the service first dropped support for single issue magazine subscriptions and started pushing their all-access plans.

When I tried Next Issue last year, I loved the service’s vast selection of popular magazines, but lamented the Next Issue app’s snail-like performance and clumsy overall navigation. Reading magazines took way too long because of delays in page turning, and the magazines took up so much space on my tablet that I couldn’t wait to uninstall the app. Also, browsing through magazines drained my tablet or smartphone battery way too quickly. 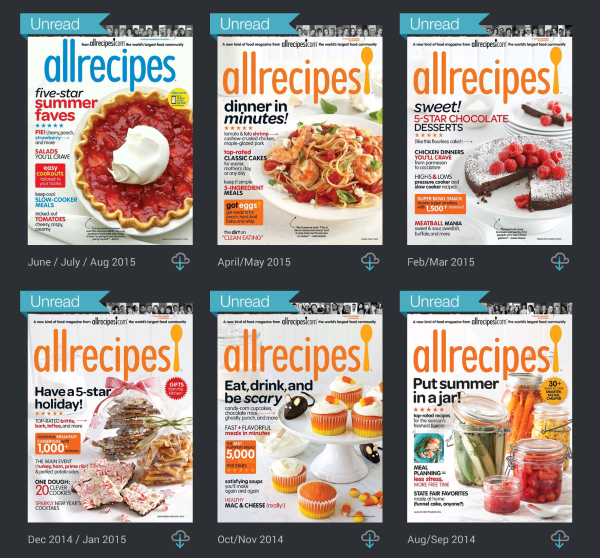 When offered a 90-day trial subscription of Next Issue in return for trying it again and writing an honest evaluation, I hoped the service had ironed out most of its bugs. Next Issue still offers a spectacular selection of magazines, and now its app works smoothly and has ironed out its previous flaws. 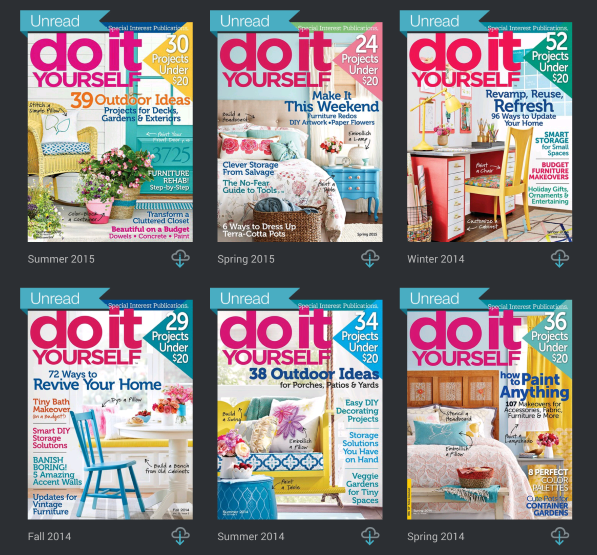 What is Next Issue?

Next Issue, a joint venture of the six major magazine publishing houses, offers blanket access to nearly any magazine you could think of. The $9.99 standard tier gives you all the monthly magazines – more than 150 of them – and the $14.99 premium plan adds weekly magazines to the mix.

Instead of buying single paper issues of magazines or subscriptions to particular magazines, you can subscribe to Next Issue and get all of your favorite magazines. No more carrying around stacks of magazines, either. They’re all available anytime on your tablet or smartphone, including Android or iOS.

How Does Next Issue Work?

Next Issue seems to have resolved the navigation and performance problems with its apps. I smoothly and quickly paged through magazines, and the app now has an option for easily jumping to a particular article in a magazine, too.

You still have to take a screenshot to save a magazine page, but that’s super easy on a recent Samsung tablet or phone – simply swipe your hand from left to right on the screen. On other recent Android phones, hold down the power and volume down keys for a couple of seconds to take a screenshot.

Next Issue also doesn’t quickly suck the battery juice dry like it used to. Plus, it lets you read downloaded magazines offline – without an Internet connection.

The improved battery usage and ability to read magazines without a data connection make it a super sweet option for vacation reading, including long car or airplane trips. The Next Issue app also includes a setting for limiting the amount of space it takes up on a device, so it doesn’t have to crowd out everything else on a tablet or phone.

Is Next Issue Worth It?

You really can’t go wrong with Next Issue’s vast magazine selection. It offers just about any mainstream magazine available on a newsstand, and quite a few you’ve never heard of but still might like. 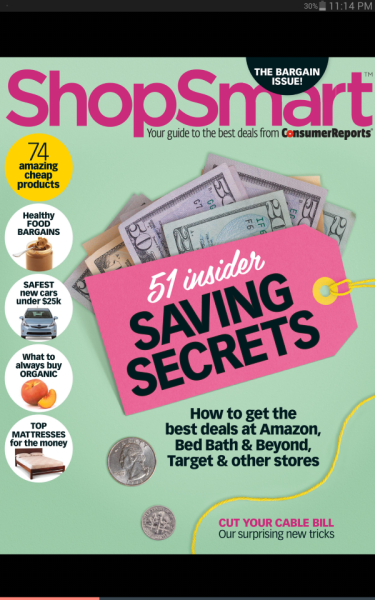 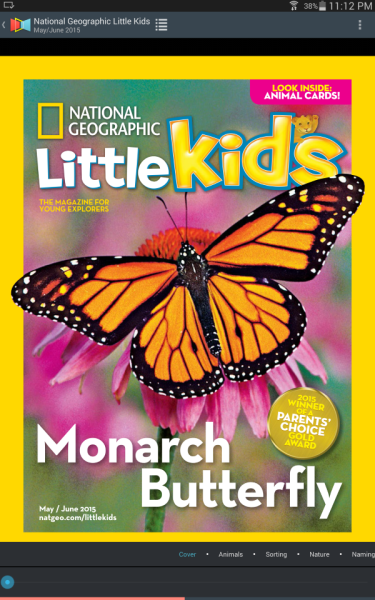 So, is Next Issue worth it? With single magazines costing north of $4 each at stores, Next Issue offers a great deal for anyone who generally grabs a few magazines a month from grocery checkouts or bookstore shelves. 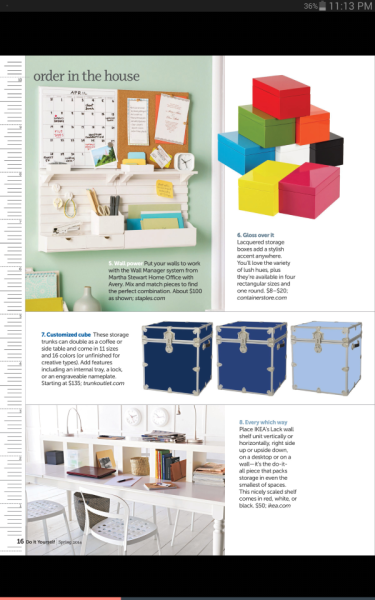 Plus, you get instant access to back issues without having to keep paper magazines for posterity. With Next Issue’s premium plan, you can even read all the weekly magazines you could want, such as Newsweek, Entertainment Weekly, People, Time, US, Bloomburg Businessweek and Sports Illustrated.

You can install the Next Issue app on most Android devices, iPads, iPhones and Windows phones. Anyone can try Next Issue free for 30 days. You need to sign up with a credit card, which will be charged if you don’t cancel before the trial period ends.

With this special offer, however, you can sign up for a free 60-day trial of Next Issue Premium, which you can cancel anytime.

What are your favorite magazines to read on vacation?

Woo hoo! Everyone gets 100 free photo prints with this Shutterfly coupon code!

Watch Out for IRS Scam Emails and...

Are You Saving Money On All Of...