9 Secrets You Didn’t Know About Your Immigrant Ancestors 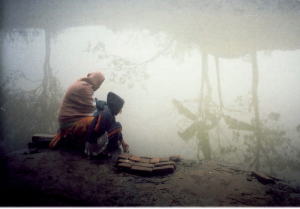 I enjoy watching TV shows about genealogy, such as “Finding Your Roots” on PBS. One of the many things that fascinates me about genealogy research is the variety of reasons that our ancestors came to this country.

Wouldn’t it have been terrifying to set out on a long boat trip, leaving behind all of your friends and relatives, probably forever? What could make a person want to do something so drastic?

If you were born in the U.S. and don’t spend a lot of time researching genealogy, you probably haven’t given much thought to why your ancestors came to the U.S. Everyone born in the U.S., with the exception of Native Americans, has ancestors who hailed from somewhere else.

If you don’t know where your ancestors came from, you can explore your genetic ancestry at 23andMe.com.

Here are some things you might not know about your ancestors’ experiences in coming to the U.S. and how you can find out more about them. 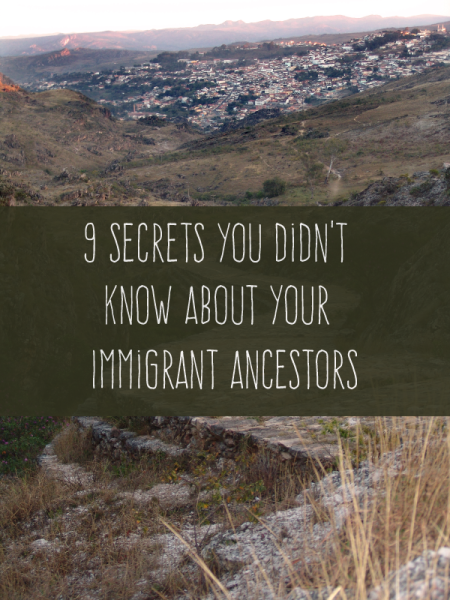 I’ve been told that my dad’s grandparents, all four of whom were immigrants from what is now Poland, planned to make money in the U.S. and then return home.

They thought that the streets were paved with gold here. They would get jobs, make some dough and then head home.

Things didn’t go as planned. Many factors – including the outbreak of World War I and lack of funds – made it impossible to ever return to Poland.

In the early 20th century, people from certain countries returned to their homelands at rates topping 50 percent, sometimes temporarily and sometimes for good. This type of thing can frustrate genealogy researchers who expect their ancestors to have arrived in the U.S. and then stayed. You probably don’t think about your relatives going back and forth, one or more times. 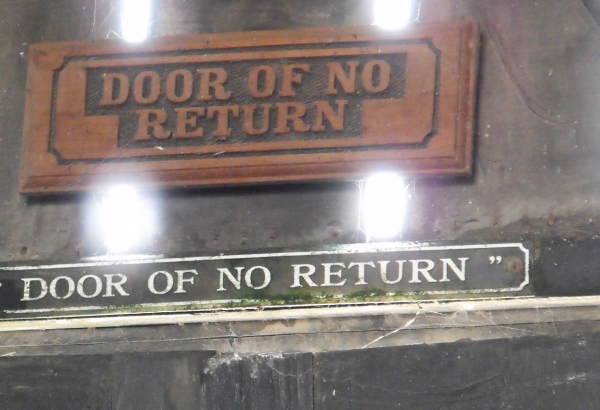 Americans have a long history of not trusting outsiders. From a historical perspective, the Native Americans had good reason to dislike the Europeans.

As mentioned in my post about disturbing things in genealogy research, our ancestors often believed stereotypes about racial and ethnic groups. Anyone different than ourselves was suspect.

For example, the Irish fleeing the great potato famine in the 1800s were believed to be ignorant drunks with violent tendencies. I imagine my own Irish ancestors on my mom’s side, who were here for many decades before the influx of Irish potato famine refugees, probably feared discrimination based on their Irish blood.

In the case of my relatives, the stereotype couldn’t have been more wrong. They were God-fearing people whose religion frowned on alcohol. Far from devaluing education, their church created one of the few academies to accept both males and females on equal footing.

They were peaceful folks whose religion didn’t approve of slavery. Some people in the area assisted with the Underground Railroad, which helped escaped slaves trying to reach freedom. 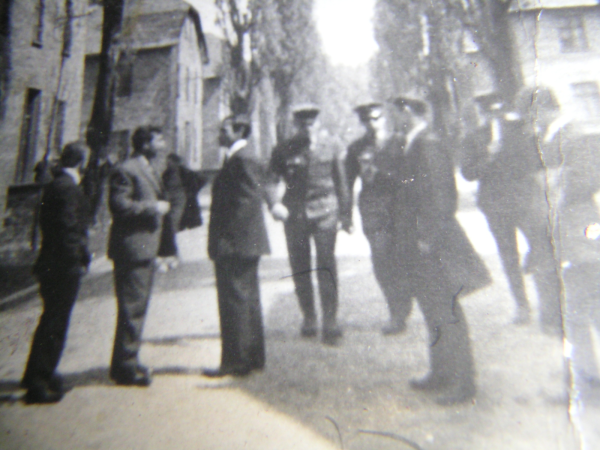 Discrimination Was Legal and Common

Not only did people believe negative things about folks who were different than them, but they also freely discriminated against them. In fairly recent history, employers could refuse to hire people because they were black, Native American, Chinese, Catholic, Irish, Jewish, female or whatever. Stores, hotels and restaurants could refuse to serve customers based on their race, religion, ethnicity or country of origin.

This may have been one of the reasons why people of certain backgrounds tended to congregate in the same areas. My maternal Irish ancestors kept marrying other people of Irish ancestry for generations. This was probably because people couldn’t travel far to find spouses, and most potential mates in the area were of Irish descent. 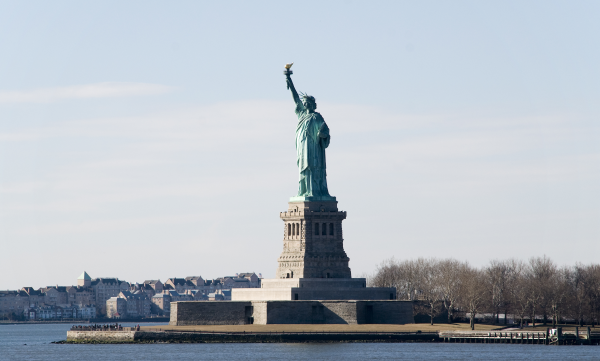 Your ancestors – and mine – probably didn’t have to do much to immigrate to the U.S. legally, especially if they came before the 1880s. The U.S. encouraged free and fairly unrestricted immigration until that time.

After some states and cities tried to restrict immigration on their own during tough economic times, the Supreme Court declared that only the federal government could set immigration policies.

Laws such as 1882’s Chinese Exclusion Act and the Alien Contract Labor Acts of 1885 and 1887 restricted certain laborers from immigrating to this country. Another law in 1882 levied a head tax on each immigrant and prohibited entry of idiots, lunatics and convicts.

An immigration law in 1892 expanded the list of people who couldn’t immigrate to include various other classes, including polygamists and those suffering from certain contagious diseases.

Massive waves of immigration in the early 20th century led Congress to enact more laws, including one that required immigrants to be able to read and write in their native languages. In the 1920s, the U.S. began restricting immigration based on quotas on countries of origin – only letting in a certain number of people from each country in a given year.

Freedom of Religion Doesn’t Mean What You Think it Means

“Freedom of religion” is a rather sanitized way of describing the situation for a lot of folks who fled to the U.S. from other countries. This was especially the case with Jewish people, who were not just running from persecution, but running for their lives.

Most people know about the holocaust, but by that time, Jews had already been experiencing violence and discrimination for quite a long time. Antisemitism often caused violent riots called pogroms throughout the Russian empire and other countries. Perpetrators of these uprisings, often with the approval or even encouragement of government authorities, raped and murdered Jewish people, and destroyed their property. 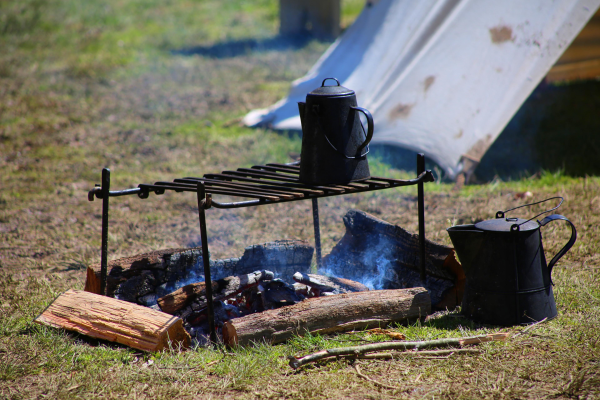 Though a number of immigrants to the U.S. were fleeing religious persecution, quite a few were running from wars, crop failures, poverty and starvation, too. Some of my maternal ancestors came from Germany. Many Germans fled their homeland in the 19th century due to high unemployment, land seizures and a failed revolution.

After you find out where your ancestors came from and when, it’s easy to do a Google search about the likely reasons immigrants from a certain country were arriving during that time period. 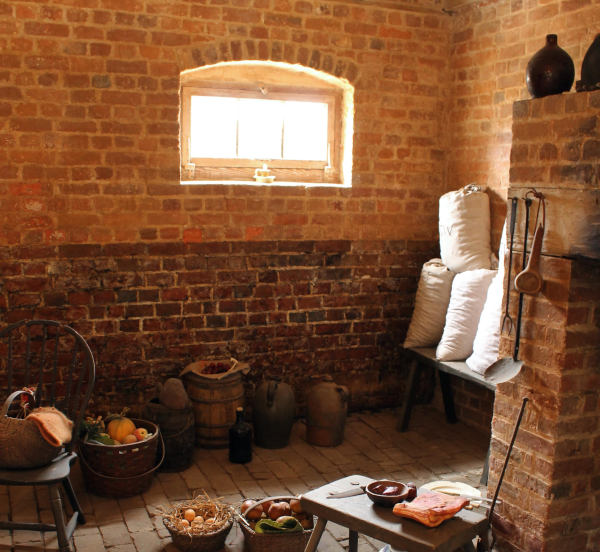 African Slaves Weren’t the Only Ones Who Came to the U.S. in Bondage

In the colonial era, some estimates claim that at least half of all white Europeans who came to the U.S. arrived as indentured servants. Otherwise, they couldn’t afford the transportation costs. Thousands of convicted criminals were shipped across the Atlantic as indentured servants, too.

Indentured servants had a limited time of service and were usually promised land and supplies at the end of their term. Colonials began turning to African slaves as the demand for cheap labor rose and indentured servants couldn’t fill the need. Estimates put the number of African slaves brought to the U.S. between the 17th and 19th centuries at more than half a million. 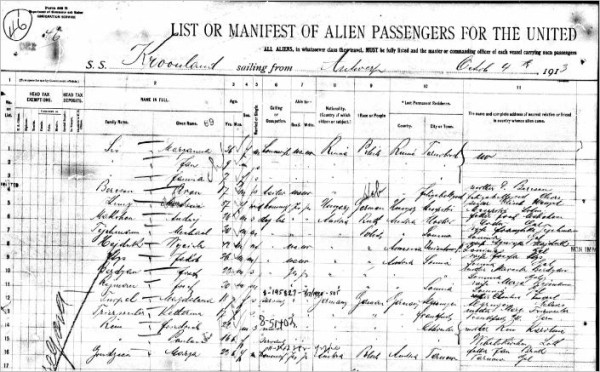 You Can Search Ellis Island Immigrant Records Online for Free

Many immigrants to the U.S. (including my own Polish ancestors) in the late 19th and early 20th century came through Ellis Island. Much to the delight of genealogy researchers such as myself, the foundation that governs Ellis Island these days provides online access to over 50 million passenger records completely free of charge.

Also, not all immigrants to the U.S. during that time period arrived through Ellis Island. They could have come through a number of other ports, such as Boston, Baltimore and Philadelphia.

If your ancestors did come through Ellis Island, you can download a copy of the actual ship’s manifest listing your ancestors’ names. How cool is that?

If you don’t find your relatives on Ellis Island’s website, you can check FamilySearch.org for free, too, where you’ll find access to searches of other possible ports of entry. The site also offers free access to many immigration and naturalization documents from past centuries.

For the sake of accuracy in your family tree research, be sure to verify as best as you can that the person listed on a ship’s manifest or immigration document is actually your relative. Also, look for variations in spellings of names. Whoever wrote down the name might have spelled it like it sounded to that person, rather than how you’ve seen it spelled most frequently.

Immigration laws, like many other laws, change with the national mood. It took decades for Congress to repeal the law restricting Chinese immigrants, which had been enacted to protect American workers from cheap foreign labor. Before antibiotics and vaccinations became commonly available, barring people with certain illnesses seemed like a good idea.

In 1986, President Ronald Reagan signed the Immigration Reform and Control Act, known as the 1986 Amnesty, which granted U.S. citizenship or permanent residence to more than 2.5 million undocumented immigrants. The law also tightened restrictions and penalties on companies that knowingly hire workers who are in the country illegally. 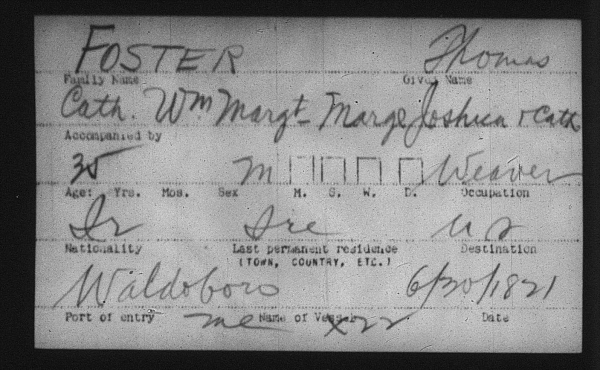 Many immigrants were educated professionals or skilled craftsmen, such as quite a few Scots who carried a number of different skills with them. My own Irish ancestors on my mom’s side became successful farmers, tradesmen and businessmen.

I also have some German immigrants on that side of my family’s genealogy, and Germans who came to the U.S. were often artisans or tradesmen.

Check out more of my genealogy posts here.

Have you researched your immigrant ancestors to find out where they came from and why? What did you find out? Can you offer any advice to other family historians doing the same type of research?