New Posts
How to Remove Scratches from Sunglasses
Look for These Changes When You Visit a...
Easy and Delicious Banana Bread Recipe
Scrumptious Easy Chicken Pot Pie Recipe
5 Things I Wish I Knew Before I...
10 Favorite Hamilton Quotes to Make You Smile
6 Amazing Self-Help Books to Read Now
What You’re Giving Away in Those Social Media...
What’s That Your Ancestor Died From?
LWB Most Popular Posts of 2019
Consumer TopicsFamily & Kids 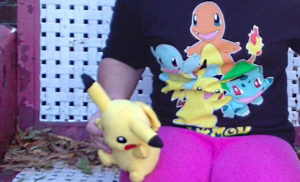 I first noticed Pokémon Go headlines last week, one of which caught my eye because it said the game was getting teens to leave the house. I’d wondered why my pre-teen daughter suddenly went out on her scooter more often, for long periods of time, even on days when it was extremely hot outside.

I’d felt grateful that she was enjoying some outdoors time, away (I thought) from her gadgets, and also getting some exercise. After seeing the Pokémon Go headline, the next time she went outside with her scooter, I said, “You’re going to find Pokémon, aren’t you?”

She looked shocked for a moment, then said, “Yes, yes I am.” She found Pokémon near a fountain in an adjoining neighborhood. 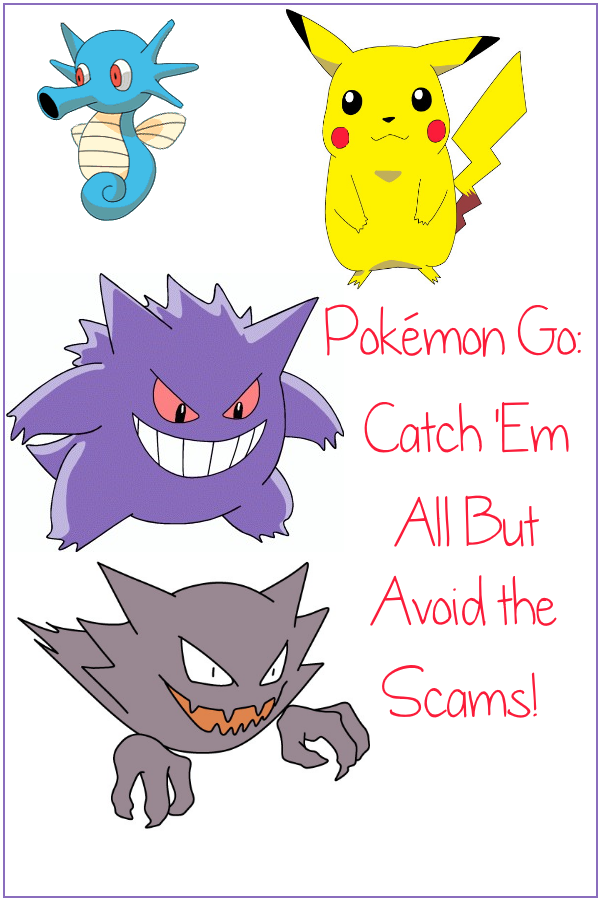 Unfortunately, every good thing has its drawbacks. A man crashed his car into a tree while playing the game. Publications are compiling lists of the weirdest things to happen to people playing Pokémon Go. One guy in New Zealand claims to have quit his job so he can play the game full time.

Pokémon Go has also spawned fights when more than one person spotted the same Pokémon. Mind you, these are grown-up people – not teens – fighting over virtual (not real) game characters.

Plus, authorities have begun warning Pokémon Go players to beware of scam artists targeting the millions of rabid fans the game has attracted in the short time since its release. Some scammers send emails claiming that due to the enormous number of Pokémon Go players, the game maker started charging players $12.99 per month to play the game.

The missive claims that any players who don’t immediately pony up the fee will see their game accounts frozen within 24 hours. Yikes! Spooked Pokémon Go players who click on the message’s links are asked to enter their email login credentials. That gives criminals information they can use for identity theft.

Don’t fall for an email demanding an upgrade fee if you want to catch ’em all. The email might use an actual logo and look fairly legitimate. Scam emails often use company logos to make them look more official.

While reading an online article from my local newspaper earlier this week, a new tab popped up in Firefox, complete with Firefox logo, and immediately tried to download a supposed important Firefox update. The file was called Firefox-Patch.js.

I was too busy at the time to download the file and check it out, though I knew it wasn’t what it claimed to be. I’m not sure what would happen to someone whose Firefox settings don’t prompt for saving downloads. The page might look pretty convincing to the average non-computer-geek person. 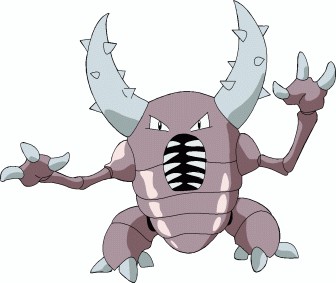 You should report phony emails to the legitimate business, using a genuine phone number from a web address you know to be correct for the company. You can also forward the entire email to the Federal Trade Commission at spam@uce.gov. Some state attorney general offices also have hotlines or other avenues for reporting scams.

It’s important to remember never to click on links in emails unless you are certain of the email’s origins. Also, never enter any online username and password after clicking on an email link. Visit known valid websites directly, most of which would start with https (rather than http) on pages where you enter login information.