New Posts
How to Remove Scratches from Sunglasses
Look for These Changes When You Visit a...
Easy and Delicious Banana Bread Recipe
Scrumptious Easy Chicken Pot Pie Recipe
5 Things I Wish I Knew Before I...
10 Favorite Hamilton Quotes to Make You Smile
6 Amazing Self-Help Books to Read Now
What You’re Giving Away in Those Social Media...
What’s That Your Ancestor Died From?
LWB Most Popular Posts of 2019
Bargains & FindsEntertainment

Drop Everything and Get Your Free Concert Tickets Now! 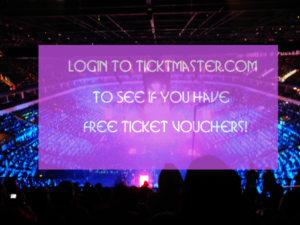 This isn’t a scam or a hoax, though it sounds too good to be true. You could be eligible to get free concert tickets now.

If you bought tickets through Ticketmaster.com for an event between 1999 and 2013, you should login to your Ticketmaster account right away. You probably have vouchers available for free tickets now and maybe some discounted ones, too!

This is due to a $400 million class action lawsuit against Ticketmaster, Schlesinger vs. Ticketmaster, which the parties settled last month. The lawsuit alleged that Ticketmaster misrepresented fees and overcharged customers. If you bought tickets during the eligible time period, check out the voucher area of your online Ticketmaster account. 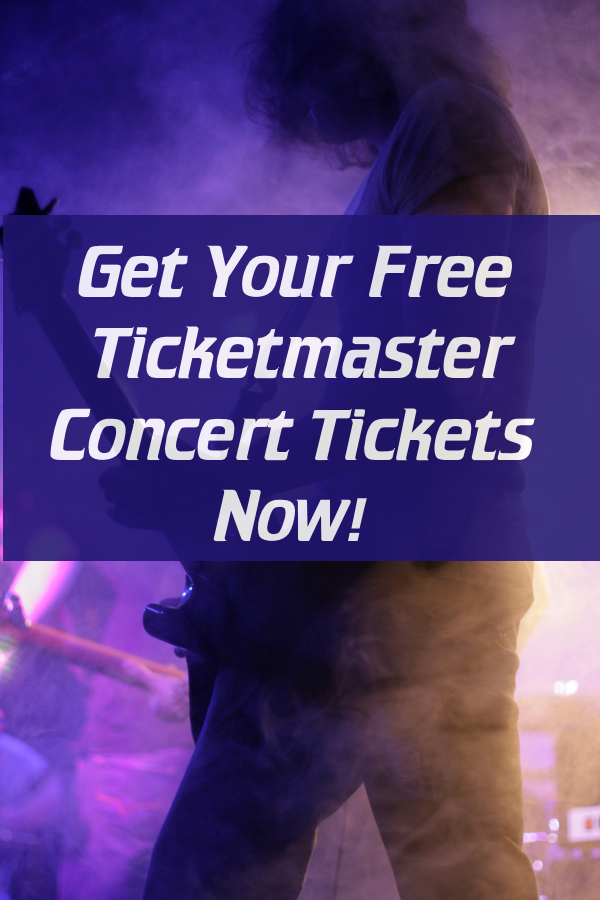 What Concerts are Eligible for Free Tickets?

Who Gets the Free Concert Tickets Now?

Anyone in the U.S. who made a purchase from Ticketmaster.com between October 21, 1999 and February 27, 2013 should receive vouchers automatically in his or her online account.

I’ve seen some writeups about the settlement claiming that the tickets had to have been for LiveNation hosted events, but I don’t see that listed as a condition in the settlement. (Correct me if I’m wrong on that.) The list of events eligible for using the ticket vouchers is limited to LiveNation concerts, though. LiveNation is Ticketmaster’s parent company.

The Ticketmaster site is often overloaded now that a lot of people are hearing about their free tickets, so you might need to try at off-peak times (like early morning or late at night). I did get to login to my account and view my vouchers.

What are the Limitations?

Each free ticket voucher is good for two tickets, and an individual can receive a maximum of 17 ticket vouchers regardless of how many qualifying purchases a person made. Ticket vouchers are non-transferable and non-refundable.

You can use a maximum of two vouchers (four tickets) per event. Also, there’s a limited number of free tickets available per event, so you may want to act quickly if you see a concert that interests you. There may be a charge for delivery of tickets other than through “will call” or TicketFast.

Before buying your tickets, it’s a good idea to write down the voucher code or print the voucher. You’ll need to enter the code during checkout in order to get your discounted or free tickets.

Did you get your free Ticketmaster tickets? Are you going to a concert? Which one?