New Posts
How to Remove Scratches from Sunglasses
Look for These Changes When You Visit a...
Easy and Delicious Banana Bread Recipe
Scrumptious Easy Chicken Pot Pie Recipe
5 Things I Wish I Knew Before I...
10 Favorite Hamilton Quotes to Make You Smile
6 Amazing Self-Help Books to Read Now
What You’re Giving Away in Those Social Media...
What’s That Your Ancestor Died From?
LWB Most Popular Posts of 2019
Education & Hobbies 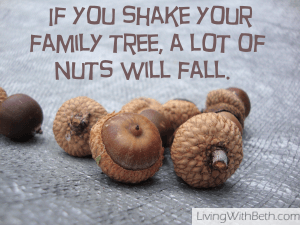 I’ve been tracing my family’s history for decades. It’s an enthralling, fascinating hobby, but genealogy isn’t all moonlight and roses. As mentioned in my post about genealogy myths, our ancestors probably didn’t lead simple, idyllic lives. There were no “good old days.”

People were treated poorly because of the color of their skin, their country of origin or their religion. Families regularly lost children to illnesses we now either prevent with vaccines or cure with antibiotics.

Many of those who made it adulthood struggled to survive poverty, disease, war and famine. Here are 10 of the most disturbing things you may find as you research your family’s genealogy. 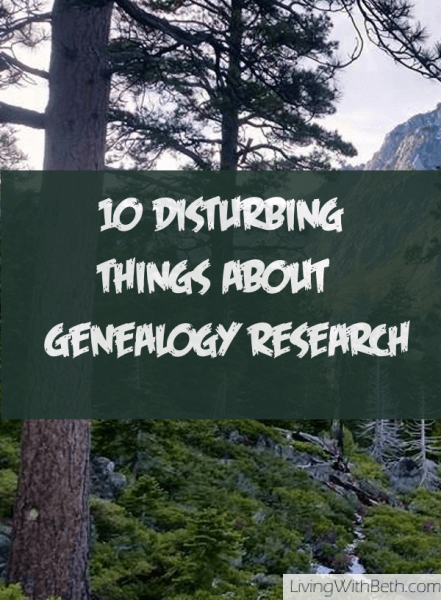 Babies Often Died in Infancy, Sometimes Taking Mom With Them

Many babies didn’t survive infancy. In the pre-vaccine, pre-antibiotic age, a family might have eight or nine children and watch half of them die of childhood ailments.

We now have better housing, food and sanitation, as well as better medical care in general for expecting and laboring moms.

Even kids who survived infancy faced an uncertain future. We prevent dozens of diseases with vaccines and cure infections with antibiotics nowadays. 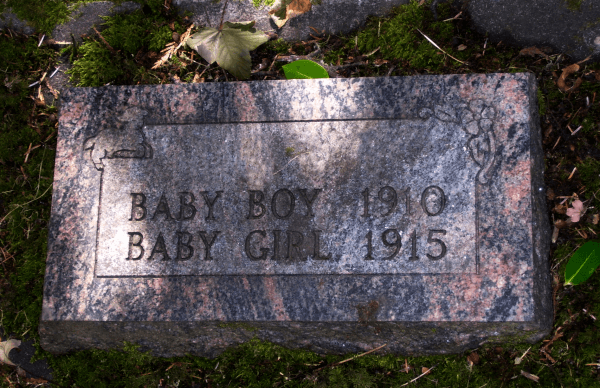 Deaths of children ages 1 through 14 have plummeted in the past century. Plus, children are much less likely to be left disabled by injuries or illnesses like polio.

The idea that citizens of northern states didn’t own slaves in the 1800s is a myth. Emancipation came more quickly in my home state of Pennsylvania than in most other northern states, with its complete end of slavery coming by the middle of that century – not long before the Civil War and Lincoln’s Emancipation Proclamation.

Those who didn’t own slaves, including people who flat out thought slavery was morally wrong, might still have believed that persons of color were somehow inferior to white folks.

African Americans weren’t the only ones, either. Asians were treated abominably as well. I’m personally saddened by the treatment of Native Americans by my own ancestors or at least people close to them. 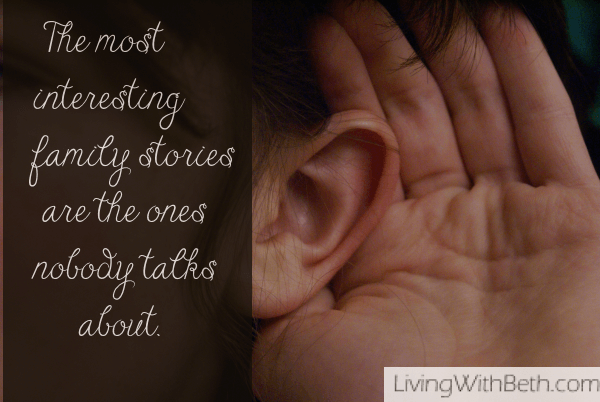 I’ve read through several old books about the counties in Western Pennsylvania where many of my ancestors lived. The books generally refer to Native Americans as “savages.” They heroically describe some settlers as having “tamed” them, bragging about how settlers cleared “savages” off the land.

Ahem. They were here first. For a very long time. 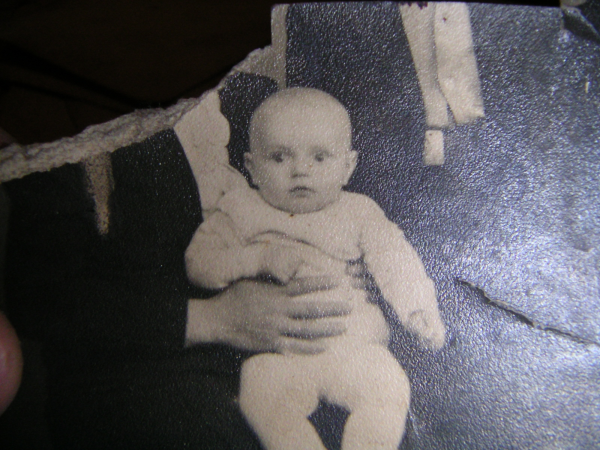 Women often spent their entire child bearing years either pregnant or nursing. A woman may have her first baby at 18 and her last one in her 40s. Plus, as mentioned previously, chances were slim that all of her children would survive to adulthood.

Married women were extensions of their husbands. I often wonder why many people persist in addressing greeting cards to “Mr. and Mrs. John Jones” rather than “John and Patricia Jones.”

Thankfully, women now have separate identities. We can vote, own property, work in jobs, get paid the same as men (at least in some industries) and control when or if we have children.

In the event of divorce or the death of a spouse, we don’t have to remarry immediately to have someone to provide for us. Our value isn’t based on our cooking, housekeeping and breeding of sons.