Birth control failure rates: Why are so many pregnancies unplanned? 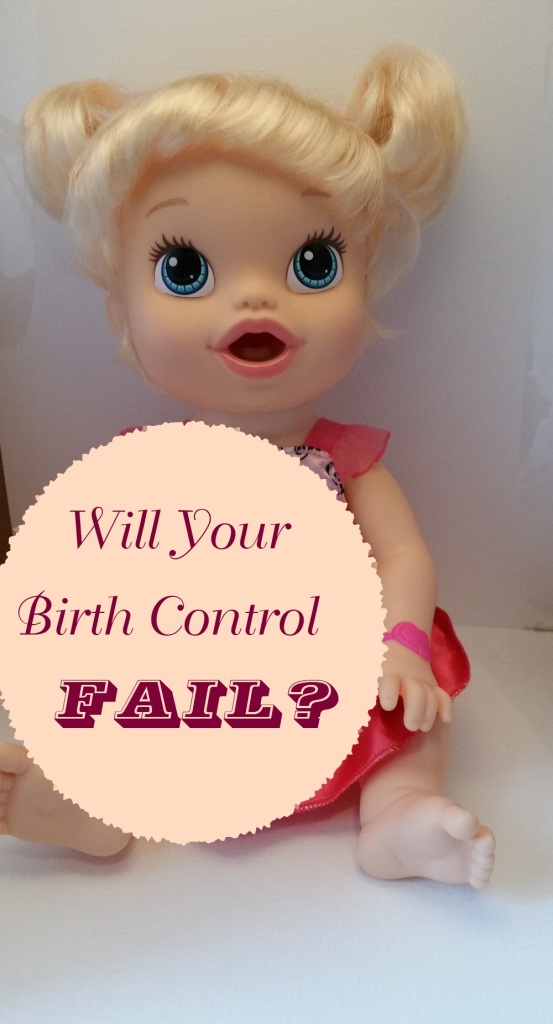 A recent New York Times analysis shows that the most reliable methods of birth control remain the ones that require no effort and no remembering to do anything. These methods, however, remain out of reach financially for those who don’t have health insurance that follows the Affordable Care Act’s dictates to cover doctor prescribed contraceptives at 100 percent with no deductible and no copayment.

The New York Times article provides an impressive graphical illustration of birth control failure rates over years one through ten of usage. The analysis found that contraceptive effectiveness wanes over time, saying: “The longer any method of contraception is used, the greater the probability of unplanned pregnancy — the same way that any small risk, taken repeatedly, grows in likelihood. This is true for all contraception methods, even in the highly unlikely event that they are used perfectly, every time.”

The analysis shows how many couples out of 100 will experience a pregnancy employing each method of birth control with perfect usage, defined as 100 percent perfect compliance and achieved by very few, and typical use, the normal effectiveness based on a couple who uses the method but not 100 percent correctly and consistently. An example of typical use would be a women who takes birth control pills but misses a pill occasionally, taking it the following day, or a man who uses condoms but occasionally has sex without one.

Nor surprisingly, the least effective contraceptive methods are the cheapest and easiest to use. Available inexpensively over the counter, spermicidal products result in pregnancy in 96 out of 100 couples over 10 years. This makes it slightly less effective over the long term than fertility awareness (avoiding intercourse during fertile times of the month), which results in pregnancy in 94 out of 100 couples over the course of 10 years.

During just one year, either the withdrawal method or fertility awareness results in pregnancy three or four times out of 100 couples with perfect usage but over 20 times out of 100 couples with typical use, the analysis found. Over the span of five years, usage of spermicides, fertility awareness or withdrawal results in pregnancy over 70 percent of the time.

For some reason, the New York Times study lumps birth control pills, NuvaRing and the birth control patch into one category and claims that over 10 years, 61 percent of typical users will experience pregnancy. Only three will get pregnant with perfect usage. 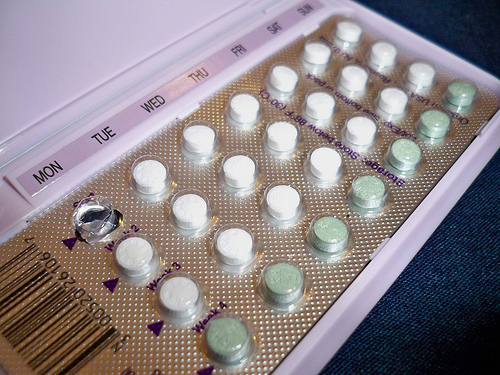 Similarly, Depo Provera used perfectly results in only two pregnancies over a 10-year period, but typically results in pregnancy 46 times out of 100 couples over 10 years. Depo Provera requires injections in a doctor’s office every three months to maintain effectiveness, a time and cost investment that likely hinders many women.

The most effective methods are the ones that don’t require any effort past the initial procedure but cost at least $1000 for an IUD and thousands of dollars for a sterilization. These methods have no perfect or typical usage, since couples don’t need to remember to take or use anything.

The study found that the most effective method – the female hormonal implant – allows only one pregnancy per 100 couples over 10 years. The Implanon insert needs to be replaced every three years.

Obamacare rebate: You may receive a check...

How to Relieve Your Plantar Fasciitis Foot...