New Posts
Eat This Instead of That
How to Remove Scratches from Sunglasses
Look for These Changes When You Visit a...
Easy and Delicious Banana Bread Recipe
Scrumptious Easy Chicken Pot Pie Recipe
5 Things I Wish I Knew Before I...
10 Favorite Hamilton Quotes to Make You Smile
6 Amazing Self-Help Books to Read Now
What You’re Giving Away in Those Social Media...
What’s That Your Ancestor Died From?
Bargains & FindsHow-ToTechnology 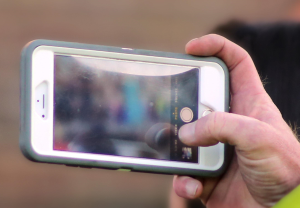 Mobile phone companies used to steeply discount phones – or even give them away for free – in exchange for a two-year contract. Now, it seems that free or cheap phones are quickly becoming a thing of the past.

Instead, wireless companies are offering the choice of either paying up front several hundred dollars for a new phone or paying in installments. Installment plans serve roughly the same purpose as a contract, since you’re paying for the phone over time, and you can buy your way out of the contract by paying off the device. 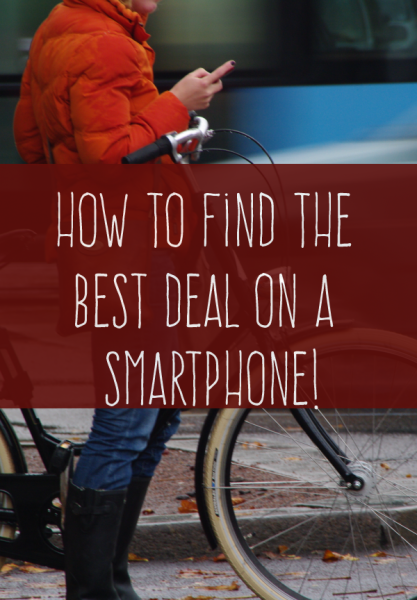 The high cost of new phones – even under installment plans – might make an upgraded device seem out of reach financially. However, you CAN get a newer phone on the cheap, and you could drastically lower your monthly cell phone bill, too.

Here’s how to find the best smartphone deals and also pay less every month.

Get Cash for Your Old Phone

Numerous companies offer cash or credit for your old phone, especially if it’s not terribly old. Check with your mobile phone company, and look into Amazon Trade-In (which offers an Amazon gift card for your trade, rather than cash). One reputable company that buys gently used mobile devices is Gazelle, where you can get cash for your Samsung smartphone, trade-in your iPhone for cash or receive cash for a number of other different Samsung and Apple products, including iPads.

It’s best to shop around to get the best payout on your device. Don’t assume the first offer is the best you can get. 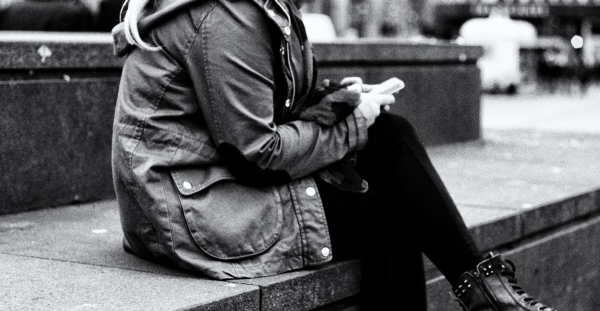 Buy Certified Pre-Owned Rather Than New

After you figure out what to do with your old phone, look into buying a certified pre-owned phone rather than a new one. If you buy your next smart device through Gazelle Certified, you’re getting an almost like new device that’s been thoroughly tested and refurbished.

Best of all, you’ll pay a whole lot less for a smartphone through Gazelle than you would through a wireless company. You can get a phone for any major carrier, too, including Verizon, AT&T or Sprint (which will also work with Sprint’s prepaid carriers, Boost Mobile and Virgin Mobile).

You can also check out used smartphones through your preferred mobile carrier, such as Verizon. They’ll probably have a better selection of phones, since Gazelle only sells iPhones and the most popular Samsung phones.

Prepaid wireless plans can offer spectacular deals compared to standard mobile plans. You generally still get the same unlimited voice minutes and text messages you’d find with one of the major carriers.

With Boost Mobile, you can get 2 GB of 4G LTE data per month for as low as $30 with auto-pay. Plus, they have a deal now that’ll give you an extra 500 MB of data after every three months of on-time payments, up to a total of 5 GB.

Click here to read more of my posts about smartphones.

Have you tried a prepaid smartphone plan? What carrier did you use? How did it work out for you?

This post was originally published in April 2016 and updated in September 2016.

How to Find Ancestors Who Came to the U.S. Through Ellis Island

Are You Saving Money On All Of...