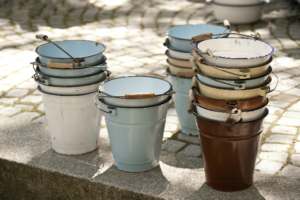 I’ve seen a number of lists online of things that people haven’t done. I’ve actually done many of those things on those lists.

I have kids, pets, and a spouse. I’ve bought houses and cars, played a musical instrument, ridden on a motorbike, swam in the ocean, went to college, donated blood and a host of other pretty generic things.

I’ve also ridden in city buses, taxis, a helicopter, a limousine, airplanes and a trolley. I’ve been to Las Vegas several times and actually won some money playing blackjack.

I’ve also lived through hurricanes and a tornado – not experiences I’d like to repeat. The tornado badly damaged our house while I was in it with my husband, two small children, and two cats. 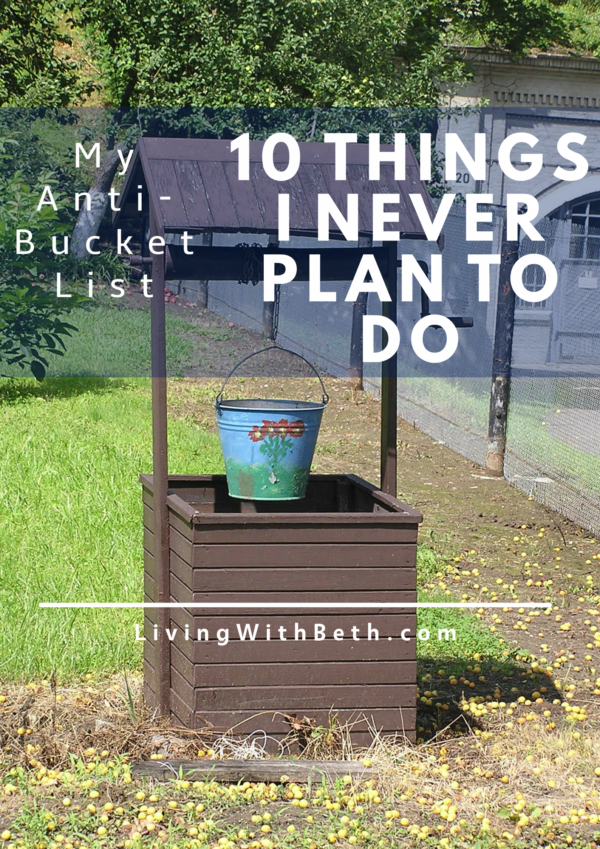 This list of things I’ve never done and don’t ever plan to do isn’t all-inclusive, of course. I’ve also never killed someone, won the lottery, been to outer space and a bunch of other things.

I’ve confined this list to mostly things I could reasonably do, but have no desire to. Please note that I don’t begrudge other people doing these things. To each her own!

I’ve never smoked tobacco, pot or anything else. I can’t think of a good reason to do so. The idea of inhaling smoke never appealed to me.

I’ve never watched many popular TV shows like The Sopranos, Game of Thrones, The Walking Dead and Breaking Bad. I prefer historical documentaries and funny shows like Whose Line Is It Anyway, though I don’t usually have much time to watch TV. I did enjoy watching Downton Abbey when it was on. 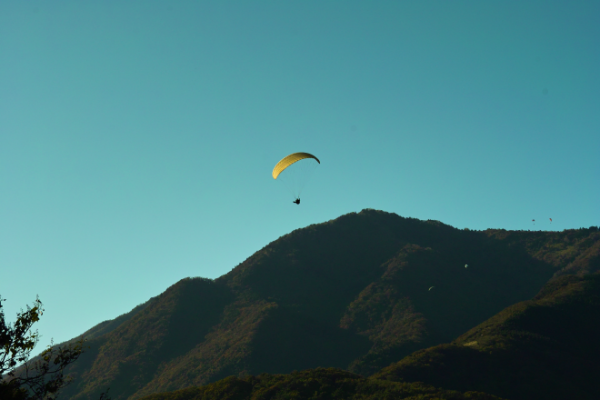 I’ve never gone skydiving, hang gliding, or bungee jumping, or participated in anything else resembling an adventure sport.

I’ve never gotten a tattoo or piercing other than my ears. There’s nothing I’ve ever seen that I’d want permanently emblazoned on my body. Plus, tattoos are painful and expensive. I prefer to avoid pain, not pay someone to inflict it. 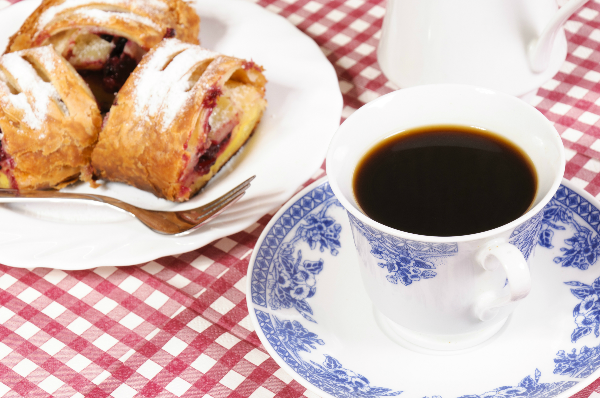 I don’t drink coffee. I’ve tried it, and didn’t like it. I’m really impressed by how much Starbucks can sell it for, though. I think my mom and I are the only grown-ups in the family who never drink coffee.

I don’t own and have never owned an Apple product of any kind. As a techie, I’ve helped a lot of people with their iPhones and iPads, but they’re not my thing. I’m very impressed by Apple’s marketing, though.

I don’t recall ever having gotten a professional manicure or pedicure. I can admire other people’s pretty manicures, but I don’t really want one for myself. I have painted my nails in the past, but I’ve never paid someone to do it.

I never failed a class in school. That was a long time ago, but I remember I did well in high school and graduated college with honors.

I might also add that I don’t have a bucket list, nor do I want one. I do have goals, though.

Do you have a bucket list? What would you like to do but haven’t? What do you never plan to do? 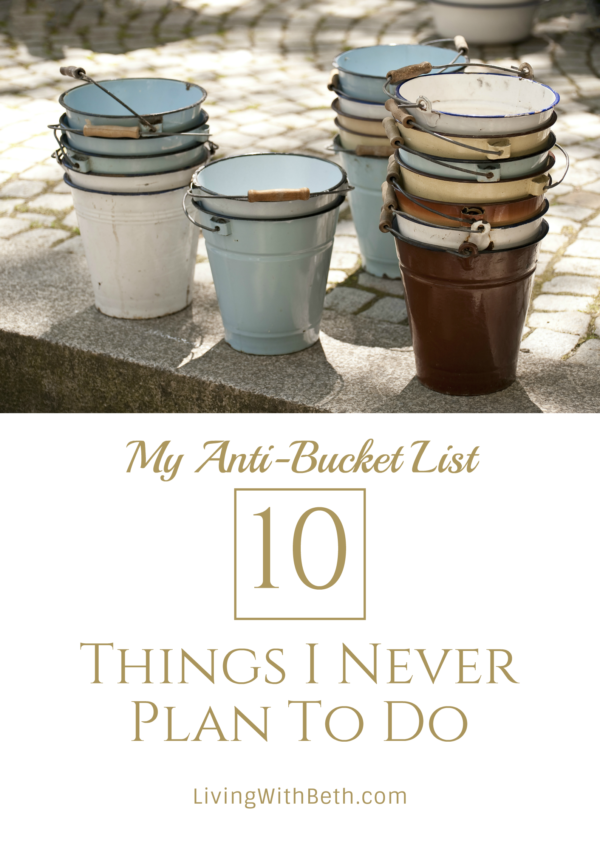