8 Songs That Make Me Think of Parenting 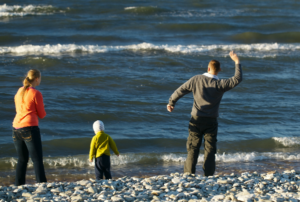 I’ve always loved listening to music, and some songs have taken on a whole new meaning since I had my first child 11 years ago this month. Not only does everything change when you have a kid, but you can also finally appreciate everything your parents went through to get you successfully to adulthood. Many of these probably weren’t written specifically as parenting songs, but they sound that way to me now.

Cat’s in the Cradle

“Cat’s In The Cradle

” by Harry Chapin, released in 1974, chronicles a father’s journey from having a baby, a boy and a grown son, in a touching tale of not appreciating what’s really important until it’s nearly too late. 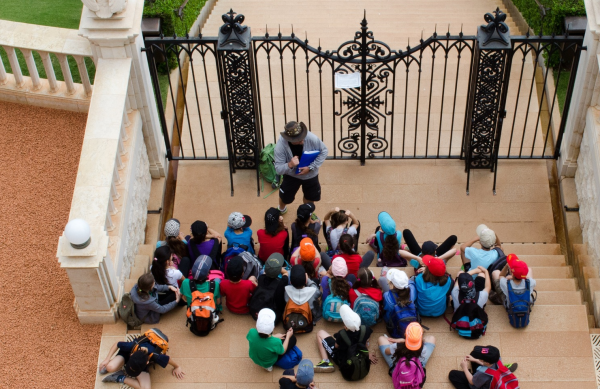 (Everything I Do) I Do It For You

“(Everything I Do) I Do It For You

” performed by Bryan Adams and released in 1991 for the soundtrack of “Robin Hood: Prince of Thieves,” always reminds me of why I do almost everything – it nearly always comes back to my two girls. “There’s no love, like your love, and no other, could give more love.”

It’s the End of the World As We Know It

” released by R.E.M. in 1987 reminds me of how having your first baby changes everything. It is the end of the world as you know it. Everything is different, but you wouldn’t change a thing.

,” performed by George McCrae and written by Harry Wayne Casey of K.C. and the Sunshine Band, was released in 1974 and certainly wasn’t intended to be about rocking an actual baby. Its lyrics of “woman, take me in your arms, rock your baby” still make me think of rocking one of my babies, though.

,” performed by Gary U.S. Bonds and written by Bruce Springsteen, makes me think of my little girls. “If the world was mine to do with what I want to do sir, well I’d wrap it up in a bow and give it all to her.” 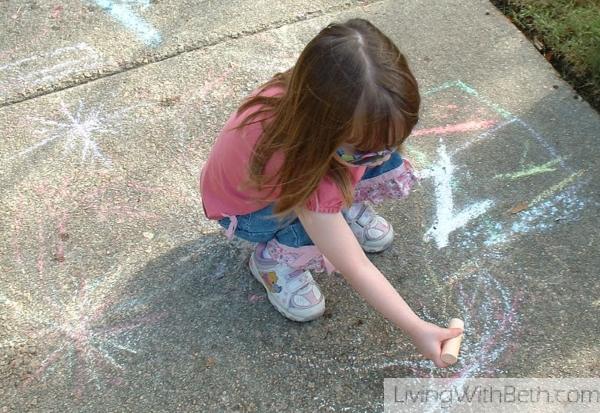 Girls Just Want to Have Fun

“Girls Just Want To Have Fun

” was Cyndi Lauper’s 1980s anthem of girls having fun, and it’s important to me that my girls have many opportunities to enjoy their all-too-brief childhood. 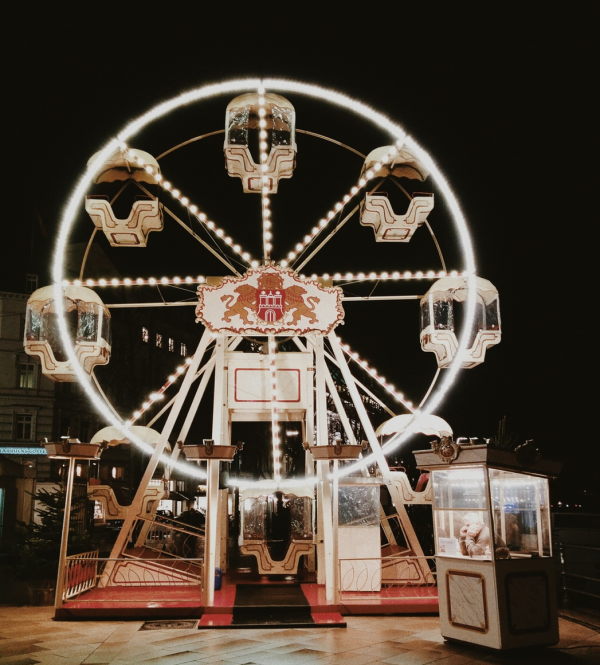 ” by Stevie Wonder definitely captures what it’s like to behold that tiny baby for the first time – “Isn’t she lovely, isn’t she beautiful? Isn’t she precious, less than one minute old.”

” was a minor hit in 1992 for country band Confederate Railroad. “Life’s a picture that you paint, with blues and grays, cans of canvas, Heaven knows I’m not a saint, but I know, Jesus and Mama always loved me.”

What parenting songs bring tears to your eyes? Are there certain songs that remind you of your kids or parents? 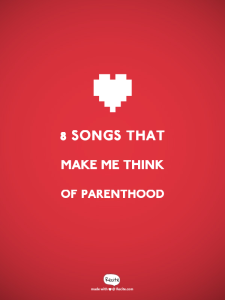 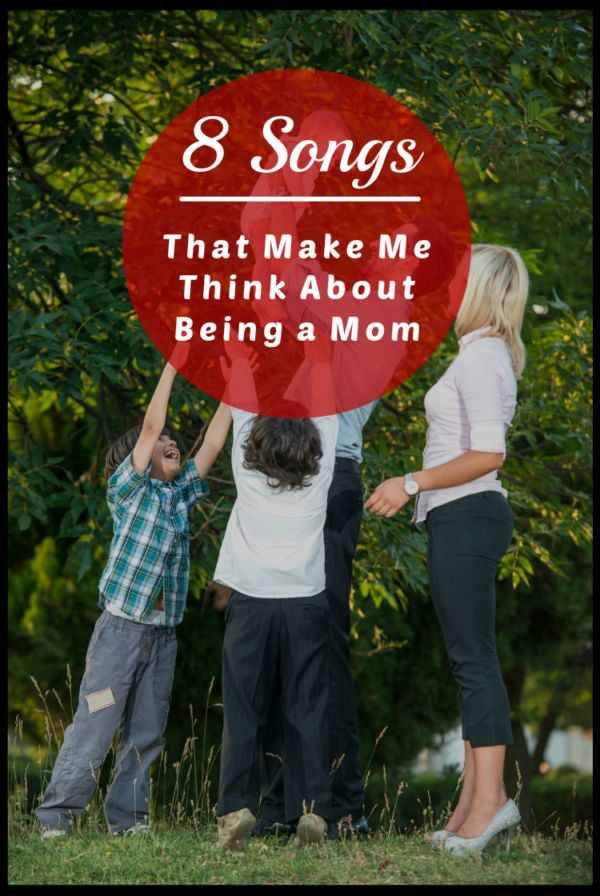