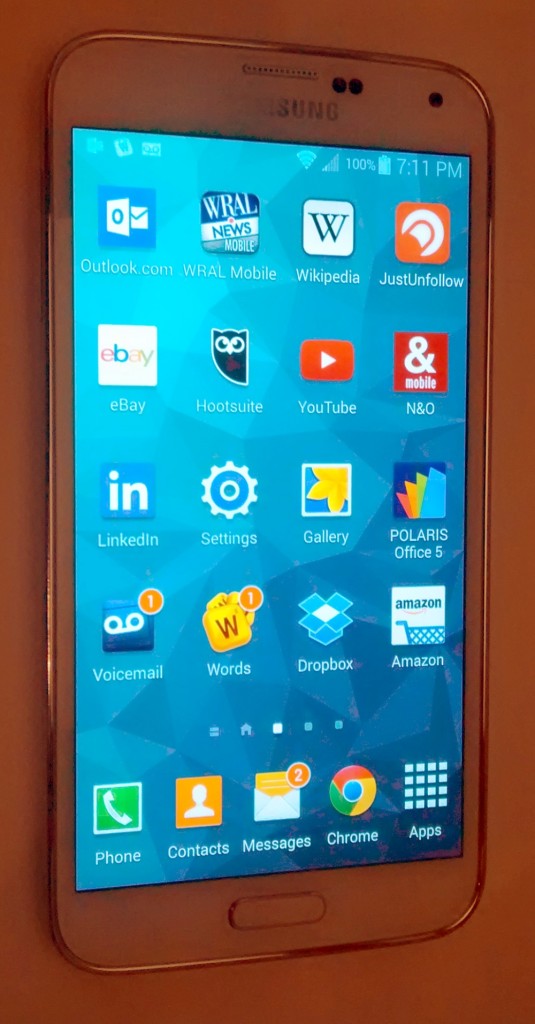 I recently had the  opportunity to test the fantastic Samsung Galaxy S5 using a demo unit from prepaid carrier Virgin Mobile, which uses Sprint’s 4G LTE mobile network where available and 3G otherwise.  Here are several ways a Galaxy S5 Android smartphone would make you glad to own one.

I wrote my Samsung Galaxy S5 review after testing a demo unit from prepaid carrier Virgin Mobile, which charges $599.99 for the phone and as little as $35 a month for service that includes 300 voice minutes per month, unlimited texts and 2.5 GB of full speed data. You can also find the Galaxy S5 on contract with Verizon Wireless 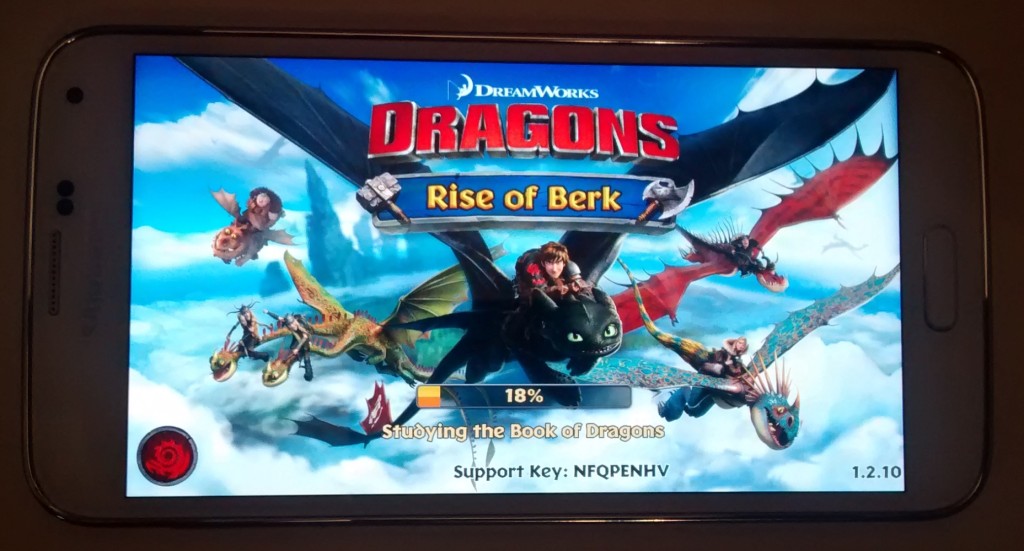 What’s Up With All the EBay Selling...