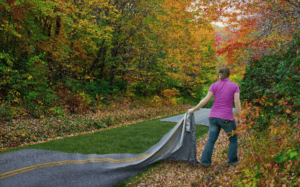 Since starting LivingWithBeth almost three years ago, I’ve spent surprisingly little to keep it going, at least in terms of money. I’ve devoted many hours of my time, but my main monetary expenses have consisted of blog hosting fees and registering the domain, plus a subscription to Buffer for scheduling social media posts.

Last year was phenomenally successfully for LivingWithBeth. However, this year, readership hasn’t been growing like it was.

I took the proverbial long, hard look at LivingWithBeth, and it became clear that I needed to make some changes. I decided to reinvest a small amount of the site’s profits in some improvements in the site that I hope you’ll like.

I also invested in marketing efforts which should help share LivingWithBeth’s content with a larger audience of readers. Here’s what I’ve done. 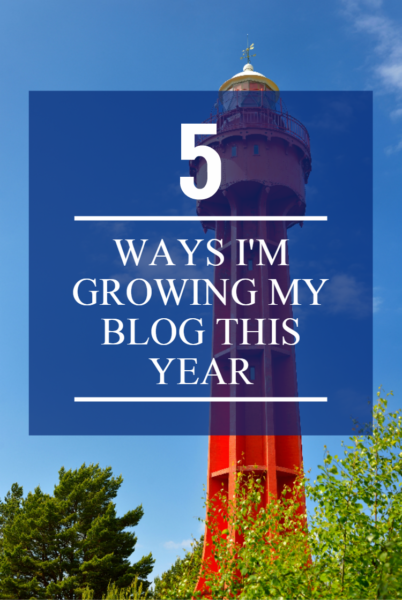 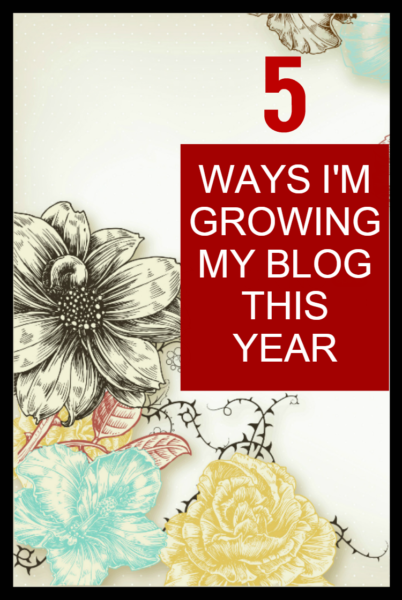 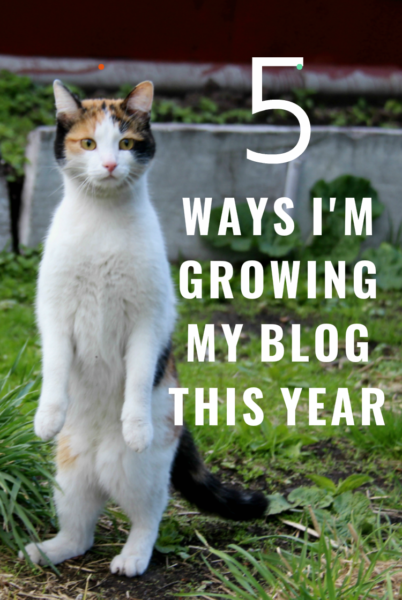 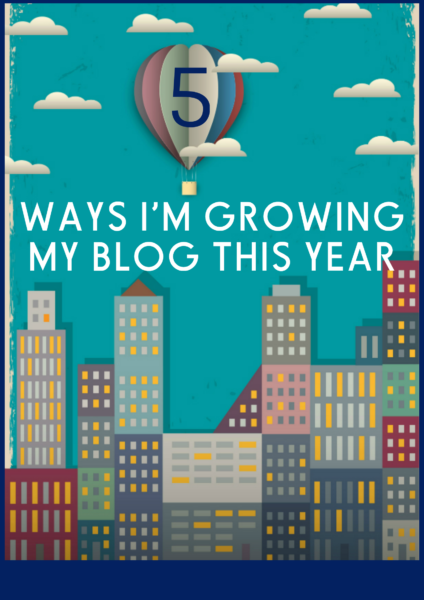 Pinterest drives a large amount of LivingWithBeth’s page views. I’ve used Buffer for scheduling Pins for awhile, but its limitations felt like they were really holding me back. I’d heard a lot of great things about Tailwind, so I gave it a try.

Wow! I can already see how Tailwind will make a difference in bringing LivingWithBeth to a greater audience using Pinterest. About the time I’d decided to spring for Tailwind’s yearly plan, they sent me a coupon that made it a super fabulous deal.

When I started LivingWithBeth, I chose a free WordPress theme, which did the job for quite some time. Eventually, though, I discovered that a free theme wasn’t going to work for the long term.

For one thing, it offered very little in terms of customizations, so I ended up doing a lot of under-the-hood programming to make things look the way I wanted. Lately, I realized the site looked stale. The company that programmed the theme has apparently vanished, making the theme unsupported and no longer updated for changes to WordPress.

I looked at some of the other blogs which I follow and saw a theme I liked at Budget Girl. She was kind enough to tell me about her experience with the Soledad theme, and I checked it out.

After some additional research, I spent around $60 for the Soledad theme, and I’m so glad I did. The theme looks great and offers scads of different layouts and options for customizing it.

I wanted a new logo to go along with LivingWithBeth’s new theme. I’d never liked having my picture as part of the logo. Incidentally, I hadn’t even wanted my name as part of the domain name, but I had to find a domain name that was available, and pickings are slim.

Like my old theme, the logo had started to seem stale. I spent $6 on Fiverr.com for the new LivingWithBeth logo, and it’s a whole lot better than anything I could have done on my own.

I consider my book to be part of my blogging life, but I knew the cover design was holding back sales. I found a highly rated Kindle book cover designer on Fiverr.com and spent $6 for my Kindle book’s new cover.

The designer suggested a new title that would look much better, so I agreed. I’m incredibly happy with the new title, “Cash In Your Closets: The Ultimate Guide to Selling Your Excess Stuff Online,” and I love the spiffy new cover design. 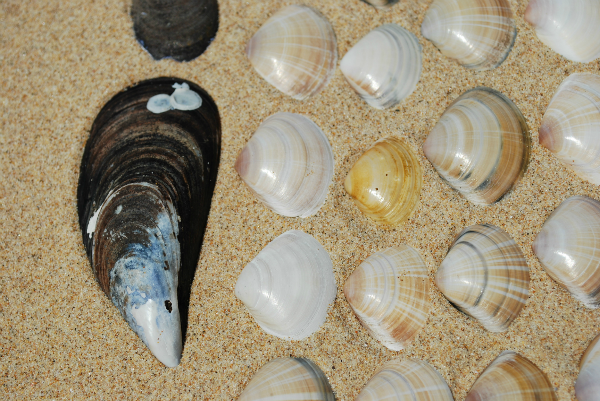 Much as I enjoy taking my own pictures, I’m not able to provide LivingWithBeth with every photo needed for every post. As a result, I’ve been using free stock photos to supplement my own images.

Unfortunately, these are the same free stock photos that everybody and his brother and sister have been using. I occasionally see the same image I’ve used in a post on another site, sometimes on a major website with millions of monthly page views.

Apparently, even the big shots use free stock photography, but they can get away with it. I decided to subscribe to GraphicStock for a fantastic selection of royalty-free photos, after a free 7-day trial period.

What do you think of the changes I’ve made to LivingWithBeth? If you have a blog, when was the last time you gave it a makeover? What would prompt you to do so?

5 Reasons Not to Sell Your Stuff on an App

How to Remove Scratches from Sunglasses