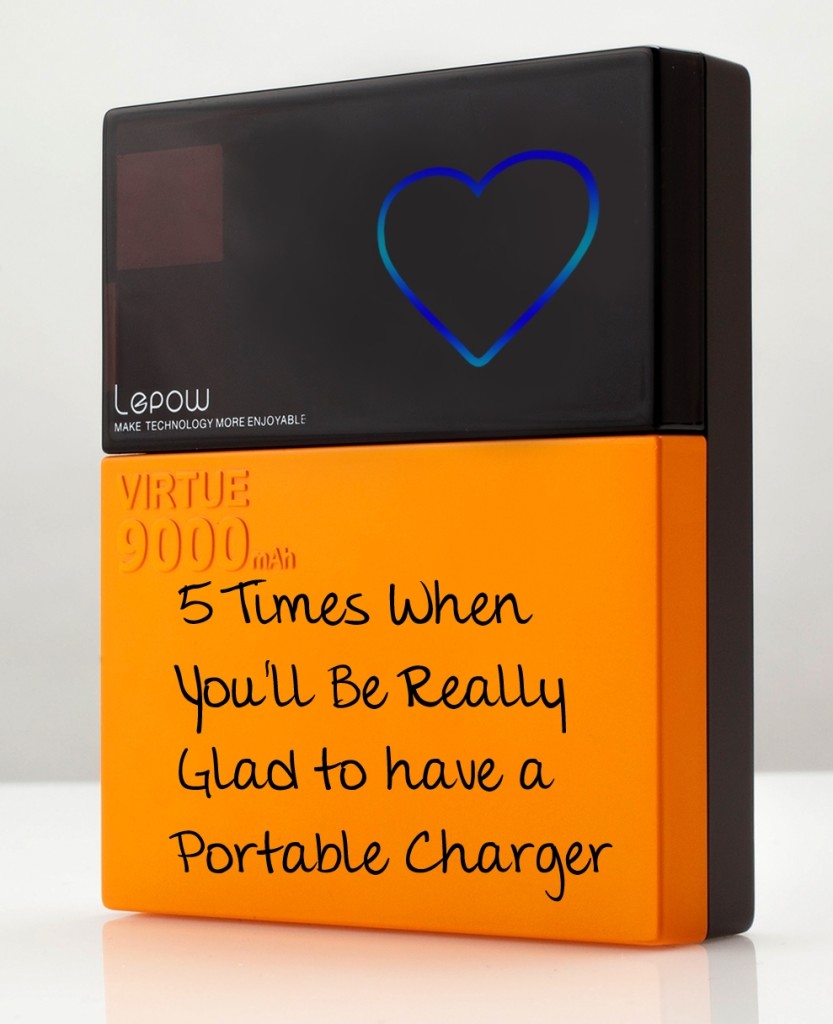 You’ve probably been in a situation where the battery in your smartphone or tablet went dead when you were hours away from your charger. I most recently experienced this when I went to the zoo with my family, took boatloads of photos with my smartphone, and forgot to turn off auto-upload in Dropbox. 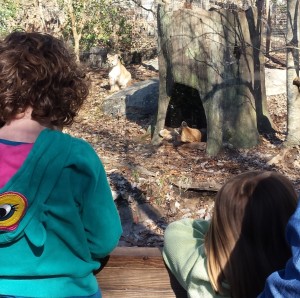 Oops. Auto-upload is a fantastic convenience but also a tremendous battery drain when it tries to upload dozens (or over 100) photos in a short period of time. I sure wish I’d had a portable charger like the Lepow Virtue 9000mAh External Battery Pack

with me at the time. It quickly charges nearly any tablet or smartphone, and by quickly, I mean faster than your wall charger and certainly much faster than a vehicle charger. The devices I tested recharged 50 percent or more in well under an hour.

The Lepow Virtue 9000, which costs $39.99 from Amazon.com, comes with a microUSB cable for charging most Android smartphones and tablets. To use it with an Apple device, you’ll need to pick up an iPhone/iPad USB cable

for less than $10. You recharge the portable charger itself by plugging it into your computer’s USB port.

Gadget geeks and road warriors definitely aren’t the only ones who need a portable charger for their mobile devices. Here are five occasions when you’ll feel awfully glad to have one. 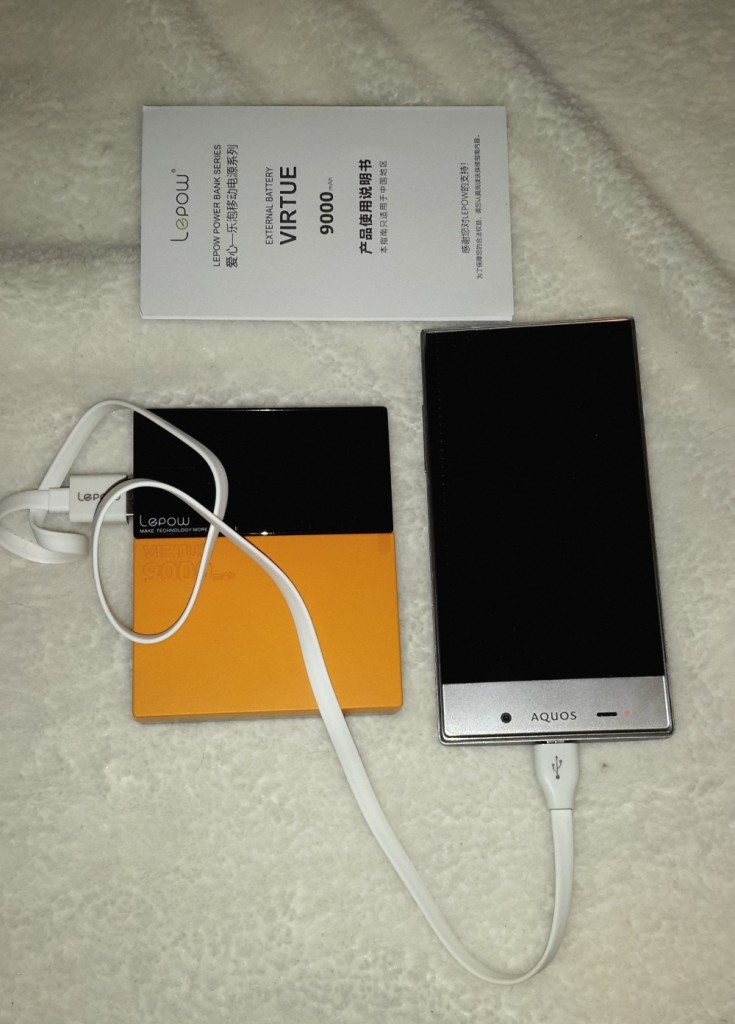 1. Long road trips. When you’re stuck in the passenger seat of a car for long periods of time, you probably want to read, play games or catch up on email using a tablet or smartphone. You also want to keep in touch with family and friends through phone calls and messages. Plus, you need to be able to use your phone in case of emergency.

It’s one thing to lose your own source of entertainment, and quite another when the kids lose the ability to watch videos or play games on a tablet four hours into an eight-hour car trip. The Lepow Virtue 9000 recharges your devices much more quickly and conveniently than a vehicle charger does to keep the children entertained throughout the trip.

2. Family outings. Whether you’re traveling across town or across the state, your smartphone battery might not last for taking all the photos you want to take of your family’s adventure. You also want to make sure you have the phone for keeping in touch with others in your group and remain available for other important phone calls and texts. 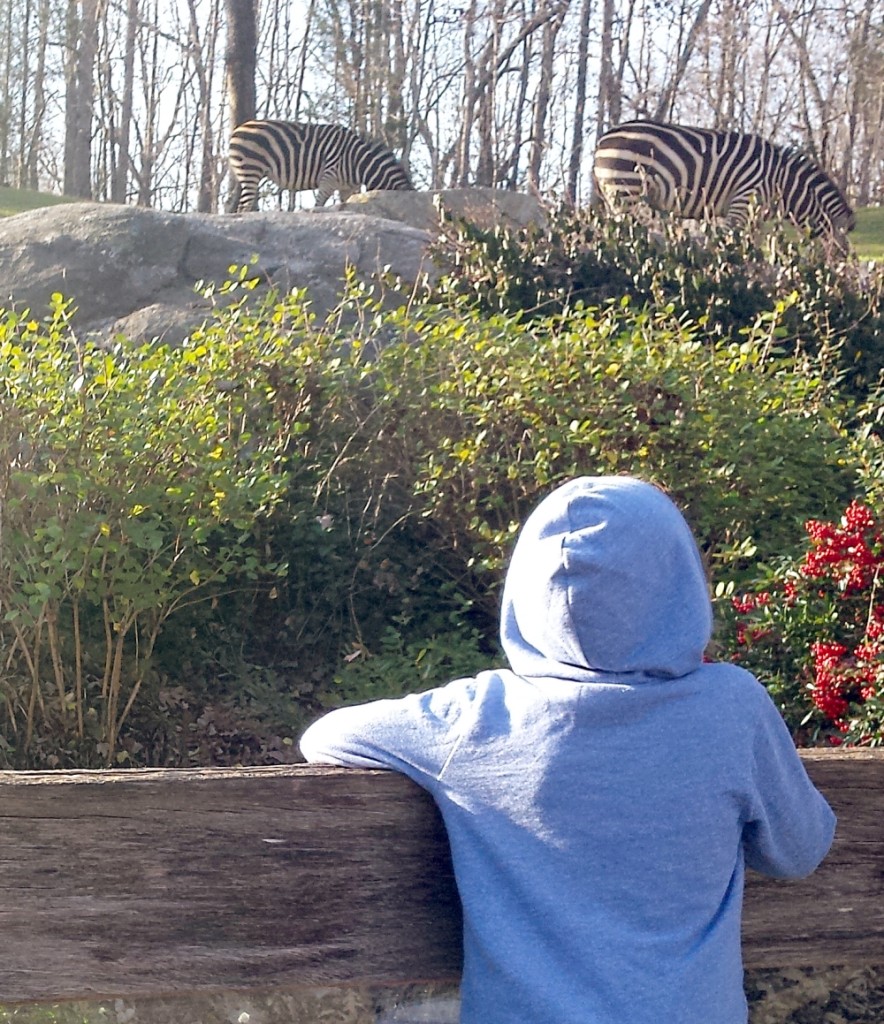 3. Extended power outages. Power outages can happen during a bad storm, blizzard, tornado or hurricane, or just because of a blown transformer nearby. While your average landline phone will probably remain in service during most power outages, other types of phones are another story. I highly recommend Ooma

for VOIP phone service on the cheap, with extremely low prices and great quality. However, losing power means losing Internet phone service, and the countdown begins on your household’s mobile phone batteries as well.

After my house was hit by a tornado in the spring of 2011, my parents and siblings desperately tried to reach me by phone and kept hearing “all circuits are busy.” Our power went out during the storm, but I eventually connected with everyone using my smartphone. Then, I used my mobile phone to call our homeowners’ insurance company to file a claim and DirecTV to arrange a replacement to our mangled dish.

Without television or a landline phone, there’s no way to keep in touch with the outside world other than a mobile phone, and my phone’s battery was perilously close to drained by bedtime. A couple of Virtue 9000 battery charges would have been a godsend back then. They’re so small – just 3.63″ by 3.02″ by .76″ and weighing about 7 ounces – that you can keep one in the car’s glove box and one in the house without taking up much space. Lepow recommends recharging the Virtue 9000 every six months or so when it’s kept in storage for infrequent usage such as during power outages. 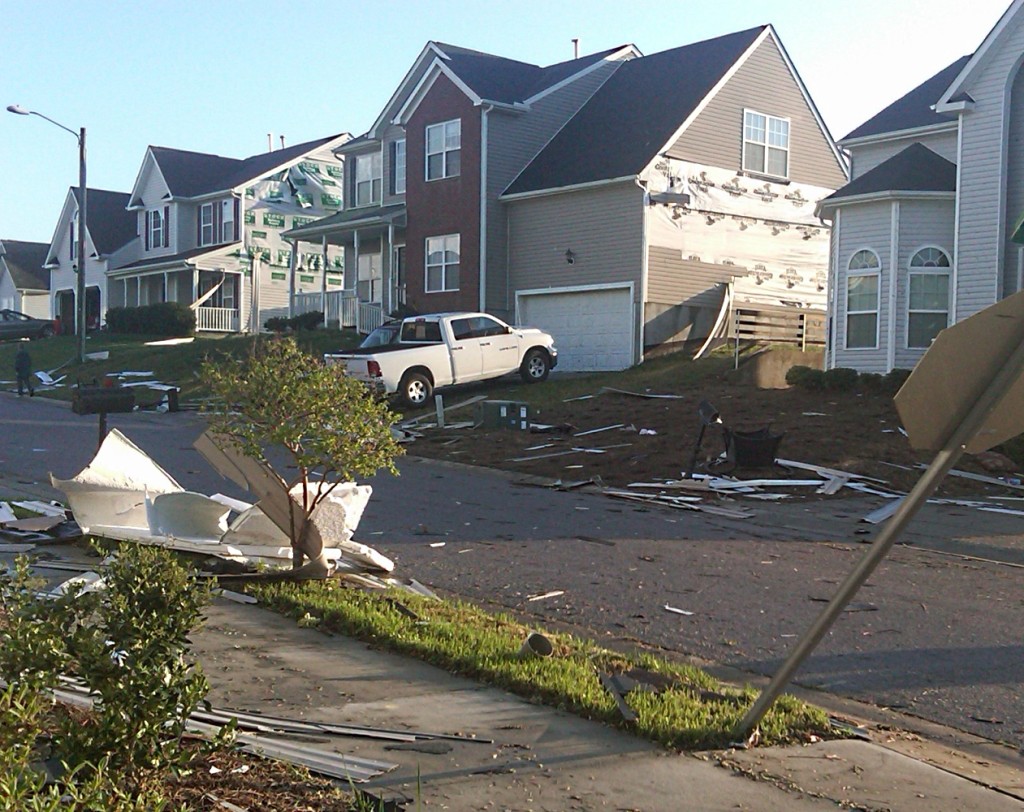 4. Airport and airplane boredom. Long flights and extended waits at an airport often mean rationing battery time on your tablet and smartphone. With an external slim battery charger in your carry-on, you won’t need to worry about running out of juice before you reach your destination. The Lepow Virtue 9000’s diminutive size – similar to an external USB hard drive – makes it easy to tuck into a purse, tote or backpack. 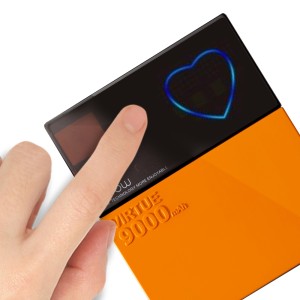 The Virtue 9000 remains cool, its battery well protected by its casing, and it turns itself off when charging is complete, so you have no concerns about leaving your mobile device connected to the battery charger for long periods of time, even inside your baggage. The Virtue 9000 should last through around 1000 charge cycles before needing replaced.

5. Just in case. Maybe you forgot to put your mobile phone on the charger and it’s nearly dead when you leave for work in the morning. Or, you have an exceptionally busy day and a dead battery when you leave the office. Perhaps your phone’s battery goes dead before you expected it to, and you just don’t know why. Any time you run into a drained smartphone or tablet battery, you’ll feel an enormous relief if you have a portable charger handy.

The author received a demo device in return for this honest evaluation.

10 Secret Confessions of a Technology Pro