5 Reasons Tweetsie Is Better than Disney World in Florida 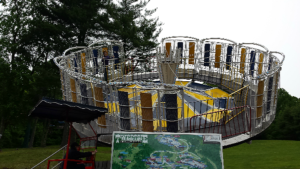 I’ve visited Tweetsie Railroad amusement park in western North Carolina twice in the past two years. It’s been a long time since my one trip to Disney World in Florida, but I remember enough about it to know that I prefer Tweetsie by leaps and bounds.

It’s not even a close race. Here are five reasons why I love Tweetsie Railroad. 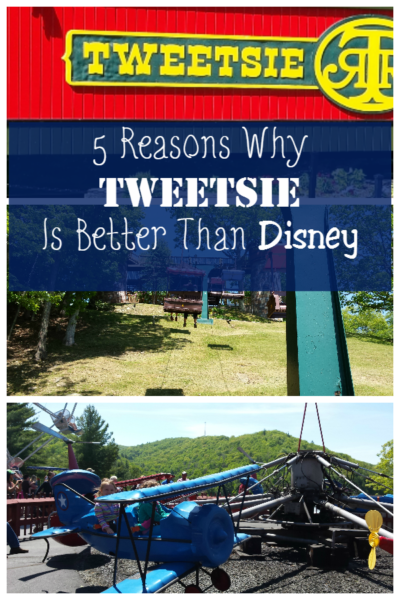 I’m sure Florida is a great state with a lot going for it. However, when I was there, I concluded that they have only a few types of weather – warm, hot, unbearably hot and hurricane. When we were there, it was unbearably hot the whole time – in April.

The first time we went to Tweetsie, the weather was sunny and beautiful with temps in the 60s or 70s. The second time, it rained lightly almost the whole time, but temperatures were still comfortably mild.

The kids didn’t care about the rain. The rides had no lines, so they went on their favorites over and over again. The grown-ups, myself included, sat under shelters while the kids enjoyed the rides. 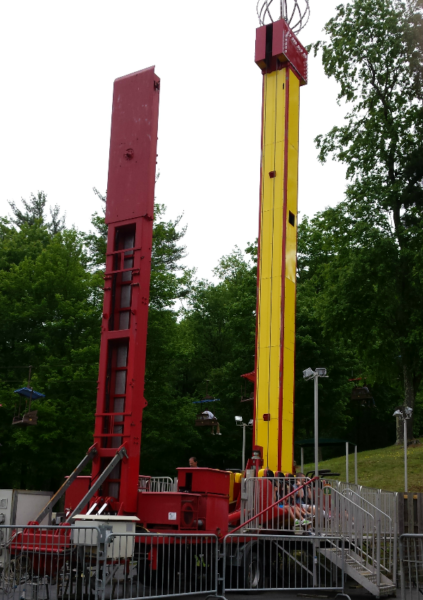 Besides the ungodly heat, the other thing I remember most about Disney World in Florida is waiting in line for what seemed like years.

In the time it takes to get through the line for one ride at Disney, you could have gone on four or five rides at Tweetsie. Even when the weather was nice on our first trip, lines were generally short. Both trips were over a holiday weekend, too.

Kids want to go on rides, not wait in long lines. Tweetsie has a good selection of rides, but my kids and nieces picked their favorite and went on the same ride over and over again. 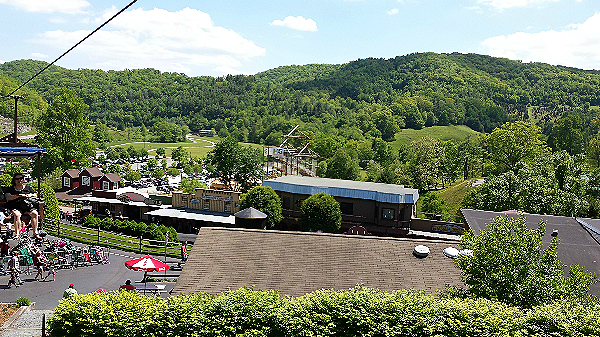 Tweetsie is located in the beautiful mountains of North Carolina. You will not see such breathtakingly lovely scenery at Disney World. Tweetsie has a type of transport up the mountain to its upper level that’s like a ski lift, where you can enjoy even more incredibly gorgeous mountain views. 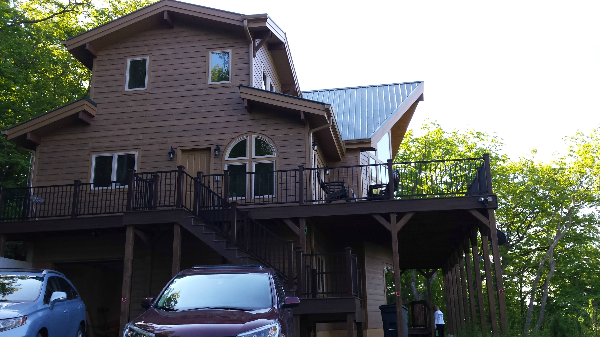 Both times we went to Tweetsie, we stayed with my sister’s family in a mountaintop home with a spectacular view.

Tweetsie is located between Boone and Blowing Rock, North Carolina. It’s within easy driving distance from a much of North Carolina and parts of Virginia, West Virginia, Tennessee and Kentucky. 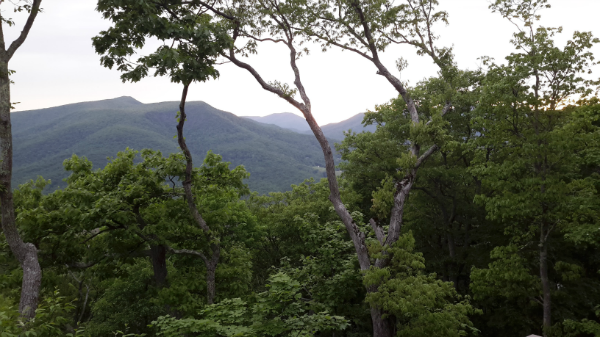 That makes it a cheap road trip for many families who couldn’t afford to fly the whole gang to Florida. You also don’t need to stay long since one day is sufficient to enjoy Tweetsie. 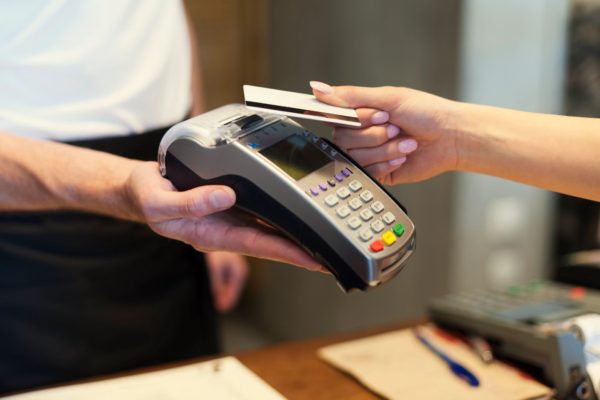 Parking is free and nearby the park at Tweetsie. Unless you’re staying at a Disney resort, you’ll pay $20 to park at Disney World.

Tweetsie offers free magic shows and other entertainment at the park. The second time we visited, both of my nieces each got to go onstage with the magician to participate in his show.

Have you visited Tweetsie and/or Disney World in Florida? What are your thoughts on comparing the two?

How to Keep Kids From Ordering Stuff Using Alexa