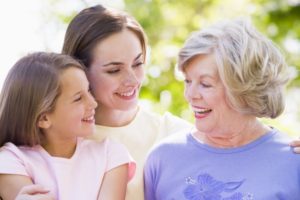 If you’re gathering together with relatives you don’t see very often, it might be a great opportunity to ask genealogy questions of your elderly relatives.

I’m not suggesting that you ambush someone and pepper him or her with questions nonstop for an hour. However, many people love to talk about themselves. If you politely request a few minutes to ask questions for your genealogy research, chances are pretty good that you’ll get a positive response.

I recommend taking notes rather than recording the conversation. Some folks like to record this type of conversation, but I think that might make your relative uncomfortable (it would make me uncomfortable, anyway). I can take notes while still making good eye contact here and there and remaining conversational.

You can, of course, vary these questions depending on the person, and stop asking questions if you feel that your subject is growing bored with the interview. Obviously, some people like to talk more than others. 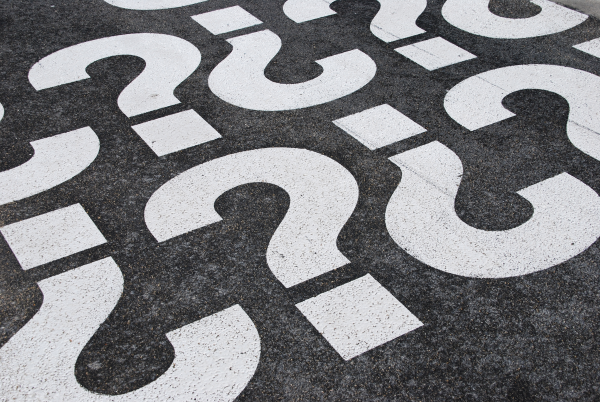 Don’t wait until it’s too late. Here are 18 suggested questions to ask your elderly relatives for helping with your genealogy research.

Who are the oldest relatives you remember (living or deceased)? What do you recall about them?

This is especially important if you’re just beginning your genealogy research, but can also prove helpful to longtime researchers. Even if you’ve researched your family history for years, you could have missed someone.

You might also have some incorrect or incomplete information that your relative can shed light on.

How did your parents/grandparents meet?

One of the challenges of genealogy research is determining if you’ve got the right person. There might be a number of different folks in a geographic area with the same or similar names.

Knowing where your relatives met can give you an idea of how far they traveled and what areas they visited. That can help you in figuring out whether you’ve got the right individual when you’re looking at various old documents such as marriage records. 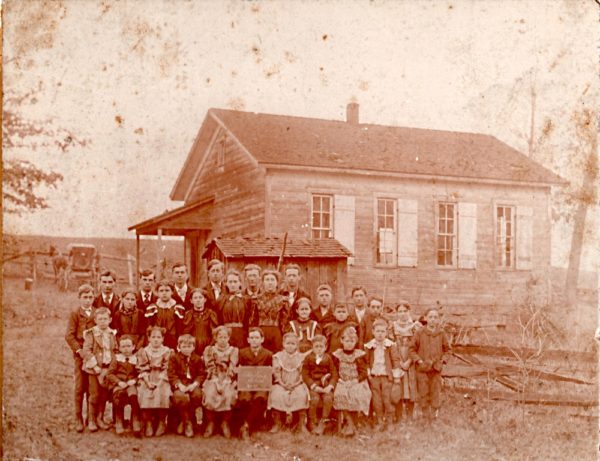 What major historical events do you remember from childhood? How did they affect you and your family?

This is another question that can help you learn not only fascinating family stories but also important tidbits about your relative’s immediate family members.

Some events might have affected them in a psychological way, such as John F. Kennedy’s assassination or the moon landing. Other events might have had a more direct effect, such as an epidemic that killed a family member or a war in which a loved one was killed. 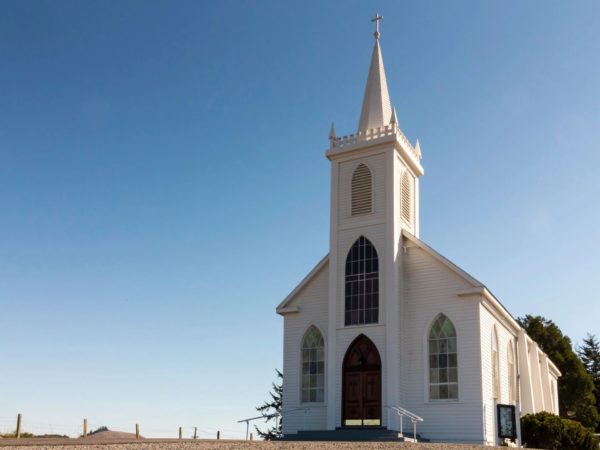 Which graveyards are your relatives buried in and/or what churches did they attend?

Findagrave.com is a great free resource for genealogy research. However, as with other research methods, it’s sometimes hard to pin down whether you’ve got the right person. There might be several people buried in the area with similar names and of the same generation.

Relatives might recall where family members are buried or at least where they went to church. If they’re members of a certain church, there’s a fair chance that they’re buried in the church’s cemetery.

What’s your full name and where did your name come from? Were you named after someone else?

Knowing where people’s names come from can tremendously help you along in your ancestral research. It’s yet another tool for verifying your research directions, making sure you’re researching the right people.

What are the full names of your siblings, parents, and grandparents, and were any of them named after someone else? Are there any family naming traditions that you know of?

Someone with knowledge of family names can give you a leg up in determining hidden maiden names in your ancestry.

When you were a child, do you recall visiting out-of-town relatives or your parents writing letters or calling relatives in other places?

You’re probably noticing a pattern here of questions that help you figure out where your ancestors and relatives lived so that you can make sure you’re researching the right people.

Once you’ve been digging around in your own family history for awhile, you may understand why this has been an ongoing challenge for me over my nearly two decades of genealogy research.

Over and over again in my own family history, my husband’s and my brother-in-law’s, I’ve scratched my head trying to figure out which person with the same name was the right relation.

Who else in the family knows a lot about our genealogy and wouldn’t mind talking with me?

It can’t hurt to ask if your interviewee might be able to refer you to another relation who likes to talk about the family. You might even find someone else who researches the family history – a kindred spirit of sorts.

Was anyone in the family adopted, or did your parents or grandparents raise children who weren’t their biological offspring?

Adoption wasn’t always discussed out in the open. Even though adoption records weren’t always confidential, families often kept adoption secret, both from the adoptee and the rest of the family. Knowing about adoptions can open up a whole additional branch of your family tree.

My mom was often curious about two people who were raised with her grandmother but didn’t seem to be related to her. Looking through old photographs of my great-grandmother, we found more individuals whom my great-great-grandparents, the Adams family, raised.

For one reason or another, the kids’ parents couldn’t care for them. Bob and Elmina Adams had only one surviving child of their own, my great-grandmother, Jane, but they raised several others.

I find these people fascinating and consider them like additional family members. Jane kept in touch with them throughout her life as if they were siblings. She described their relationship as simply, “My parents brought them up.” 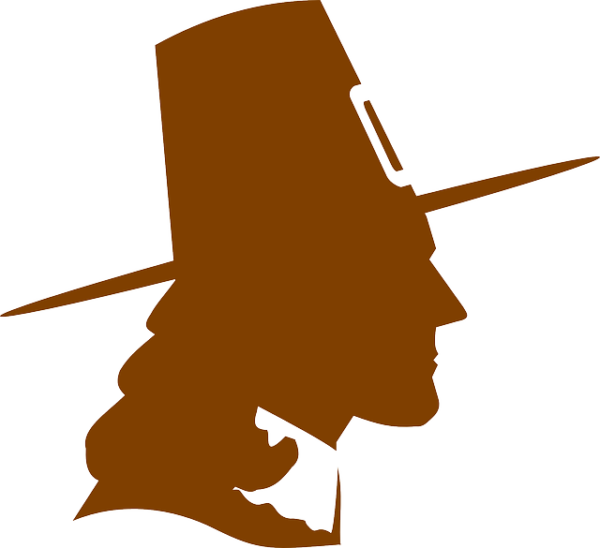 What family stories or legends have you heard? Do you believe they’re true, and why or why not?

Digging into juicy family stories is part of the fun of ancestral research. It’s like solving a puzzle or mystery.

Some family legends are easy to prove or disprove. For example, it was simple to determine that the Adams branch of my mom’s family history isn’t related to John Adams, the second president of the United States.

Others have already researched the genealogy of famous historical figures. Comparing that research to my own quickly made it clear that there’s no possible connection.

Looking into something I found on Ancestry.com about a Mayflower ancestor took more digging. The Mayflower connection does actually seem to be true, but it was never a story that anyone in the family apparently knew about.

Who do you know of in the family who served in a public servant role such as judge, state representative, sheriff, mayor, or magistrate?

You might be able to find biographies or other documentation about your relations who served in some public capacity.

Do you know of someone in the family who served in the military during a war?

You can find quite a bit of useful information on Ancestry.com about ancestors who served in the military, if you know about their service. You might also wish to join societies dedicated to descendants of the veterans of certain wars, such as the Daughters of the American Revolution.

Did your parents or grandparents own property? What type of land did they own? Did they have a house or farm, or did they own a business?

People who owned property and/or businesses were more likely to have had wills in which to divide their assets according to their wishes. You can find a number of old wills on Ancestry.com.

One of my favorite wills declared that the deceased left feather mattresses and hives of bees to each of his children.

Do we have relatives who spell their last name differently from each other?

You might have relatives you don’t know about because somebody at some point decided to spell his last name differently than everyone else. Probably without realizing it, he might have dropped out of site from genealogy researchers who assume everyone in the family spells the surname in the same way.

One branch of the family might add or change a letter, and later generations assume that someone with the last name spelled that way has no connection.

Do you have any old family photos or bibles which I could copy?

People used to record births, marriages and deaths in family bibles. If one of these happens to exist in your family, it could provide a gold mine of genealogy information.

Old family photos are also a treasure trove for genealogists. Figuring out who is in these photos and where they fit into your family tree is part of the fun of ancestry research. 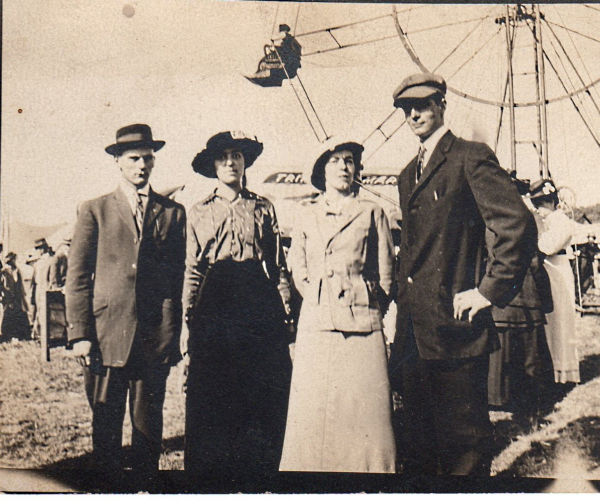 Who do you know in the family who might have been involved in 4H or entered local fair contests for items such as animals, pies, quilts and so forth?

In days gone by, people used to actually buy newspapers, and they were filled with community interest stories rather than wire stories. Newspapers would report all sorts of stories related to local fairs, including who placed in the various contests as well as whose 4H animals sold and for what prices.

I love finding newspaper clippings about my relatives. It gives me a peek into their lives and what they liked to do.

What did your parents or grandparents tell you about their families?

Were family members secretive about the past, or were they proud of their heritage? How much did they know about their ancestry? Does your subject recall anything that might prove helpful to your research? 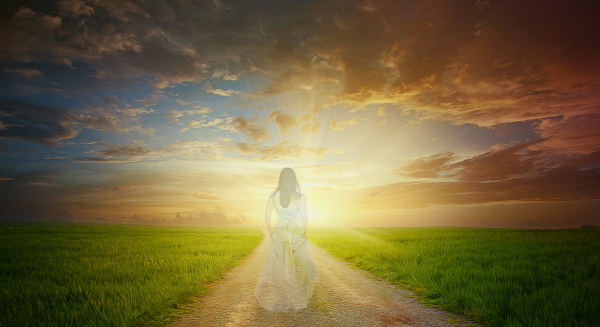 What family stories have you heard regarding ghost sightings, premonitions, or other supernatural happenings?

You don’t have to believe in hauntings or supernatural phenomena to enjoy a good family ghost story. I don’t have any of these types of tales in my own family history (that I know of). However, I’ve heard and read about other family’s stories.

I’m amazed at the details that people tend to recall about such events. Each person who re-tells the tale probably embellishes it a bit. Still, if you listen carefully, you might pull out some useful tidbits about the family.

Did someone die under mysterious circumstances? Did a deceased relative “warn” someone of impending doom? Did someone live in a house that they believed was haunted?

Any such story can provide fuel for researching and possibly resolving old family mysteries. 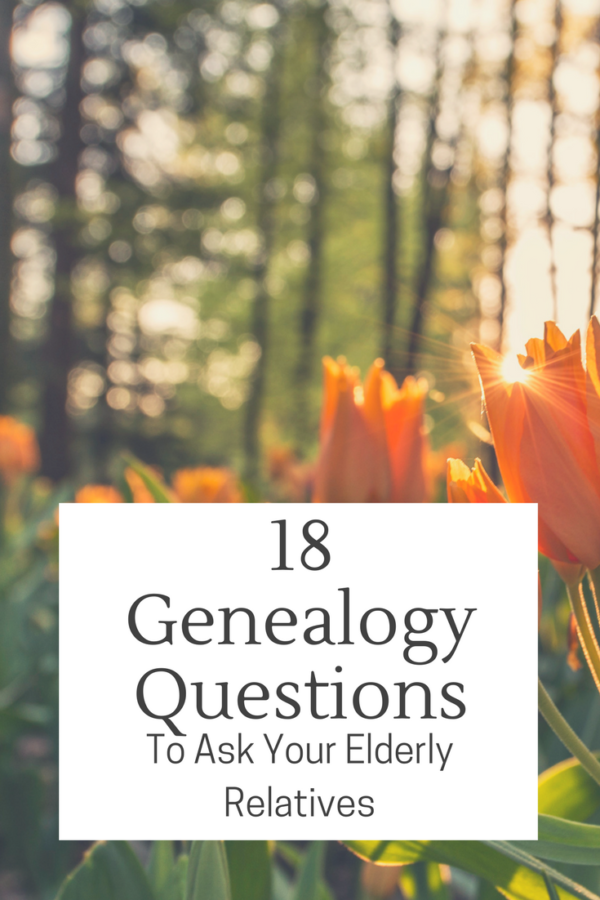 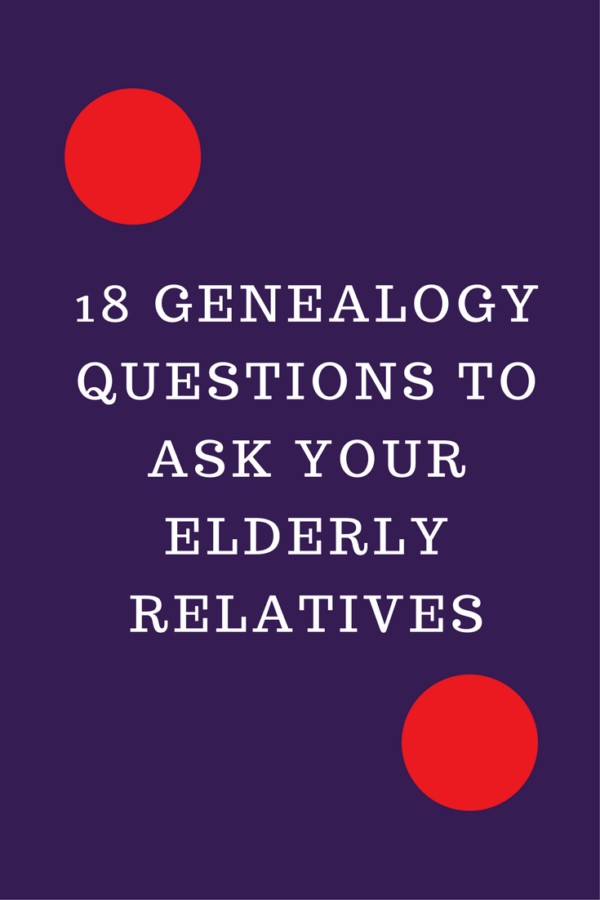