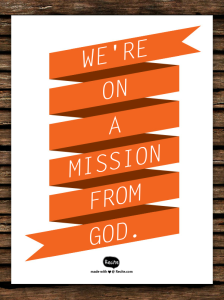 Many of us carry around dozens of famous funny quotes in our heads which we sometimes blurt out to younger folks who have no idea what we’re talking about. How many of these funny quotes from movies, TV shows and songs have you said to a child or younger coworker and gotten a blank look in return? 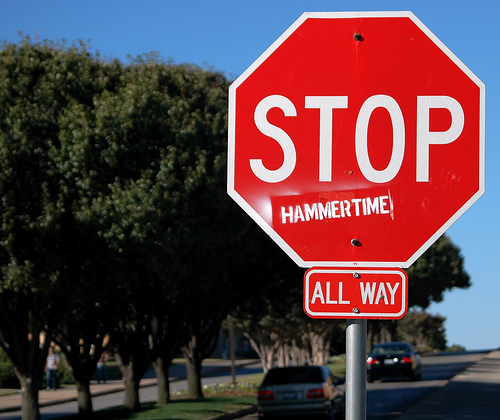 MC Hammer’s 1990 hit song “U Can’t Touch This” spawned millions to think “Hammertime” when they hear the word “Stop.” 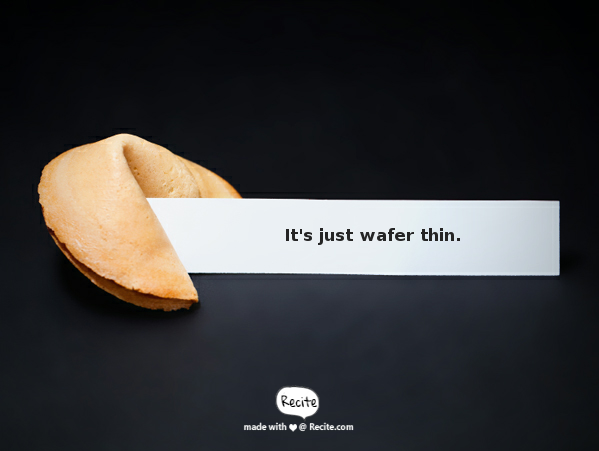 Monty Python’s “The Meaning of Life” offers numerous funny moments, such as “We’ve come for your liver.” The large man who is convinced to eat a “wafer-thin mint” in a restaurant is one of the most memorable. 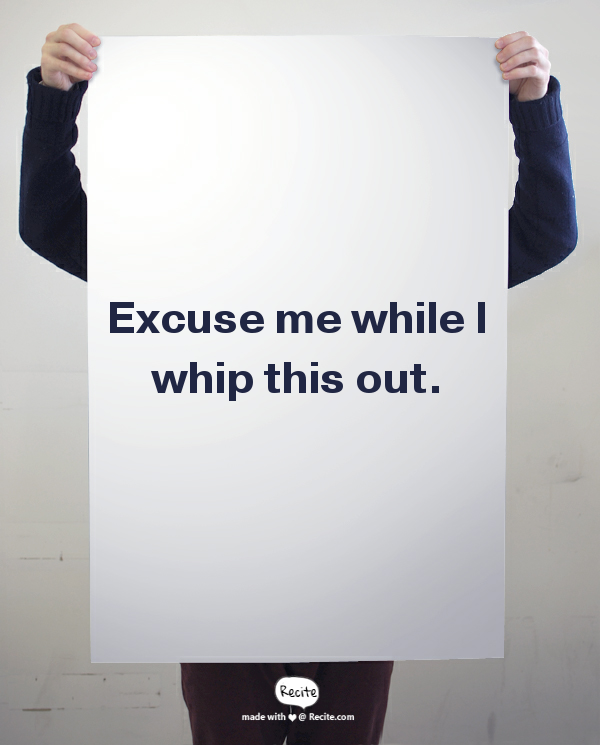 Excuse Me While I Whip This Out

.” If you watch it, make sure you find the original theater cut, not the sanitized for TV version.

By the way, the character is whipping out a letter in front of an audience which assumes he means something else and reacts accordingly. Also, listen for another famous and oft quoted line, “Badges? We don’t need no stinking badges!” 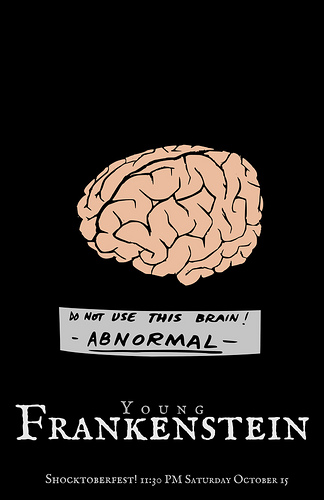 ,” also offers its share of quotable moments, such as when Frankenstein’s assistant Igor procures a brain labeled “abnormal” and tells Gene Wilder’s character that it’s from a person named Abby Normal. 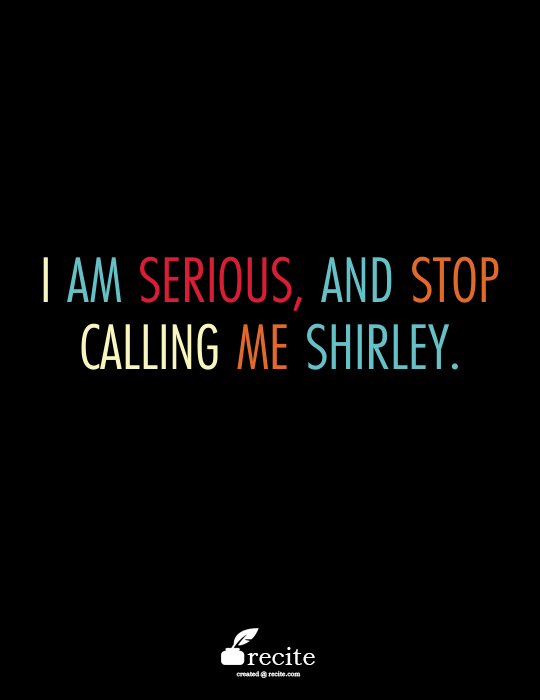 I am Serious, and Stop Calling Me Shirley

responds to someone again telling him “Surely you can’t be serious!” with this priceless line. 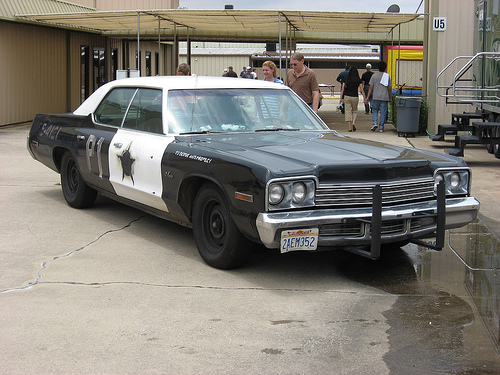 We’re on a Mission From God

In the 1980 classic movie “The Blues Brothers

,” Dan Aykroyd and John Belushi wreak havoc while trying to put their band back together for a gig to raise money to save a church orphanage. 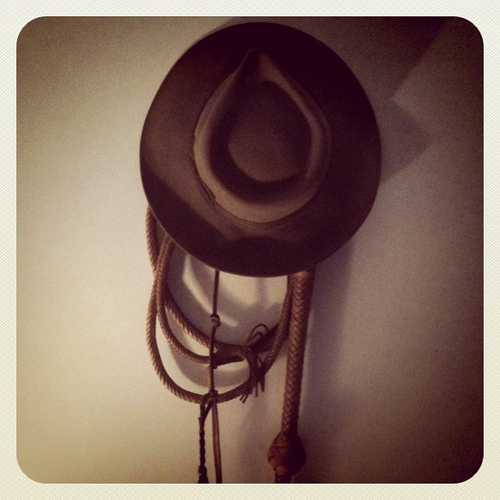 You Have Chosen Wisely

In Indiana Jones and The Last Crusade

, when Indiana Jones finds the Holy Grail and selects the genuine cup of Christ, the impossibly elderly knight guarding the grail utters this line. Shortly before this, a bad guy had chosen the wrong cup and died a grotesque death, causing the old knight to say that he’d chosen “poorly.” 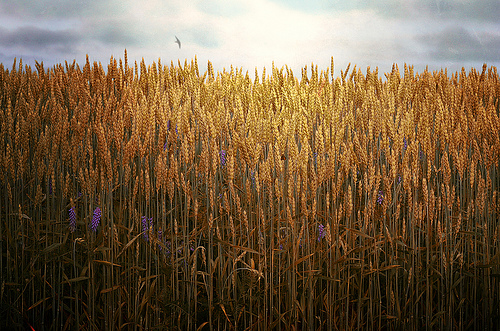 If You Build It, He Will Come

Kevin Costner’s character in the 1989 film “Field of Dreams” keeps hearing this line throughout the movie, convincing him to turn his family farm’s corn field into a baseball diamond. 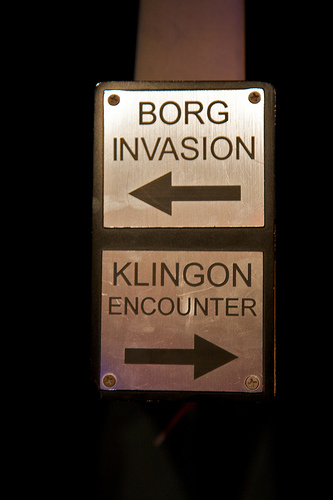 The Borg in “Star Trek: The Next Generation” try to assimilate others into their collective. At one point, Captain Picard is assimilated. Some people wearing Bluetooth headsets remind me of the Borg, but they’d probably have no idea what I was talking about if I mentioned it. 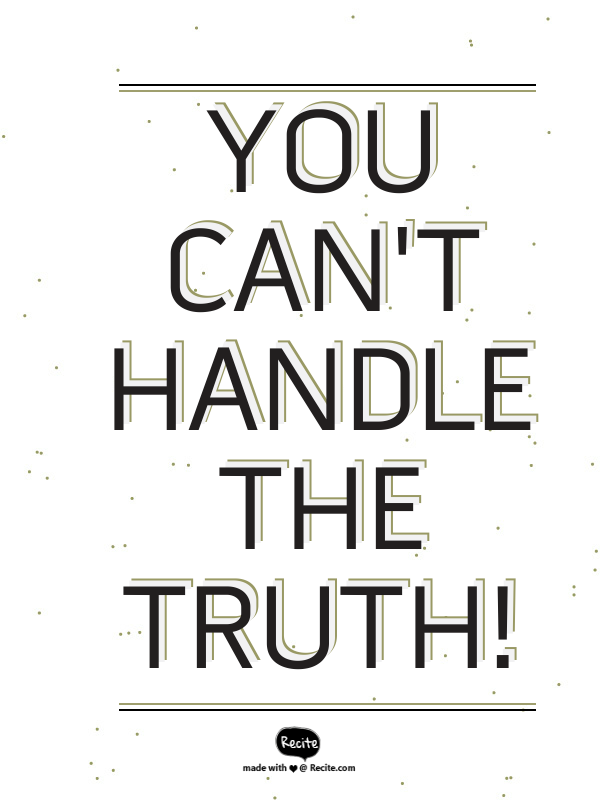 You Can’t Handle the Truth!

Jack Nicholson has undoubtedly said many of the most famous funny quotes from his roles in dozens of popular movies. His character’s yelling of this famous sentence in 1992’s “A Few Good Men“

is one of his most memorable. 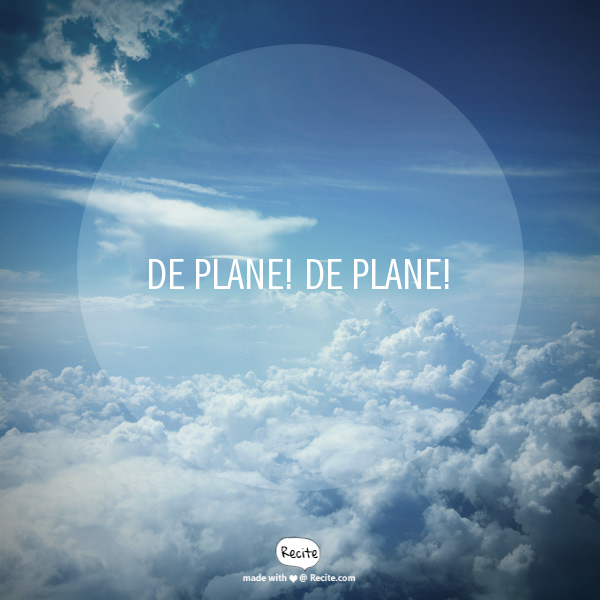 Actor Hervé Villechaize said this at the beginning of every episode of the 1970s TV show “Fantasy Island,” signaling another plane loaded with guests had arrived. If you say it in front of someone under 30 when you see a plane, they’ll wonder about your sanity. 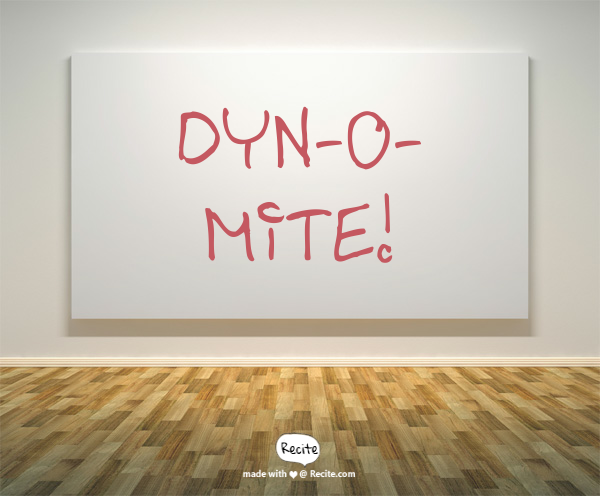 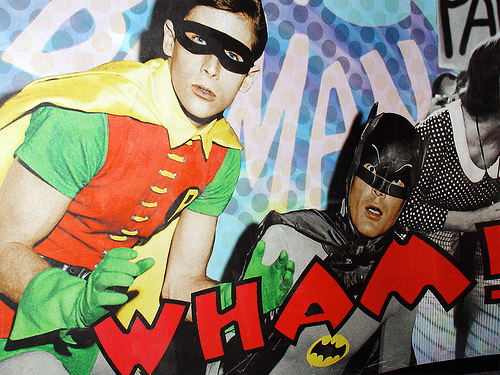 This was said at the end of each episode of the campy live action “Batman” series from the 1960s. 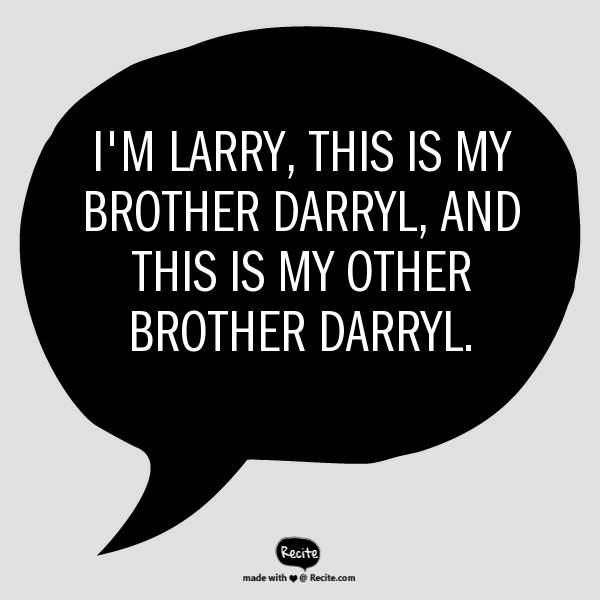 This is how Larry from the 1980s TV show “Newhart” introduces his non-speaking two brothers. 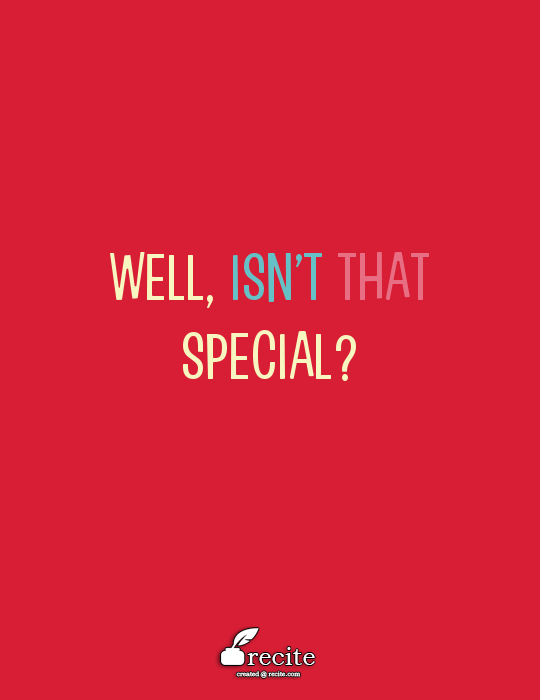 Dana Carvey’s popular Church Lady character on “Saturday Night Live” could always be counted on to use this famous catch phrase. 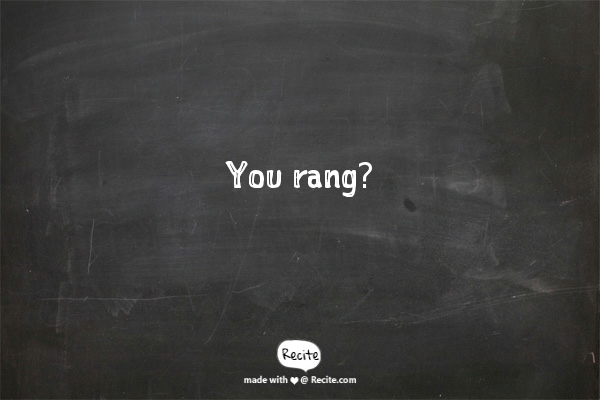 Lurch, the tall butler on “The Addams Family” who looks somewhat like Frankenstein’s monster, said this every time someone in the family summoned him using a bell.

Hello. My Name Is Inigo Montoya. You Killed My Father. Prepare to Die.

” is one of my favorite movies of all time. I probably quote this movie almost as much as “Star Wars” and its sequels. Mandy Patinkin’s sword fighting character in the movie has been searching all of his life for the six-fingered man who killed his father.

When Inigo finds the evil guy, he keeps repeating this phrase over and over during a climactic sword battle. Another of my favorite lines from the movie is, “You keep using that word. I do not think it means what you think it means.” And, of course, there’s “Have fun storming the castle!” and “As you wish.” I could go on and on.