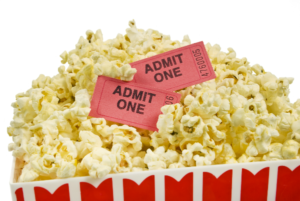 Sometimes, I just don’t get it. I don’t understand why some movies become so popular that they not only make tons of money, but they also win widespread acclaim and even major awards.

You’ll find that many of my favorite movies were extremely popular, and have remained popular over the years. Sometimes, though, I watch a movie because of its popularity and end up feeling like I wasted a couple of hours of my life which I can never get back.

Often, I watch the whole movie, hoping that it’ll get better at some point, but it never does. Here’s my list of the 10 worst popular movies I’ve ever seen.

I’ve left off movies that I should not have watched in the first place, knowing that they weren’t my kind of flicks (such as The Godfather films). I’ve also included some alternatives to watch instead of my bad movie picks.

When I try repeatedly to watch a movie and can’t stay awake through it, I figure it’s a bad movie. I have no idea how this movie became so popular and won an Oscar for Best Picture.

I can watch long movies if they’re good. For example, I’m a big fan of the Lord of the Rings trilogy and have watched both the theatrical releases and extended versions of these films.

I don’t mind that I couldn’t get to the end of the Titanic movie, since we all know that a story about the Titanic can’t end well.

For a good dramatic film based on real events, check out The Blind Side or A Beautiful Mind. For a long, epic love story wherein the characters don’t end up together, watch Gone With the Wind again.

Cabaret stars Liza Minnelli and takes place in Berlin during 1931 when Nazism’s rise starts to affect the lives of several people in the film. I think I sat through most of this movie, but I still couldn’t figure out the plot. I tend to enjoy movie musicals, and this one was so acclaimed that it was a big letdown to have trouble sitting through it.

For an excellent movie musical, watch Chicago, Phantom of the Opera, or Singing in the Rain instead.

This was a total waste of two hours of my life. If not for the awesome Bee Gees music and John Travolta’s star power, this movie would have gone nowhere.

The film has no likable or sympathetic characters. When a character died at the end, I didn’t care. I was just glad that the movie was almost over.

So a young hoodlum escapes from his dismal life by dancing. Most of us have hobbies. If you want to see a good John Travolta movie with music and dancing, watch Grease again.

The Way We Were

As in Saturday Night Fever, The Way We Were has no likable characters. Am I the only one who wants to see something positive in movie characters? They don’t need to be perfect, but it’s nice if they have some redeeming qualities.

This movie features two boring characters with no chemistry who somehow end up together then break up in the end because they’re too different. Duh. I could have predicted their relationship woes without watching the whole movie.

For a good romantic movie about opposites attracting, check out An Officer and a Gentleman (if you don’t object to explicit love scenes).

I debated which of the three prequel Star Wars movies to include on this list. They all probably deserve a spot, but Revenge of the Sith won out.

I can live with the idea of trying to tell the back story of what made Darth Vader into an evil villain. The telling of the backstory is the problem.

Even if you’re not a Star Wars fan, you can’t help but notice the stilted dialog, lack of chemistry between the lovers, and the stupidity of most of the characters. It’s like in those slasher horror films where you just know that a character should not go into the woods by himself or he’s going to meet a horrible end, but he does it anyway.

In addition, it’s inconceivable that Luke and Leia could have sprung from the loins of Anakin and Padme. There may be a slight physical resemblance, but that’s where it ends.

These characters have no charisma and are incredibly boring to watch. It doesn’t make sense that a supposedly intelligent woman would be attracted to a whiny brat like Anakin. Plus, the leap from Anakin’s immaturity and idiocy to Darth Vader’s calm, patient villainy seems staggering.

Okay, so a guy gets killed, and his ghost tries to help his girlfriend solve his murder through an intermediary played by Whoopi Goldberg. It’s amazing that such a movie even got made in the first place, but I gave it a chance because of Patrick Swayze and the movie’s popularity.

For a good movie about a guy who dies before his time and comes back, watch Heaven Can Wait instead.

Here’s yet another movie with unlikeable characters. This time, they’re not only unsympathetic but also crazy. The movie is supposed to be an analysis of a relationship and why it doesn’t work out in the end. It’s a wonder either character can tolerate the other for any length of time at all.

For an entertaining romantic romp, watch When Harry Met Sally.

Indiana Jones and the Temple of Doom

Some give this movie credit for the advent of the PG-13 movie rating. When this movie came out, it was rated PG despite scenes of graphic, bloody gore and intense violence. It should have been rated R. It was also a horrible movie all the way around.

One of the problems was the lack of an interesting sidekick for Indiana Jones, like he had with Marion in Raiders of the Lost Ark. There’s little chemistry with his Temple of Doom love interest/sidekick. Fortunately, the movie franchise redeemed itself with the third Indiana Jones flick, The Last Crusade, when Indiana Jones teams up with his dad, played by Sean Connery.

E.T. was supposed to be aimed at families and kids. I was a kid when I saw it, and I hated it because it was boring. Looking back on it from a grown-up point of view, I find it hard to believe that kids could hide an alien and keep his existence secret. That’s almost as far fetched as meeting an alien in the first place.

For a good movie that has kids (albeit older ones) on a collision course with the government at its climax, try War Games instead.

The message of this movie is uplifting – an angel helps a despondent businessman to see what his loved ones’ lives would be like if he’d never been born. Unfortunately, the delivery is super boring. 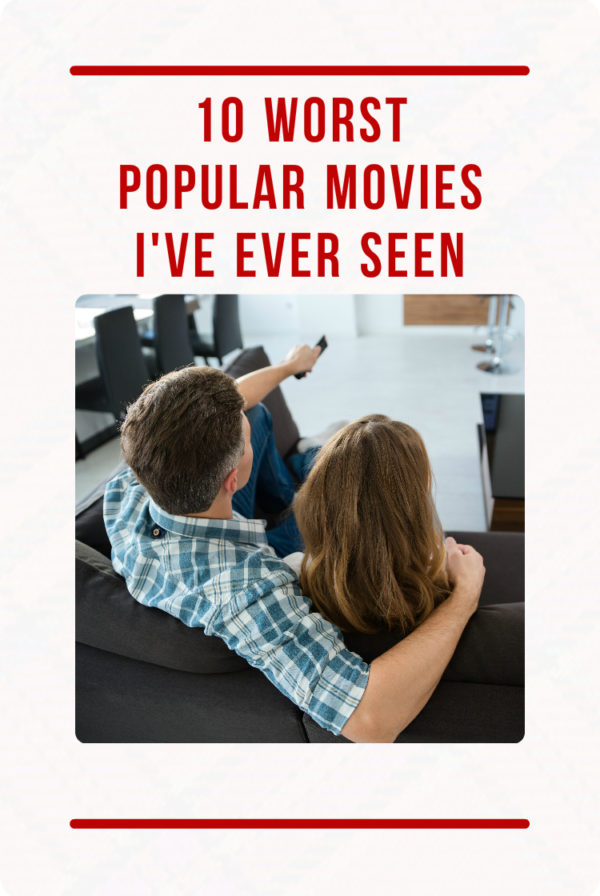 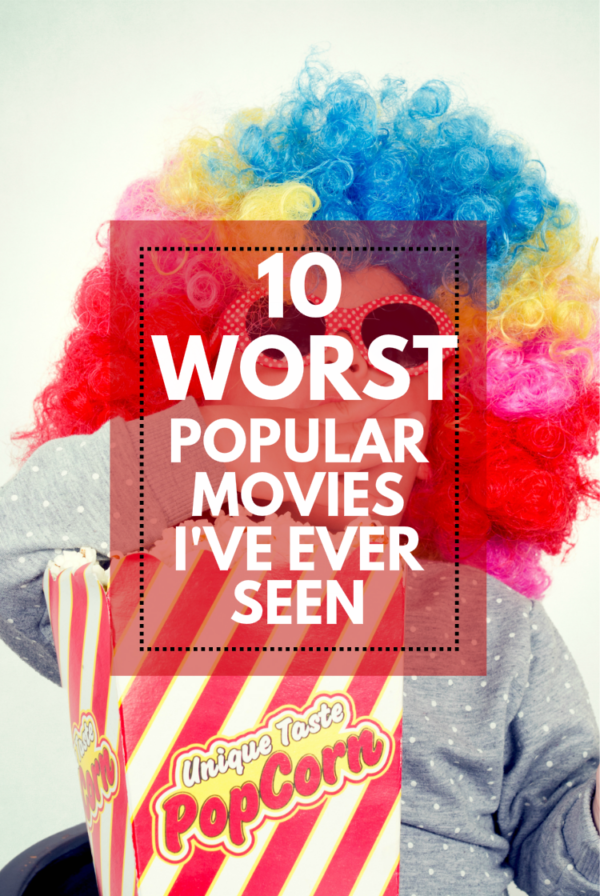 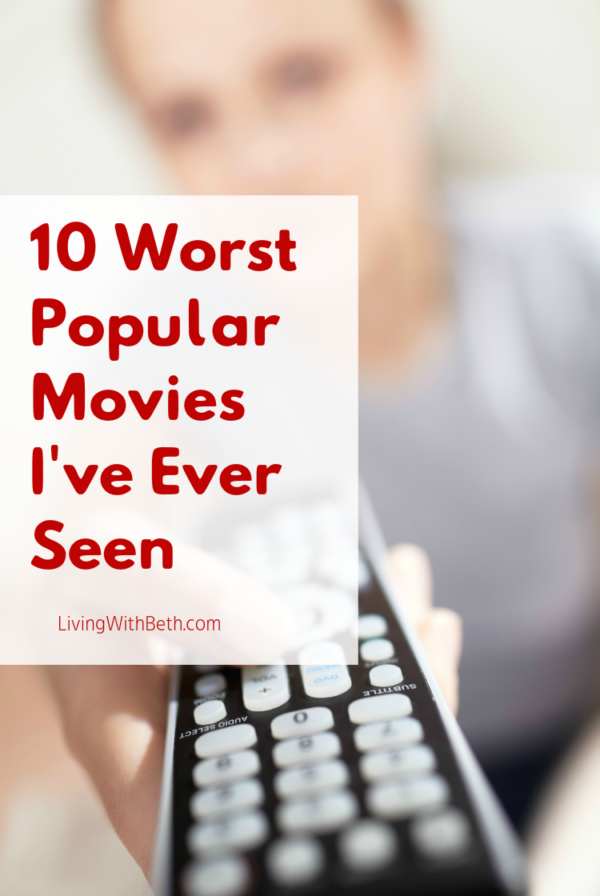 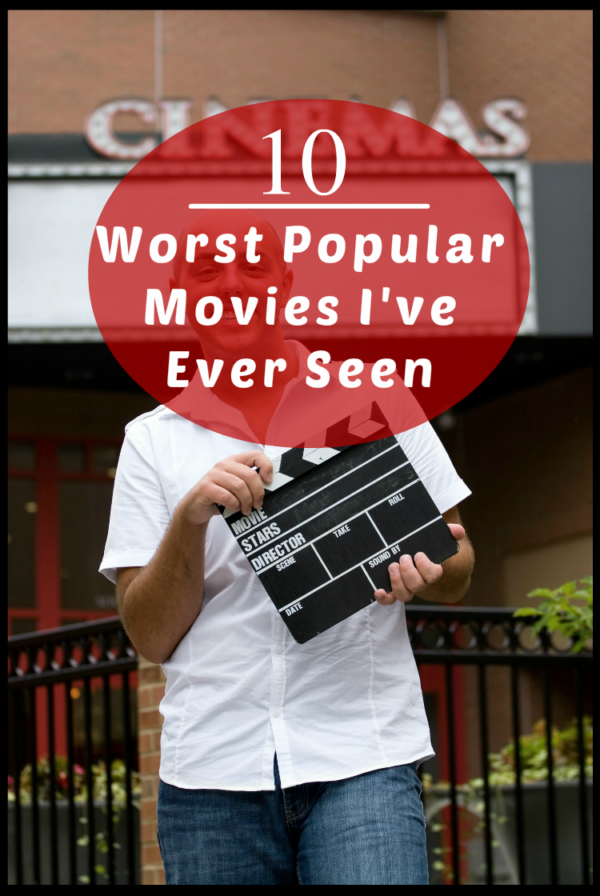 How to Find State Archives Websites for Free Genealogy Research