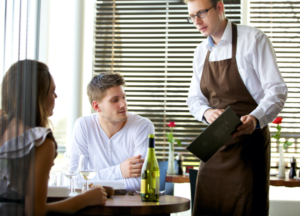 When you eat in a sit-down restaurant, you probably don’t spend a lot of time thinking about the waiter or waitress serving your food.

I’ve researched what waiters and waitresses wish their customers knew, and I’ve interviewed a close friend who waitressed the whole time she was in college at a popular chain restaurant. I’ll call her F.W. in this post. Here’s what restaurant servers would like for you to know. 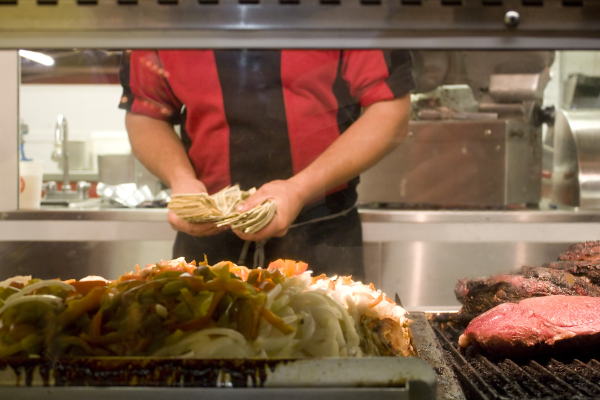 Your Tips Really Are Their Only Pay

The federal minimum wage for tipped employees such as waiters and waitresses is $2.13 per hour, although a few states mandate more than the federal minimum. Taxes are taken out of employees’ paychecks based on what the IRS thinks they should be making in tips. That means that server paychecks amount to almost nothing. Your tips are literally their only pay.

If you can afford to eat out, you should consider tipping as much as you reasonably can, preferably in cash. If you use a coupon, be sure to tip based on the original cost of the meal before the coupon was taken off. 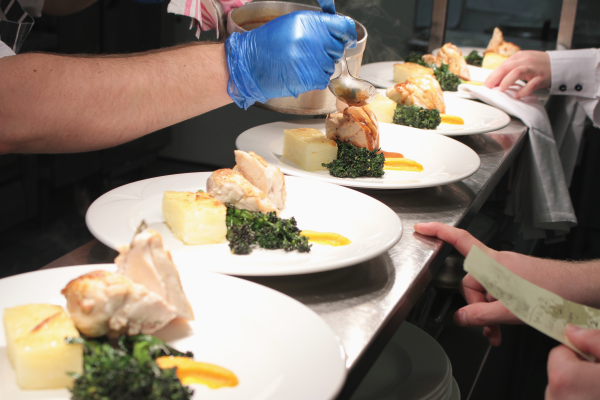 Some foods you buy at chain restaurants aren’t made fresh in-house. Soups generally come in big frozen blocks and some meals might come pre-fab and are warmed up when someone orders them. The scrambled eggs might be made from powder, especially if they’re on a buffet.

Oddly enough, one place you can depend on freshly made chili is Wendy’s. According to one Reddit poster with knowledge of Wendy’s, their chili actually is made from leftover hamburgers, as we’ve all heard. They have pre-made seasoning and other ingredients, but they do make the chili fresh each day from their actual hamburgers.

Many restaurants have such high employee turnover that it’s nearly impossible to have a fully trained staff at all times. At any given time, chances are pretty good that there’s at least one trainee working on your order. The cook, busboy, dishwasher, server and/or hostess might be just starting out. 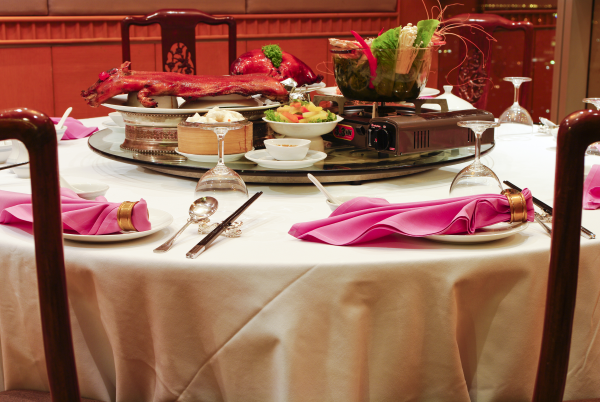 Many Things Are Beyond the Server’s Control

Sometimes a lot of people call in sick, leaving a restaurant short-staffed. F.W. rattled off several reasons why your server might have trouble keeping up with your table.

Management might not have staffed properly or the restaurant is a lot busier than expected. Maybe a bus pulled up with 50 people on it.

Or, the hostess may have seated too many people in a waitress’s section all at once, meaning everyone needs drinks at the same time and all the dinners are ready at the same time. A waitress can’t be in more than one place at a time. If you see your restaurant server moving around all the time, chances are that he/she is doing the best job possible to serve your table, given the circumstances.

In order to pay the paltry minimum wage allowed for tipped employees, restaurants need to obey certain rules. One of them is that servers generally aren’t supposed to be doing anything other than waiting tables.

If they’re wrapping silverware, cleaning up the buffet, vacuuming the rug, or anything else, they should be paid the regular federal minimum wage of $7.25 per hour. F.W. was regularly required to perform non-waitress tasks, and she says “everybody does it.”

Wait staff are always supposed to get an average of at least $7.25 an hour including tips and their hourly wage (usually $2.13 per hour). It’s up to the employer to calculate whether this is happening and make up the difference if it’s not.

Tips Don’t All Go to Your Server

Some employers use “tip pooling” to distribute tips among other customarily tipped workers such as bussers and bartenders. A few restaurants illegally distribute server tips to other, non-tipped workers like cooks and dishwashers, something you as a customer would have no way of knowing. 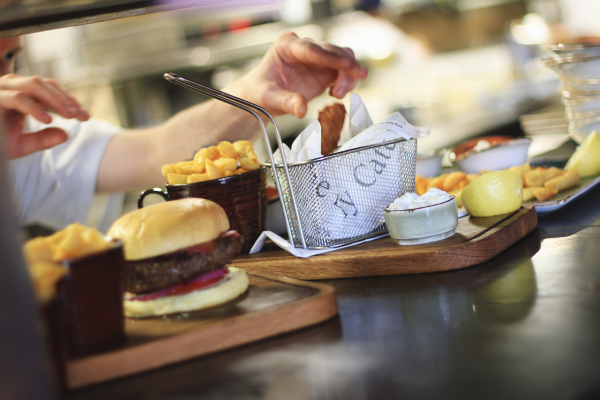 Many restaurant workers are living hand-to-mouth with incomes well below the poverty line. Any food that’s going to be thrown out anyway might make a meal for themselves or their kids.

They Flirt With You For Tips

Of course they do! That cute young chick doesn’t really find you attractive or want to go out with you. You’d flirt with strangers, too, if your income depended on it. According to Psychology Today, touching a customer lightly can lead to higher tips (provided it’s a guy who isn’t eating with a romantic partner).

Waitresses also have to work harder than waiters since diners routinely tip men more than women, regardless of the quality of service. 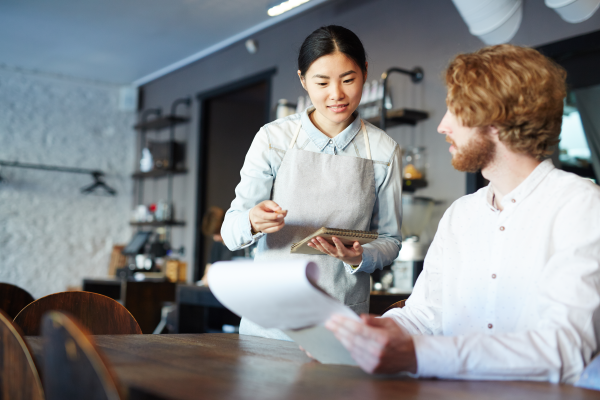 If your food is prepared incorrectly, it’s almost always the kitchen’s fault. If the server wrote down your order correctly, there’s nobody else to blame. That’s not to say that the server shouldn’t try to correct the problem, but he or she probably didn’t cause the issue in the first place and shouldn’t be undertipped as a result. 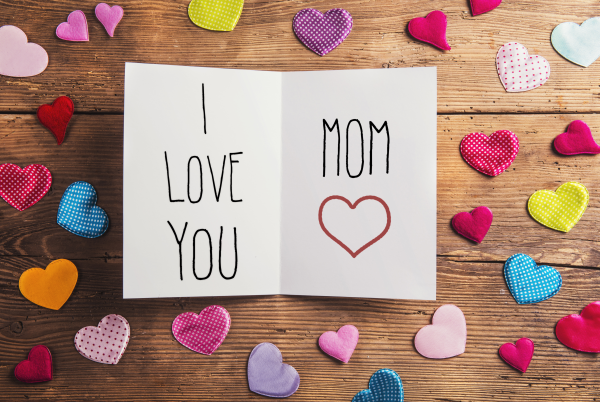 Valentine’s Day and Mother’s Day are the absolute worst possible days to eat out. Both you and your special person will have a much happier experience if you pick an alternate day for a restaurant meal.

I’m a mother, and I wouldn’t dream of asking my family to eat out on the busiest restaurant day of the year. 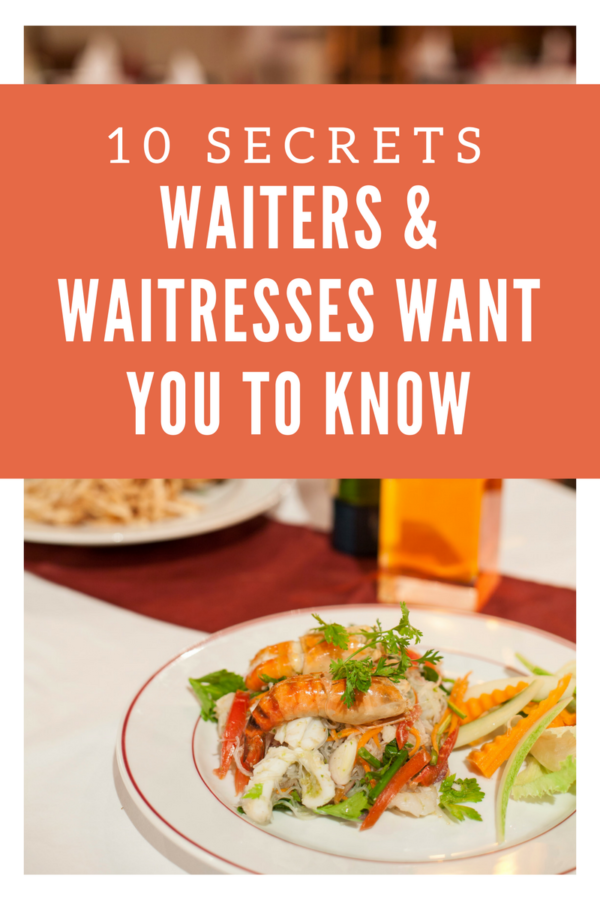 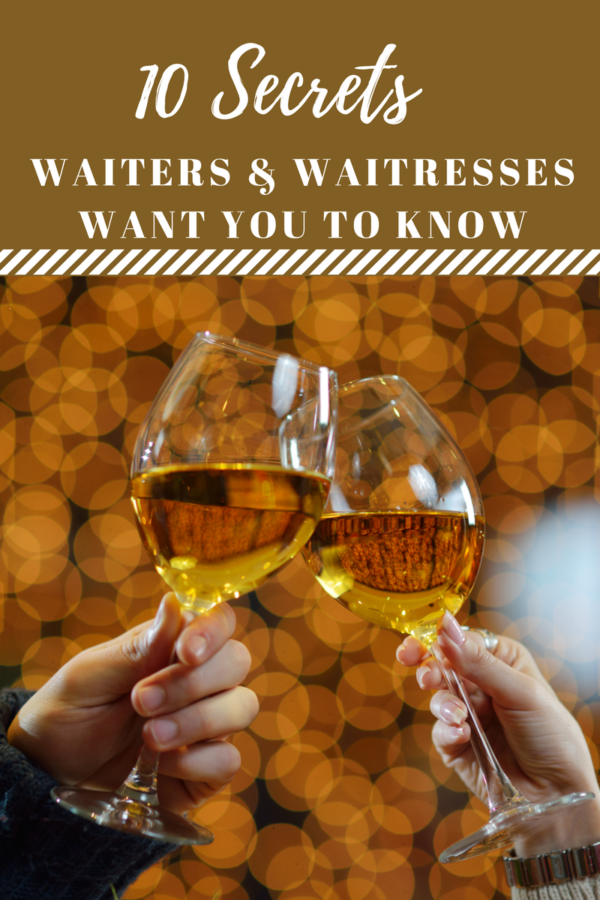 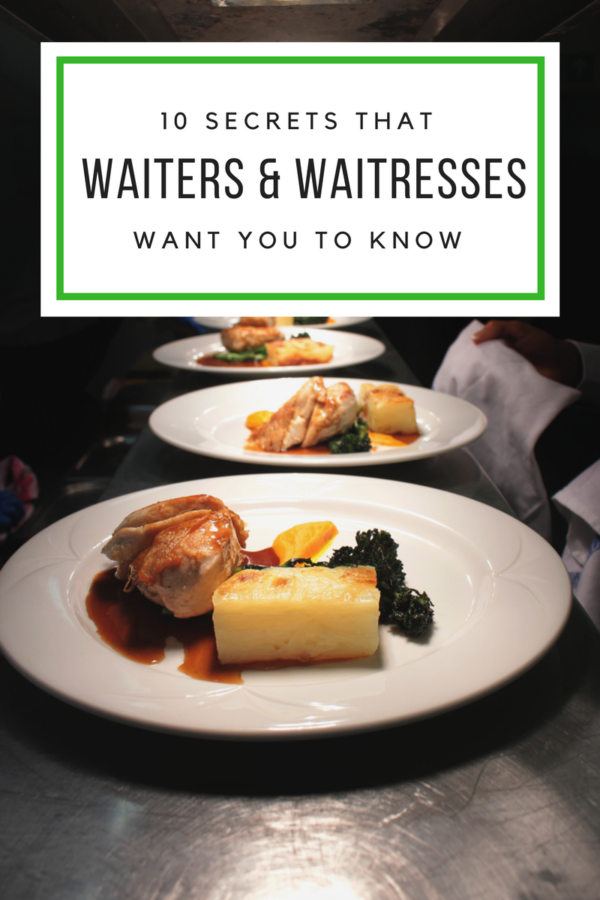 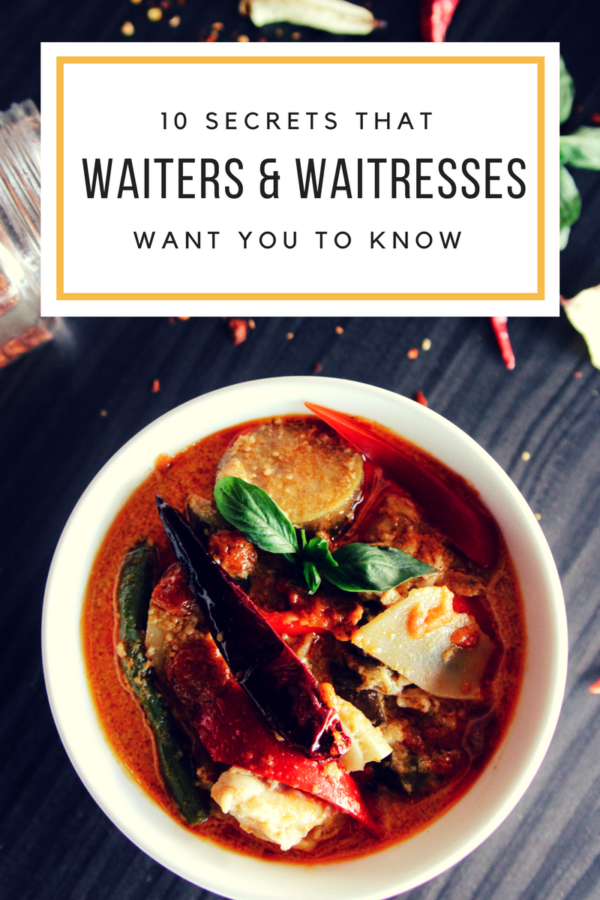 How to Make the Most of Amazon