New Posts
Scrumptious Easy Chicken Pot Pie Recipe
5 Things I Wish I Knew Before I...
10 Favorite Hamilton Quotes to Make You Smile
6 Amazing Self-Help Books to Read Now
What You’re Giving Away in Those Social Media...
What’s That Your Ancestor Died From?
LWB Most Popular Posts of 2019
Amazon Echo Auto Review: Add Alexa to Your...
Real Estate Agents Turning to Amazon for Lead...
Hang Up on Social Security and Medicare Scammers
Consumer Topics 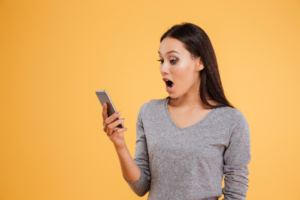 You might think the state and federal do-not-call lists would have cut down on the number of annoying, unwanted phone calls you receive. Instead, scams are worse than ever. Why?

For one thing, scammers don’t follow the do-not-call rules. In fact, if you respond to a sales call with anything other than a hangup, you could make things worse for yourself.

If you press a number to allegedly be removed from their call list, you verify that your number is live and that you answer and listen to robocalls. If you say anything, your voice could be recorded and used as proof that you ordered something. 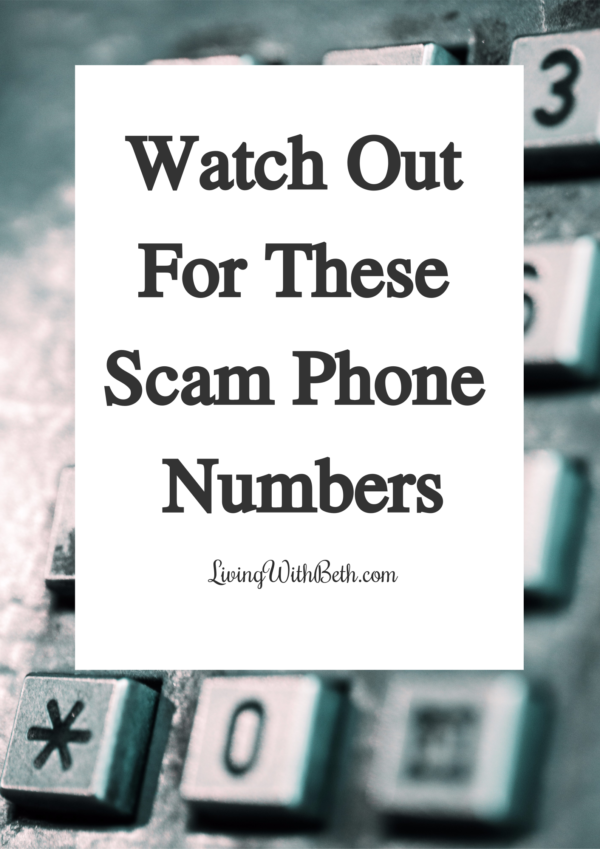 In addition, the national do-not-call registry has some giant loopholes. Charities and companies that solicit for charities aren’t subject to the do-not-call list. This applies even if the fundraising company keeps most of the money they raise and very little if anything goes to a charity. Political organizations and telephone surveyors can also call with impunity. 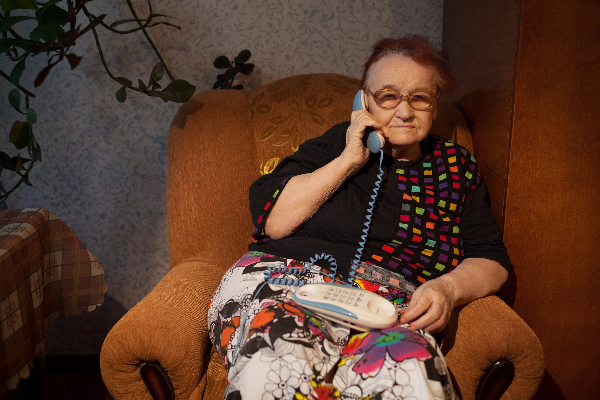 Any company with whom you have an “established business relationship” can also call you. This includes any business you’ve purchased from in the past 18 months. Companies can also call you for three months after you’ve made an inquiry or submitted an application to a company.

You might even inadvertently give a company permission to call you despite being on the do-not-call list. This might happen in a number of ways, including entering sweepstakes, signing up for a freebie, or submitting a rebate form. These companies do need to comply if you ask them to put you on their do-not-call list.

The main reason for the increase in robocalls – pre-recorded telemarketing messages – is how cheap and easy technology has made it for scammers to make illegal calls from anywhere in the world. They can display phony caller ID information as well, helping them to hide from law enforcement. 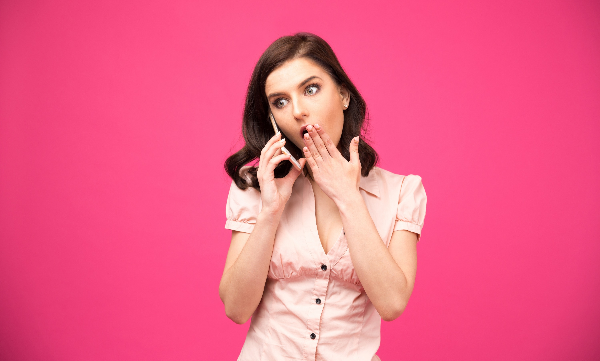 The federal government can fine companies that place illegal robocalls or violate the National Do-Not-Call Registry, to the tune of up to $40,654 per call. That’s assuming they can find the perpetrator and assuming the company is located in the U.S., which is often not the case.

According to the FTC, any robocall that tries to sell you something violates the law, unless you’ve given that company written permission to call you.

Like most people, I regularly receive scam robocalls, including phony IRS agent calls. I’ve decided to keep a running list of unwanted phone call numbers – especially robocalls – in hopes that others will help me add to it by leaving phone numbers in the comments section below.

In addition, you should avoid answering calls from certain area codes or returning calls to these numbers, because they’re international numbers that act like U.S. numbers in that you only dial a 1+area code to reach them.

Which phone numbers have bothered you with scams and robocalls? Please add them in the comments section below to help others!

This post was originally published in May 2017 and last updated in August 2017. 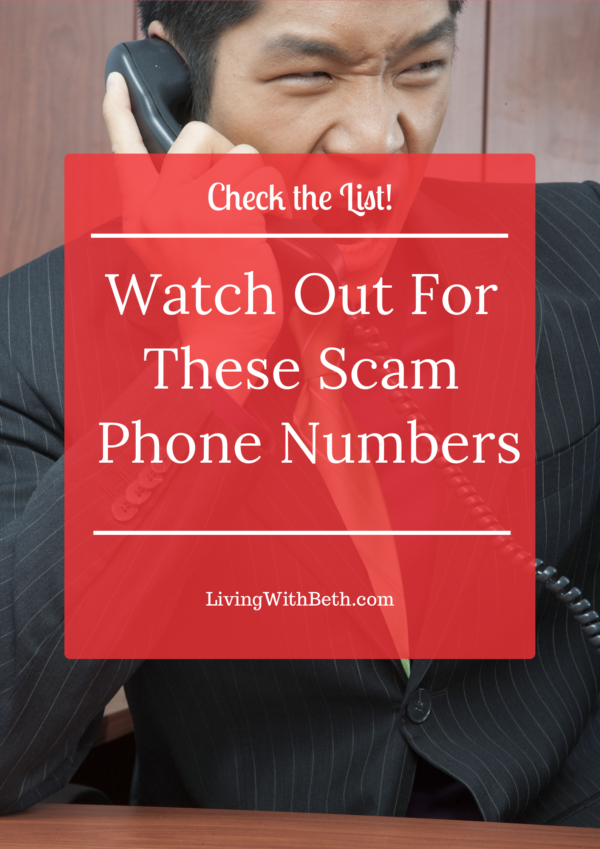 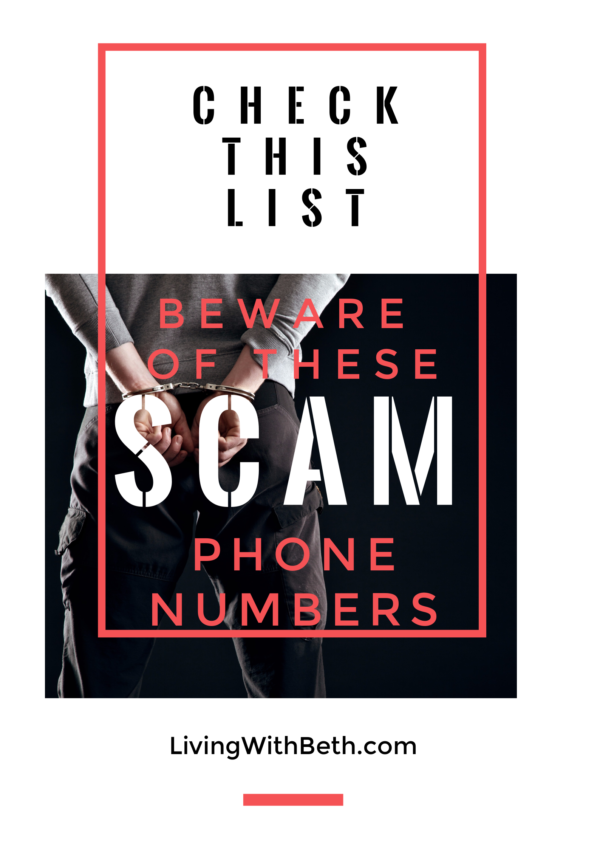 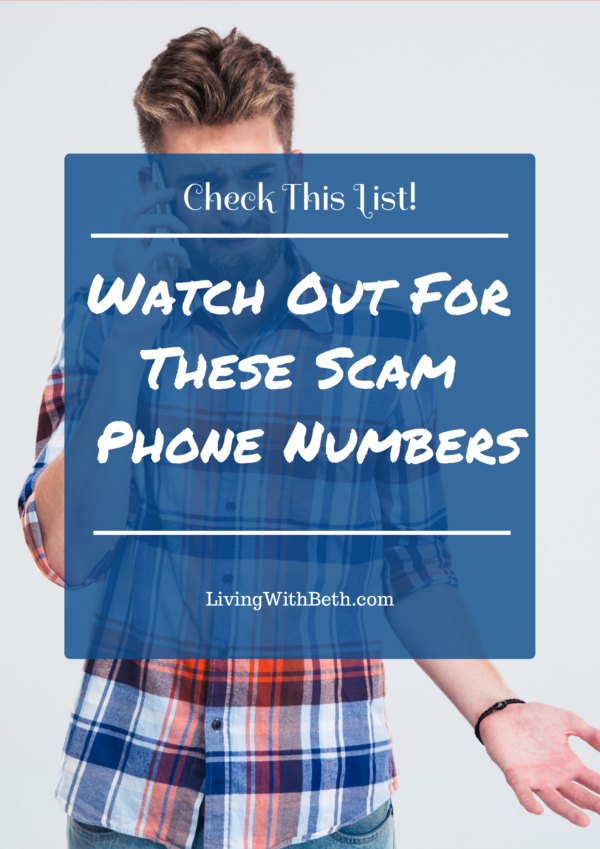 Do This One Thing To Make Your House Look Better