New Posts
What You’re Giving Away in Those Social Media...
What’s That Your Ancestor Died From?
LWB Most Popular Posts of 2019
Amazon Echo Auto Review: Add Alexa to Your...
Real Estate Agents Turning to Amazon for Lead...
Hang Up on Social Security and Medicare Scammers
How to Improve Your LinkedIn Profile
10 Secret Confessions of a Technology Pro
Why You Should Never Use Debit Cards for...
Why I’m Glad I Gave Aldi Another Try
Entertainment 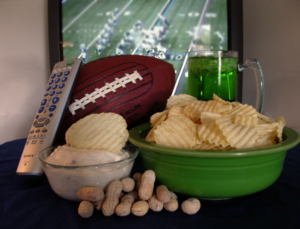 One of the pitfalls of cutting the cord on cable or satellite TV is the limitations on watching sporting events such as live NFL, NBA, MLB and NHL games.

Internet TV devices such as Roku can offer a tremendous bargain compared to pay television providers, which tend to cost $70 to $100 per month or more when adding the cost of programming and per device fees, along with charges for equipment rental, HD programming and DVR service.

Fans of professional football, baseball, hockey and basketball might have misgivings about giving up the variety of sports channels available from pay TV providers like DirecTV, Dish Network, Time Warner and Comcast. If you’ve canceled your pay TV subscription or plan to, here are some ways you can still catch some games.

Over the air is probably the cheapest and most obvious solution, though many cable cutters don’t bother to buy antennas, either forgoing broadcast television entirely or watching their favorite shows on Hulu Plus. If you have a fairly recent television, you can just buy an antenna to get started.

If you live in or near a large city, you should be able to pick up over a dozen local channels over the air. Unfortunately, watching over the air channels isn’t as easy as snapping on a pair of rabbit ears anymore if you don’t have a fairly new TV set. For an older, non-digital television, you’ll need a converter box, costing in the around $50, in addition to the price of an antenna, which runs at least $15 or $20.

Verizon Wireless has made their NFL service available to their MORE Everything subscribers for free during the 2014-2015 football season. It lets you watch various NFL games on your Verizon-connected mobile device. An extended service called NFL RedZone costs $1.99 per month.

If you’re satisified with game highlights, Roku’s ESPN Channel might prove sufficient. You can watch full episodes of the channel’s popular shows such as “Sportsnight” along with re-broadcasts of certain professional and college games and some highlight reels.

You could temporarily re-cable yourself, if you’re not averse to spending a few extra dollars a month to reconnect with broadcast networks and some of your favorite cable channels during a particular sports season. Time Warner Cable now has the TWC TV app for Apple iOS, Android, PC, Mac, Roku, Xbox 360 and Amazon Kindle Fire HD/HDX, meaning you can purchase a low-end cable subscription for as little as $40 a month in some areas.

You do need to rent at least one cable box, at last check, even if you don’t use it, and you’ll want to verify in writing that you can cancel anytime so that you’re not stuck with cable TV later. 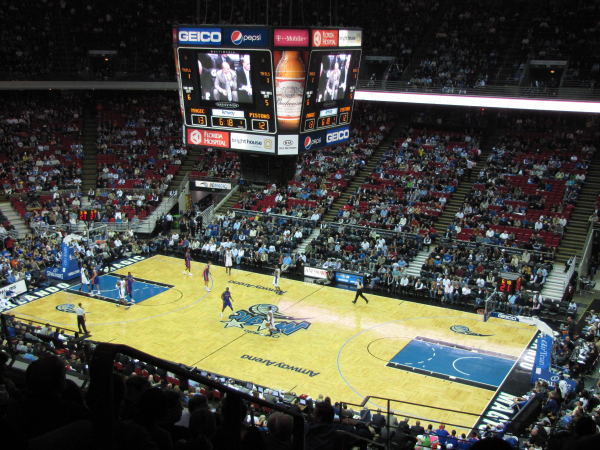 Some restaurants and bars such as Champp’s play various sporting events on their big screen televisions. You can call ahead of time to find out what events they plan to broadcast and ask the person who seats you to place you near the screen with the game on that you prefer.

Local fan clubs get together to watch games. If you live in a large metropolitan area and prefer to watch games of one particular team, Google the team name plus your city name and the words “fan club” or “game watchers” to look for groups that gather at a certain establishment each week to cheer on their team.