New Posts
6 Amazing Self-Help Books to Read Now
What You’re Giving Away in Those Social Media...
What’s That Your Ancestor Died From?
LWB Most Popular Posts of 2019
Amazon Echo Auto Review: Add Alexa to Your...
Real Estate Agents Turning to Amazon for Lead...
Hang Up on Social Security and Medicare Scammers
How to Improve Your LinkedIn Profile
10 Secret Confessions of a Technology Pro
Why You Should Never Use Debit Cards for...
Education & Hobbies 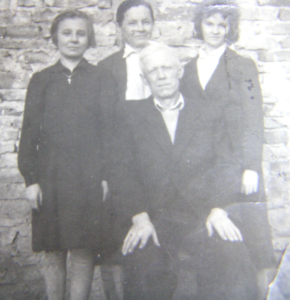 I’ve been my family’s genealogist for many years. I inherited quite a bit of useful information from my Great Uncle Jack, the husband of my maternal grandmother’s oldest sibling, when he passed away.

Uncle Jack had taken up genealogy research after retiring from his job. He built his own family tree as far as he could, then researched his wife’s ancestry – which is also mine. Over time, I added onto what Uncle Jack had done and also researched other branches of my family.

Uncle Jack didn’t have the option to use Internet sites for research. In his day, genealogy research involved talking to relatives and visiting graveyards, courthouses, libraries and other places that store historical documents. He also wrote dozens – possibly hundreds – of letters, sent through regular postal mail, since there was no such thing as email or social media at that time.

Although the Internet has made genealogy research faster and within reach of more people, it also carries some risks. You might build an inaccurate family tree, or you might give up entirely when things don’t go as planned. Here are my top 10 genealogy myths, based on my own experience. 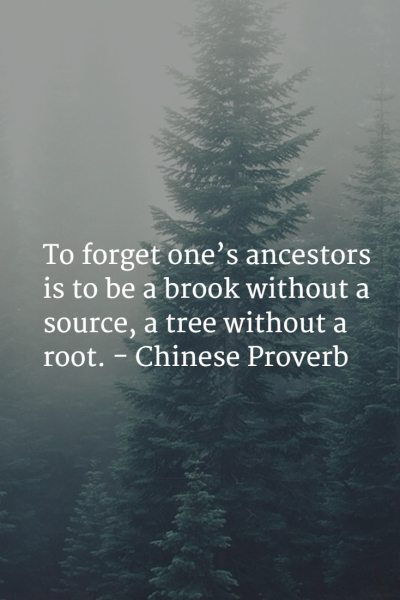 Ads for paid genealogy websites would have you believe that you can enter your name, and poof! Instant family tree. It’s not really that simple, though I find it fascinating and somewhat addicting, often like solving a mystery.

Figuring out how the puzzle pieces fit together can be both frustrating and fascinating. It’s unlikely that you could put together centuries worth of ancestral history in an afternoon, though. 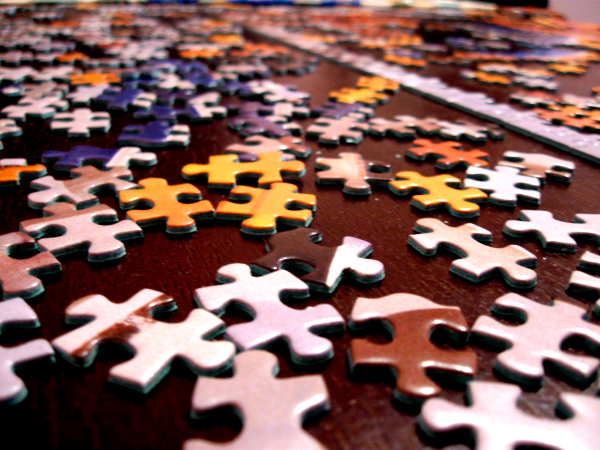 You Need to Pay For Useful Genealogy Research Online

I wouldn’t recommend paying for anything until you have exhausted all of the available free resources. The Mormons (the Church of Jesus Christ of Latter-Day Saints or LDS) maintain an enormous trove of absolutely free genealogy information at FamilySearch.org. LDS Family Search will even let you create your own family tree online.

On FindaGrave.com, thousands of volunteers contribute information from gravestones, including dates of birth and death, spouses names, and even sometimes gravestone photos, obituaries and family notes. A pay site such as Ancestry.com may prove helpful after you’ve gotten your feet wet with genealogy research. For a beginner, though, it’s not necessary.

Whether you’re a beginner or advanced genealogy researcher, you’d probably find ancestral DNA testing quite fascinating. It does cost a bit of money, but I was blown away by my own test results. 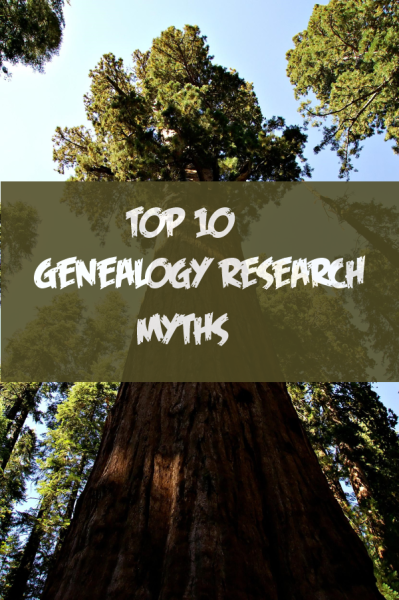 You Need to Visit Other States (or Countries) for Genealogy Research

I enjoy watching genealogy shows like “Who Do You Think You Are?” but have no plans to save up for a trip to any of my ancestors’ countries of origin. You can access much of what you need online, even in other countries. If it’s not available online, you can communicate with people online without having to fly to England, France, Ireland or any other country to see them in person.

If you use Google Chrome as your Internet browser, it’ll automatically try to translate any web pages that aren’t in your preferred language. This has proven quite handy for me when combing through websites in languages other than English. 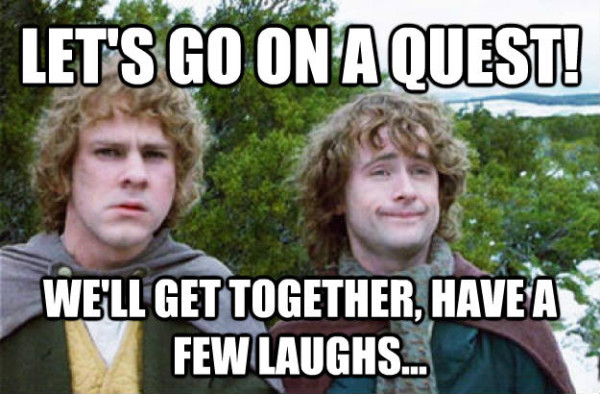 If you have the time and money available, your family history research might eventually lead you on quests to far off lands. However, if you’re like most people starting out with genealogy research, you’ll have a long way to go before you need to buy airline tickets or take a long road trip.

It seems like it’s human nature to believe something that’s written somewhere, whether on paper or online.  That’s especially if it’s something you want to believe, that lines up with your current beliefs, or makes something that your doing easier.

Genealogy websites lure amateur family historians into taking shortcuts, including copying strangers’ family trees. Unfortunately, in many cases, these trees contain serious errors. If you copy someone else’s inaccurate information, you’ll waste a lot of time chasing the wrong rabbit up your tree. 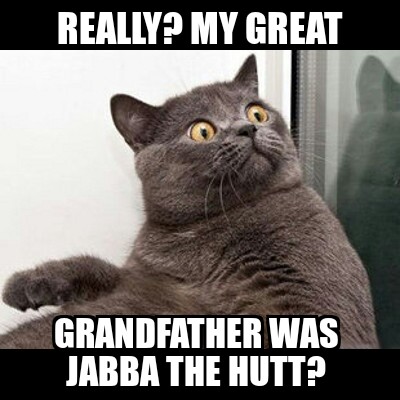 One time as I researched my dad’s side of the family, I found my grandmother listed in a number of people’s family trees where I knew she didn’t belong. Probably, one person incorrectly inserted her into a family tree, then several others copied her into their trees.

I wouldn’t have thought her name was common enough to have someone else in the same area in roughly the same time period with the same first and last name. Apparently, there was.

I knew for sure that these family trees had the wrong person, without any online research. I’m familiar with her children (including my dad), her siblings (my dad’s aunt and uncles) and her parents (my dad’s grandparents).

This type of thing is very common across most of the family trees I’ve looked at on both free and paid ancestry websites. It’s really important to do your own research, unless you know you’re copying from an extremely reliable source.

Would you ever think of changing the spelling of your first or last name? Most people probably wouldn’t, but a century or so ago, people apparently weren’t as attached to their names.

For some reason, my 2x great grandfather (my maternal grandfather’s grandfather) and a brother decided to start spelling their last name Stockdale instead of Stockdill. Maybe they did it because Stockdale is the more common spelling. Who knows?

It’s one of the myriad reasons that genealogy research can get so confusing – multiple spellings of last names. This happened even more often when people immigrated to the U.S. and changed their names to make them sound more American.

Stereotypes and discrimination against various ethnic groups abounded, so immigrants quickly learned to take on names that didn’t easily identify them as foreign. This happened with my dad’s Polish immigrant grandparents on both sides. In one case, there’s the Polish spelling of their original last name, the Americanized spelling, then the shortened version most of the family ended up using.

This post was originally published in October 2015 and last updated in January 2019.