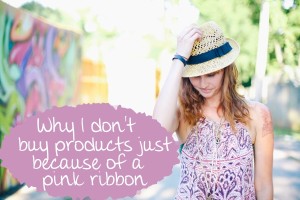 As closely as breast cancer has touched my life, one might think I’d have pink ribbon stuff hanging from the rafters. I used to have a pink ribbon magnet on my car, but gave up after two in a row were stolen, right off the back end of my vehicle.

Other than that, I don’t make a point of buying items decorated with pink ribbons. That’s because anyone can slap a pink ribbon on a shirt, hat, shampoo bottle, tissue box or other consumer product, with or without donating a portion of the item’s sales to breast cancer research. 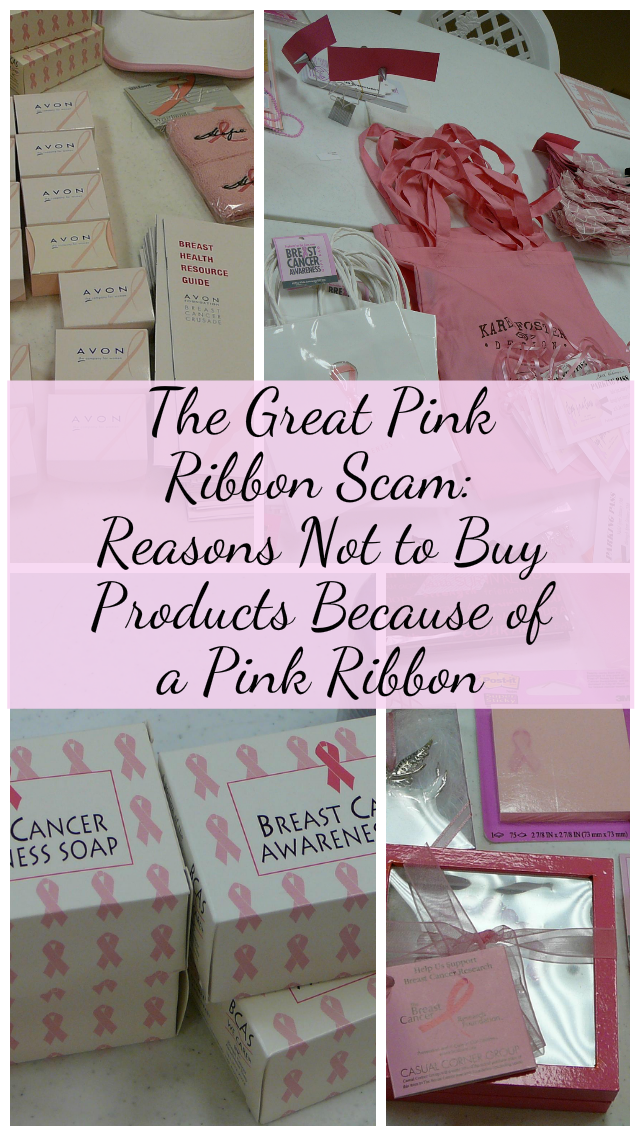 It’s About Money, Not Awareness

The argument that the pink ribbon stands for breast cancer awareness doesn’t make any sense. Who hasn’t heard about breast cancer? The Think Before You Pink campaign echoes this sentiment and adds, “Instead of more meaningless gestures that defuse righteous anger and distract us from the real issues, we need bold action to address and end the epidemic.” 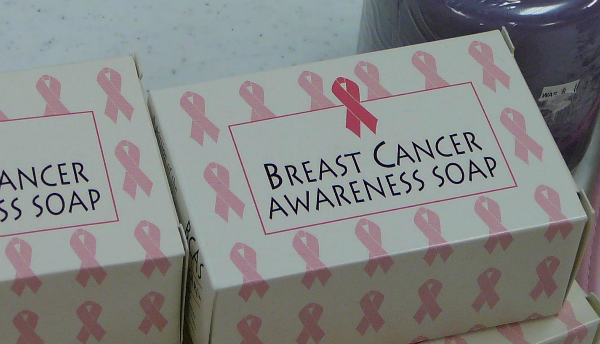 Unfortunately, the pink ribbon symbol has become just another marketing symbol. Companies plaster pink ribbons on all sorts of merchandise while donating little if any of their profits toward breast cancer research and treatment.

People might buy pink ribbon products thinking that they’re somehow contributing to fighting breast cancer while doing something fairly easy. In reality, you’re probably accomplishing nothing by buying pink ribbon merchandise, other than helping boost profits of whatever company puts out the product. 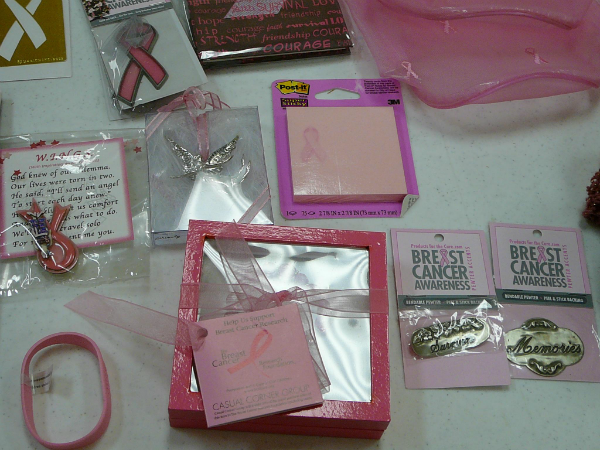 Think Before You Pink cites numerous instances of pink ribbon products that donate an extremely small percentage of profits from pink ribbon merchandise to breast cancer charities. For example, a 2010 Dansko shoe campaign sold pink ribbon clogs, but none of the purchase price of the shoes went toward a breast cancer program. Dansko had already committed to a $25,000 donation to Susan G. Komen for the Cure that didn’t change, regardless of how many shoes they sold.

It’s hard to say how much the ubiquitous pink ribbon has helped with the fight against breast cancer. Throughout the 1960s, 1970s, 1980s and first half of the 1990s, breast cancer eventually killed over 30 percent of those diagnosed with it. By 2011, that number had decreased to a little over 20 percent.

However, breast cancer activists had already raised awareness and destigmatized the disease by the time the pink ribbon appeared on the scene in the early 1990s. This began in the 1970s when First Lady Betty Ford publicly discussed her breast cancer diagnosis and mastectomy.

At the time, women’s breasts were considered inappropriate for discussion, so no one talked about breast cancer on the public stage. Significant research that resulted in the drop in breast cancer deaths had already been completed by the early 1990s. 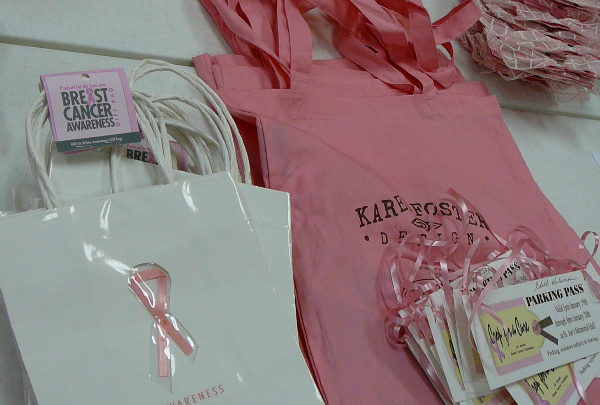 The Mother of All Cause Marketing

Companies have found that “cause marketing” – promotions touting a company’s support for a charitable cause – can rake in big bucks.

People want to buy from companies that support worthwhile nonprofit organizations. Psychology Today cites research showing that “about 85 percent of consumers were likely to switch to a new brand of similar price and quality if the new brand were associated with a cause.” And the pink ribbon might be the mother of all cause marketing hooks.

Many organizations dedicated to fighting breast cancer have fought back against companies that hijack the pink ribbon for profit. Says the United Breast Cancer Foundation, “Businesses see dollar signs and can trick consumers into buying their products whether or not the money goes to actual breast cancer research. ” 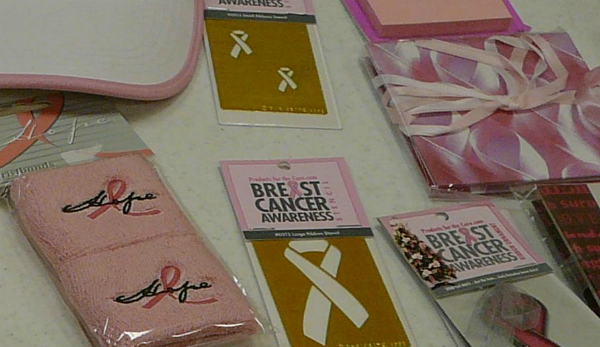 In October 2014, Breast Cancer Action called on several companies to “stop the distraction” with their pink ribbon campaigns, making the following accusations: 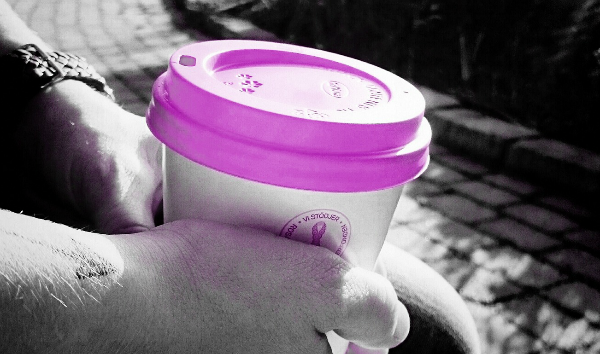 Says the BCA: “While corporations have made billions off the disease, progress in breast cancer treatment, prevention, survival and inequities has not been forthcoming. Three million women in the U.S. are living with breast cancer. Up to one-third of all breast cancers will metastasize, even when found in the early stages. Black women are still 40 percent more likely to die of breast cancer than white women. And each year, 40,000 women die of breast cancer.”

An article for Entrepreneur magazine urges companies to take on meaningful cause marketing campaigns, suggesting that they “give from the heart” and donate more than just money. Even small companies can donate to worthwhile charities such as local women’s shelters, allow employees to volunteer hours on company time or host benefit concerts to raise money for worthy causes. 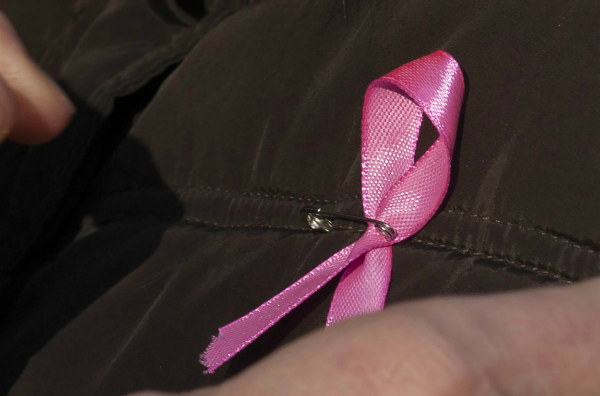 It probably doesn’t occur to pink ribbon marketers that their efforts might cause upset to some breast cancer survivors. People cope in different ways.

Some prefer to fervently support breast cancer causes to help other women (and men, since they can get breast cancer, too). Others cope by getting through treatments and ongoing screenings the best way they know how, mourning what they’ve lost and then moving on from a very difficult stage of their lives. These women might not enjoy being constantly reminded of breast cancer through a barrage of pink ribbons throughout October and beyond. 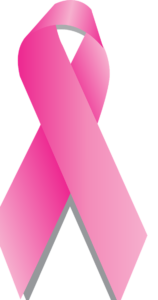 We are fortunate to live in a country with freedom of speech and freedom of expression. Companies can use whatever legal marketing strategies they choose.

And we can choose not to buy from companies which express fake support for helping breast cancer patients. We can also choose not to patronize businesses that make light of breast cancer – a very serious subject – or objectify women’s breasts for the sake of profits.

This article was originally posted in March 2015 and updated in October 2016.

Obamacare rebate: You may receive a check...