New Posts
What’s That Your Ancestor Died From?
LWB Most Popular Posts of 2019
Amazon Echo Auto Review: Add Alexa to Your...
Real Estate Agents Turning to Amazon for Lead...
Hang Up on Social Security and Medicare Scammers
How to Improve Your LinkedIn Profile
10 Secret Confessions of a Technology Pro
Why You Should Never Use Debit Cards for...
Why I’m Glad I Gave Aldi Another Try
What’s Coming in Outlander Season 5
Career & Jobs 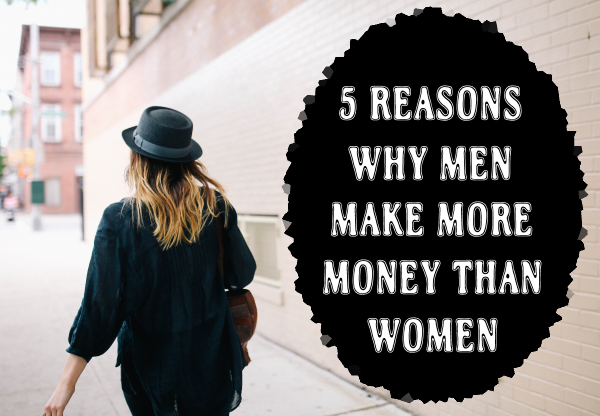 Many years ago, a close female friend left a job and found out later that the man who replaced her was hired at a much higher salary than she’d made, though they had equivalent education and experience. Would that still happen today?

I expect it’s possible, but data such as that cited in a recent PayScale article seem to show that men and women today generally get paid pretty close to the same salaries for the same work. Does that mean that in today’s business world, the pay gap is a myth? It’s complicated.

Men and women seem to start out at roughly the same pay for the same job, particularly for high demand careers requiring training and education post-high school. That’s if they choose high-paying jobs to begin with, which brings me to number one on my list of reasons women often end up making less money then men.

Whether female-dominated career paths should be paid more is a separate issue from whether they actually do sit fairly low on the pay scale. The fact is that teachers, social workers, psychologists, home health workers and human resources administrators make far less than software developers and computer systems administrators.

Registered nurses make pretty good money, and the occupation is still dominated by women. As the field has gained ground in salary, though, more and more men have joined their ranks. However, most female-dominated jobs, no matter how critical they are to humanity, don’t pay very well.

The last time I hired someone for my IT staff was over 5 years ago. I don’t think we had a single female applicant for the job. If you read my About page, you’ll find that I didn’t start out looking for a computer career. I majored in journalism. When I was in high school, girls just weren’t encouraged to go into science and technology fields. I’ve always loved to write, so I was steered toward journalism. 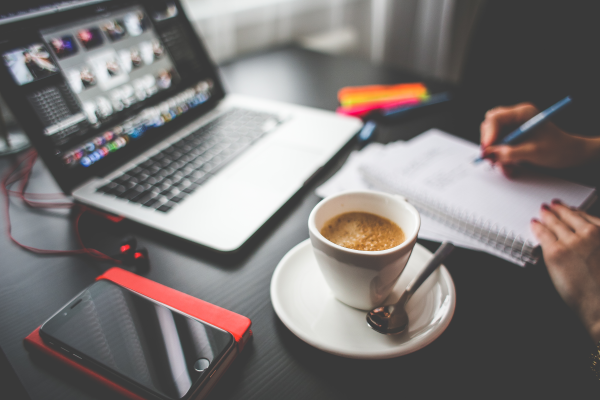 There’s some disagreement about whether women are less likely to ask for a higher starting salary than men. Based on my own experience with my friends, I would say that’s absolutely true. The only reasons I’ve always tried to negotiate starting salary is my sister, who encouraged me to do so and has always tried for higher salaries when she’s taken new positions.

I changed jobs more frequently when I was younger and less established in my career, but even in low-level positions, I almost always got a higher starting pay when I asked for it. These days, you can do some research online into the appropriate way of asking for a higher starting salary. I encourage my friends to always try to negotiate salary, too.

I know of only one case when a job offer was rescinded during salary negotiations, and this was a special circumstance. If you get unlucky and a company retreats when you ask for more money, they weren’t that into you in the first place. In the large majority of cases, if you ask if the salary is negotiable, they’ll just say yes or no and move on. You’re in a better position to get a higher starting salary if you already have a job or if you have more than one offer, but you should still ask, regardless, even if all you say is, “Is that salary negotiable?”

I do believe that women will ask for more money when pay raise time rolls around, but keep in mind that every raise you get, and every subsequent job you have, will be based on your previous salary. You need to get that starting salary as high as you can, for the sake of your ongoing pay growth. 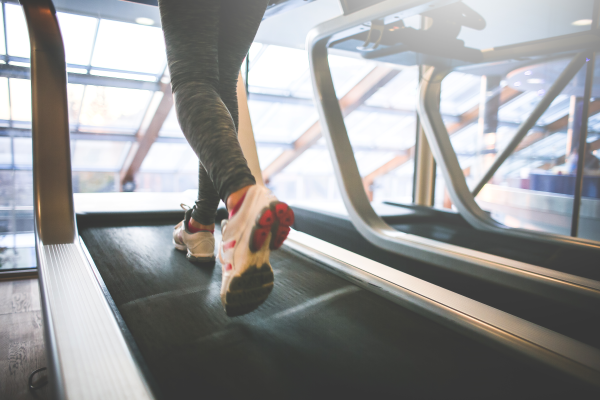 Even when women work outside of the home, they continue to shoulder the majority of childcare and household duties. If one parent is going to cut back on hours or stop working entirely, it’s nearly always the woman.

Women from all walks of life scale back, including doctors and lawyers. Many years ago, I worked in a medium-sized medical practice for a couple of years, during which time, two female doctors had babies and scaled their hours back to part time. I found out recently that a female doctor at my primary care doc’s practice left practicing medicine entirely shortly after having her first child. Working part time or leaving the workforce for a few years puts a damper on women’s earnings for a long time to come, if not permanently.

I’m not saying women should or should not do this. Believe me. I am a woman who works full time. I understand why women scale back, but it does have far-reaching consequences. Most companies still don’t have family friendly policies, and the U.S. is the only major industrialized nation that doesn’t require companies to provide paid maternity leave. The U.S. only requires that companies let women have up to three months of unpaid leave, and many businesses are even exempt from this rule.

Countries with laws requiring paid maternity leave include Saudi Arabia, India, China, Russia and Turkey along with Britain, France, Germany, Canada, Mexico, Japan, Australia and Italy. The most women can hope for in the U.S. is a modest six weeks of maternity leave (eight weeks if they’ve had a C-section delivery), which many, but not all, large and medium sized companies offer their full-time employees.

Women are often faced with taking a brief maternity leave followed by handing off a tiny infant to a stranger for day care, the costs of which eat up a good portion of their take-home pay. Only three major industrialized nations have day care that costs more than the U.S. in terms of percentage of family income. 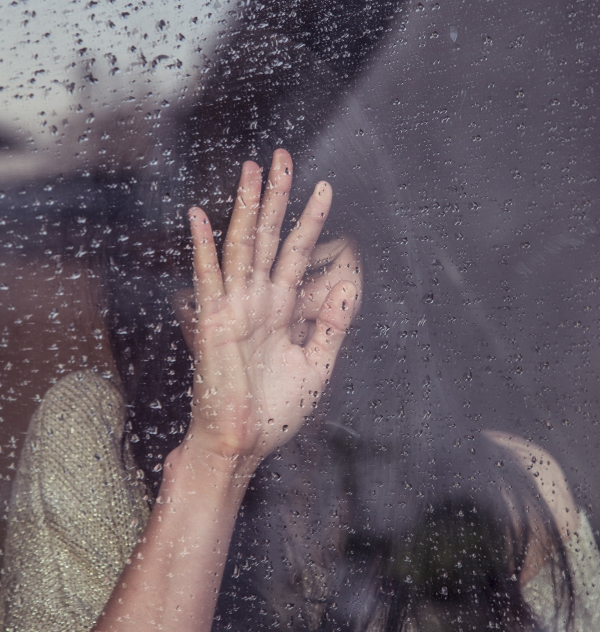 People benefit from having mentors and role models. Women in male-dominated industries or even those seeking high-level business positions have trouble finding other women to mentor them. Established men may hesitate to develop close mentoring bonds with women for fear of how others may interpret the relationship.

Sheryl Sandberg talks about the challenges women face in advancing our careers. The book stirred up some controversy with some of its messages. For example, Sandberg says that women often don’t “lean in” – we don’t tend to aim high, for various reasons.

She also talks about the differences in how men and women are perceived. An aggressive, assertive man is scene as powerful and a born leader. When a woman displays these qualities, she’s seen as a bitch. So, how are women supposed to become leaders when they’re seen in a negative light if they act like leaders?

According to USAToday, only 22 of the CEOs of Fortune 500 companies are women. On the plus side, the women’s average annual CEO pay of $18.8 million far outpaces the average of their male counterparts ($12.7 million).

I’m not saying there’s anything wrong with girls pursuing music, gymnastics, theater, drawing or painting. Far from it. Kids should be encouraged to develop their passions.

My older daughter (age 11) can’t wait to get to middle school in the fall so she can take classes in robotics and learn about circuit boards. I recently helped her set up a Raspberry Pi

which her uncle gave her.

I couldn’t be more thrilled for her, but I also fear that she won’t have much in common with other girls. When I toured a school and my group visited a robotics class, I don’t think there were any girls in the room.

I hope my daughter will continue to feel encouraged to pursue her love of science and technology. It’s normal for her to see a woman working in the tech field. However, despite recent pushes to get more girls interested in STEM, there’s still a ways to go before many girls see technology as fun, exciting and interesting.

I don’t mean to imply that money is everything. It’s not. But people do need to make a living.

Do you feel underpaid compared to male colleagues with the same education and experience? Did you leave the workforce or scale back, and if so, how did that affect your career? How to Find Secret Amazon Work At...