So far, July has provided a rich trove of fantastic entertainment options, useful tips and interesting articles. I enjoyed a great movie, watched a new episode of one of my kids’ favorite TV shows and learned some new and exciting things. Here’s a monthly summary of some interesting topics.

Budget Girl frequently writes excellent, helpful articles about blogging and blog promotion. As soon as I read her post about how to add your social media profiles to Google Plus, I got right to work on following her instructions.

In the process, I discovered that I could also change my Google Plus profile to use a custom link – my first and last name, plus some additional characters of my choice. This must be a recently added capability, since I’ve never seen it or heard of anyone else mentioning it before. It’s so much easier to have a custom Google Plus profile than that long string of random characters they give you by default! 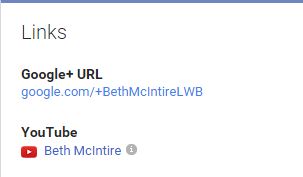 Get Free or Heavily Discounted Amazon Products to Review

You can get free or steeply discounted products in exchange for your honest review on Amazon.com, and SlapDashMom will tell you how.

I have snagged deals from Snagshout and AmazingDealsGroup, but haven’t yet tried the other sites she mentions, such as Elite Deals Club.

The yellow Despicable Me characters called Minions do a bang-up job of carrying their own movie. The Minions movie is engaging and laugh-out-loud funny. Buy tickets to catch Minions

while it’s still in theaters. It’s definitely worth seeing on the big screen rather than waiting for it to appear on pay per view.

A Tale of Two Stans

I watch very little television, yet I was eagerly awaiting a new episode of Gravity Falls, a kids’ show on the DisneyXD channel. The new episode which aired didn’t disappoint. It resolved not only the cliffhanger from the previous edition, Not What He Seems, but also answered some questions that had simmered throughout seasons 1 and 2.

Buy American, If You Can

A recent Reuters article describes the challenges facing manufacturers and vendors trying to take advantage of Walmart’s new push to sell more American-made merchandise. It’s not as easy as it sounds.

Companies run into various snags, including the sometimes impossible task of finding all U.S. made parts to assemble their products. Some things just aren’t made here anymore.

Here’s one of the many things I’m grateful for – I have no interest in or association with sites like Ashley Madison, which link up people who want to cheat on their spouses or partners. Hackers, calling themselves The Impact Team, reportedly managed to steal data on the site’s 37.5 million users. The hackers have threatened to post all of the stolen data online if Ashley Madison does not go offline. They’ve already posted a sampling of the data, which has since been taken down.

Why should you care about the theft of personal data from people who use the Internet to troll for illicit hookups? For one thing, release of the data could harm not just Ashley Madison’s customers, but also their spouses, partners and families. 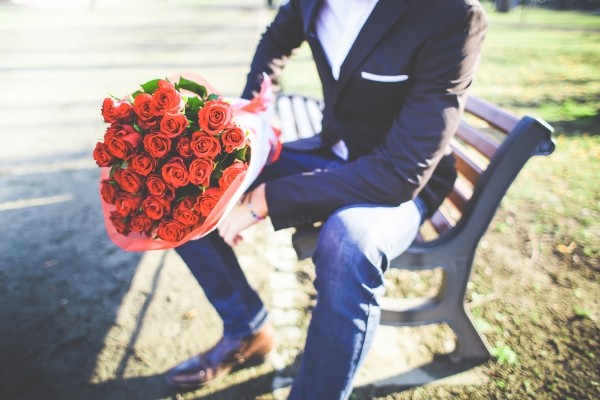 In addition, we should all feel concerned that a site with such intensely private information can be breached. If your credit card number is poached, it can get very inconvenient, but you’ll eventually move on. If your search for extramarital bed partners is revealed for all to see, you might find that a tad more devastating.

Most people have parts of their lives that they’d rather not discuss with others. I’m not talking necessarily about skeletons in the closet, but at least things you’d rather keep private. They probably exist somewhere online, though, in email, in Google search history, in text messages, in electronic medical records, or somewhere. Is that information sufficiently protected from hackers?