New Posts
What You’re Giving Away in Those Social Media...
What’s That Your Ancestor Died From?
LWB Most Popular Posts of 2019
Amazon Echo Auto Review: Add Alexa to Your...
Real Estate Agents Turning to Amazon for Lead...
Hang Up on Social Security and Medicare Scammers
How to Improve Your LinkedIn Profile
10 Secret Confessions of a Technology Pro
Why You Should Never Use Debit Cards for...
Why I’m Glad I Gave Aldi Another Try
Health & Beauty 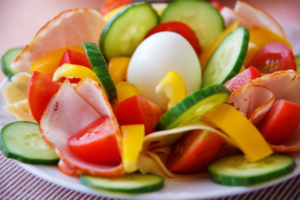 I recently had the privilege of interviewing Dr. Pierre Dukan, author of “The Dukan Diet” and “The Dukan Diet Made Easy.” Following is part two of this interview. Click here to read part one of the interview.

One of the unique things about the Dukan Diet is the concept of setting a realistic goal weight rather than relying on weight charts. What gave you the idea for setting your formula for determining a person’s goal weight, based on factors such as age, maximum weight, current weight, number of pregnancies, and so forth?

Working in France and especially in Paris, French women are very demanding with their weight. They are eager to diet and too often dream to achieve an unrealistic weight. Also, when I had the misfortune to tell them they were beautiful with their curves they told me that I had a Latin perspective of seeing women, or even Middle Eastern perspective.

BMI is an interesting clue but it takes into account only two parameters, size and weight, it is useful to study populations, but on an individual level, it is insufficient and sometimes not productive. How to determine the weight of a person without knowing whether it is a man or a woman? Regarding age, we know that after 18 years ­old, each decade appears statistically to add 1.77 pounds for women and 2.65 pounds for men.

In addition, the maximum and minimum weight ever weighed is engraved in our biological memory of the body. And just as the number of pregnancies, each brings a statistically 2.20 pounds. It’s the same with family history, how some people tend to gain weight, and bone structure is also an important factor. In fact, the True Weight achieves its goal by generating the smallest frustration and one that gives the best chance of not gaining weight again.

What are the top five foods that most people think are healthy, but are not?

#1: Unsweetened corn flakes that are presented as a health food and a source of energy to the child and may have an interest in extremely athletic children but are a big contributing factor in weight gain and are facilitating insulin resistance in sedentary children.

#2: Starchy foods. We often think that they are useful for health food energy they convey but unless it is a sports competition, this excess energy increased the insulin secretion and creates fat. 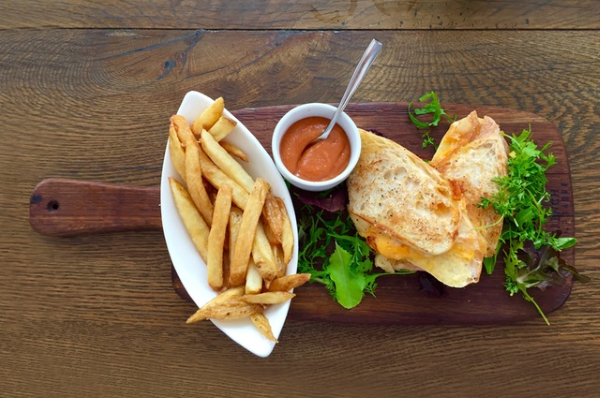 #3: White bread is a food that some people think is useful because it was for so long a survival food. Flour has evolved and for economic reasons, the bread is often prepared with processed flour that accelerates digestion, assimilation and its power to raise blood sugar and insulin. White bread, sliced bread, hamburger buns, etc. are all prohibited for diabetics.

#4: High amounts of squash, pineapple, beet and carrots are vegetables that are harmless but turn into sugar and then very quickly into fat by the action of insulin.

#5: Fructose has long been considered as an alternative to sugar. We now know that this is one of the most dangerous to humans exerting a fattening of the liver and toxic effects especially for people intolerant to sugar.

What are the top five foods that many folks think are unhealthy, but aren’t?

#1. Dark chocolate, if it is not consumed in large quantities. It is not an unhealthy food, though it’s too rich for those who want to lose weight, but is well tolerated by diabetics.

#2: Eggs. It was long thought that the egg yolk’s cholesterol was a danger to the heart. Numerous studies show that an egg a day is an advantage rather than a disadvantage for health. 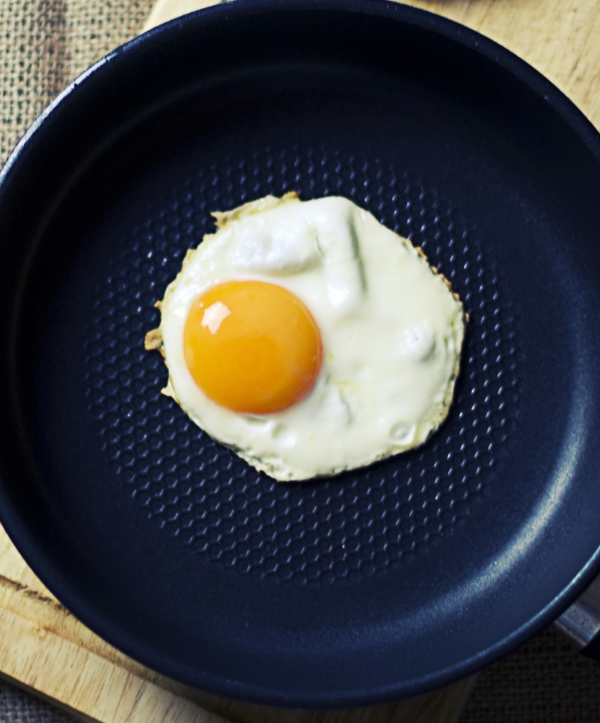 #3 Sardines are foods rich in vitamin D and omega 3, which makes it one of the most useful foods in the prevention of heart disease.

#4 The fresh fig is one of the healthiest because extremely high in fiber, which has a very good act of slowing down the passage of sugars into the blood.

What do you think of the gluten ­free trend, and the books like “Grain Brain” and “Wheat Belly” written by doctors about how gluten is bad for your brain or bad for your digestive system, even if you don’t have celiac disease?

If you really have celiac diseases and have obvious symptoms or if you are really and severely allergic, which is rare, then do not eat gluten at all. But apart from these cases it represents only a very few people, only a small half percent of the population, gluten is anything but a poison, it is a very good and useful vegetable protein.

Today, the gluten-free diet is a fad based on recent awareness of celebrities making it a fashionable diet. It is unfortunate that this awareness serves to crystallize this motivation on the basic marketing. Fortunes in the field of food products and publishing have been built on this argument not to eat gluten.

I know some people who have been unable to stay on the Dukan Diet due to constipation, despite eating a lot of vegetables and taking the requisite oat bran. Is there anything people can do to help with this problem?

Indeed, constipation may appear in some people who already have a tendency to slow transit and such discomfort can lead to stop the diet. It is important to drink a lot of water – two liters in these people prone to constipation. In addition to the oat bran and green veggies, I recommend rhubarb, the only fruit I freely accept in my Cruise phase as compote with sweeteners.

Moreover, it is absolutely essential to have a physical activity that involves muscles of the intestinal wall. I advise those who walk or run to tap the heel of each foot on the floor, it’s a great way to move the intestinal contents. If that is not enough, I recommend taking a daily dose of standard psyllium-­based fiber products derived from fibers associated with fruits and grains.

Is there cause to worry about the elimination of fruit from a person’s diet for long periods of time, that we might miss out on certain vitamins or minerals?

No, not at all. I know this will surprise you because it is in the popular mind that the fruit is the healthiest food. That is not wrong if you are not overweight or diabetic or pre­diabetic, which ultimately does not aggregate many people. What we still do not know is that fruits are “a sweet vegetable.” I want to say that in a vegetable, there is exactly the same amount of vitamins in fruit. Peppers or cabbage contain as much vitamin C as oranges. It also contains the same amount of minerals, fibers and water.

The only difference is the sugar content of the fruit and especially fructose, a food that is considered by diabetologists as dangerous as sucrose or white sugar. And fruits become particularly aggressive when drunk as fruit juices, eliminating some of their protective pulp and increases their consumption as a glass can easily contain three oranges. So, yes for fruits but in moderate quantity and never imagining that they facilitate weight loss.

Beyond your questions, I would like to introduce a new food concept to fight obesity. Losing weight is not easy and if millions of Americans do not succeed, it is because they are not helped. I talked about my coaching site that represents a support, a support but I would also tell you about the concept of “Fat Fighter Foods” I created to facilitate the fight against this epidemic that is still running.

The first of my Fat Fighter Foods was oat bran, that has become a consumer product in the world. Then I worked a lot on konjac, which are pasta without calories, shirataki, beads of rice and semolina made of konjac. And chia seeds that facilitate weight loss through the fibers and their record levels of omega 3 which help reduce appetite and are components of a large number of recipes. I also advocate for low fat cocoa as it is a revolution for those who cannot do without chocolate.

Rhubarb is a magical fruit, the one that I accept on my 100 food list. Another of my fight foods is purslane, food lighthouse Cretan diet. All these products are intended for use in prevention of weight gain, but should greatly facilitate those who want to lose weight with the best chance of not gaining weight ever again.

Hold the Alarm Bells on Processed &...