New Posts
LWB Most Popular Posts of 2019
Amazon Echo Auto Review: Add Alexa to Your...
Real Estate Agents Turning to Amazon for Lead...
Hang Up on Social Security and Medicare Scammers
How to Improve Your LinkedIn Profile
10 Secret Confessions of a Technology Pro
Why You Should Never Use Debit Cards for...
Why I’m Glad I Gave Aldi Another Try
What’s Coming in Outlander Season 5
LivingWithBeth Top Posts of 2018
Consumer TopicsHow-ToTechnology 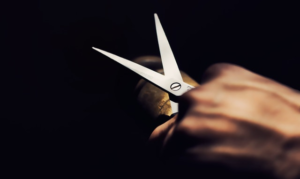 If you’re looking for an easy way to save over $100 a month, look no further than your cable or satellite bill. Your family can cut the cord on pay TV, save tons of money, and still watch quality TV.

In fact, most of the award-winning, highly acclaimed shows aren’t on network stations. They’re on streaming services like Netflix and Amazon or premium channels you buy without a pay TV subscription.

For us, cutting the cord on pay TV was more than just a financial decision. Sure, we were paying more than $100 per month ($1200+ annually) for our satellite service. 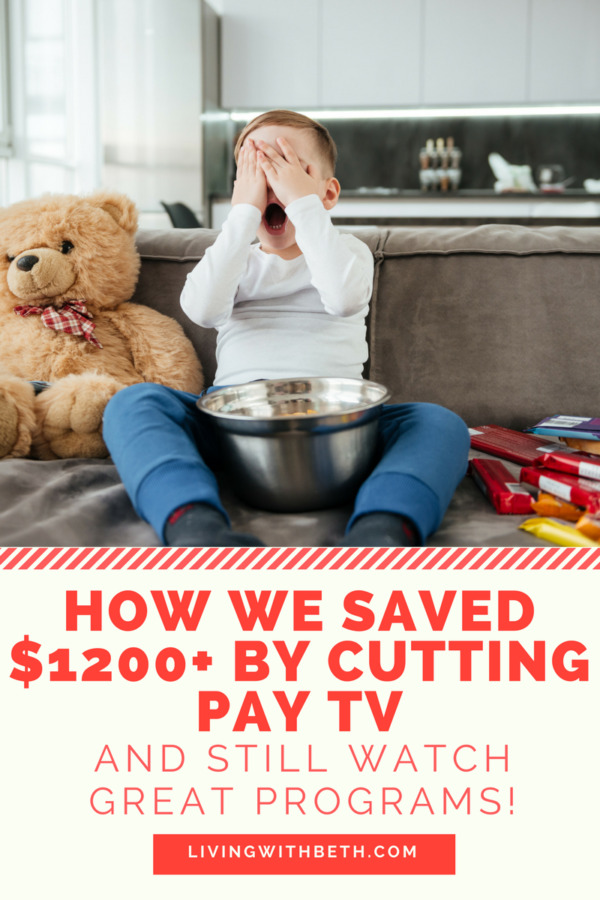 It would have been a harder decision if we actually felt like we were getting some bang for our bucks. However, for quite some time, we’d noticed that there was hardly anything on that we wanted to watch.

We had more and more trouble finding something to watch or record on the DVR. I don’t watch much TV, so it’s not like I needed to find hours and hours of programming to watch. I couldn’t even find a couple of hours of stuff I wanted to watch in a week’s time!

I found myself watching Amazon Prime videos anytime I turned on the TV, and so did the rest of my family. We were already familiar with TV streaming terminology, so it was just a matter of pulling the plug. Here’s how you can save a ton of money every month by cutting the cord and getting rid of your cable or satellite service. 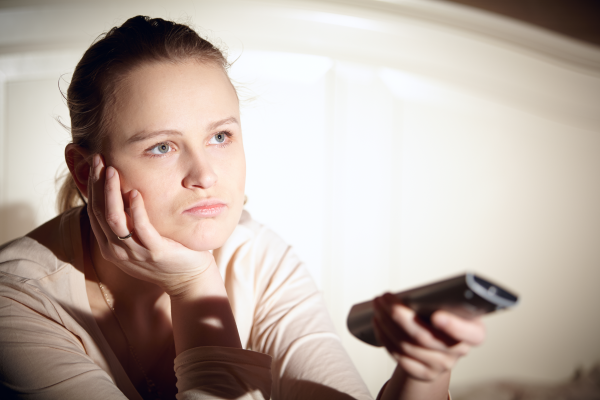 Learn about TV streaming technology so that you know what you’re getting into.

This will help you decide what you need to buy and what streaming services you might want to subscribe to, if you don’t already.

Research what services carry the shows you want to watch. If they’re network shows, you might be able to watch them for free using an antenna.

Get a Streaming TV Device

You’ll need a TV streaming device for each of your television sets. I prefer Roku devices, but Amazon Fire TV units have also become popular.

If you’re on the fence, try getting a Roku for one TV and an Amazon Fire TV for another, and see which one you like better. I’ve used Roku for years, and they’re easy to set up and use.

You may already subscribe to one or more streaming services such as Amazon Prime, Netflix or Hulu.

Through Amazon Prime, you can also subscribe to Starz and/or Showtime as well as HBO and/or Cinemax. That’s right – you can get all the popular shows available on premium pay TV networks without a cable or satellite subscription.

For some folks, this is huge. They don’t want to miss new episodes of their favorite shows like “Outlander” which are available on premium channels.

Streaming TV players such as Rokus offer a number of free channels, too, such as Crackle for movies and TV shows. You’ll find hundreds of channels with all types of programming, including foreign language and special interest shows.

To keep watching your local channels, get a leaf-style TV antenna. You can pin or stick a leaf antenna to the wall behind or near your TV (where ever you find the best reception). It’s amazingly unobtrusive, unlike the old rabbit ears or roof antennas people used to use for watching free over-the-air TV.

The hardest part about cutting the cord is just doing it. I dreaded the phone call, knowing they’d try to talk me out of canceling.

I also thought that packing up the equipment would prove way more onerous than it actually was. I bribed my older daughter to disconnect all of the satellite boxes and carry them to a particular room in the house.

Our satellite provider sent boxes and labels for shipping back their receivers. The whole process was a much easier than I thought it would be, and we’re saving over $100 a month ($1200+ yearly) by not paying for TV anymore. 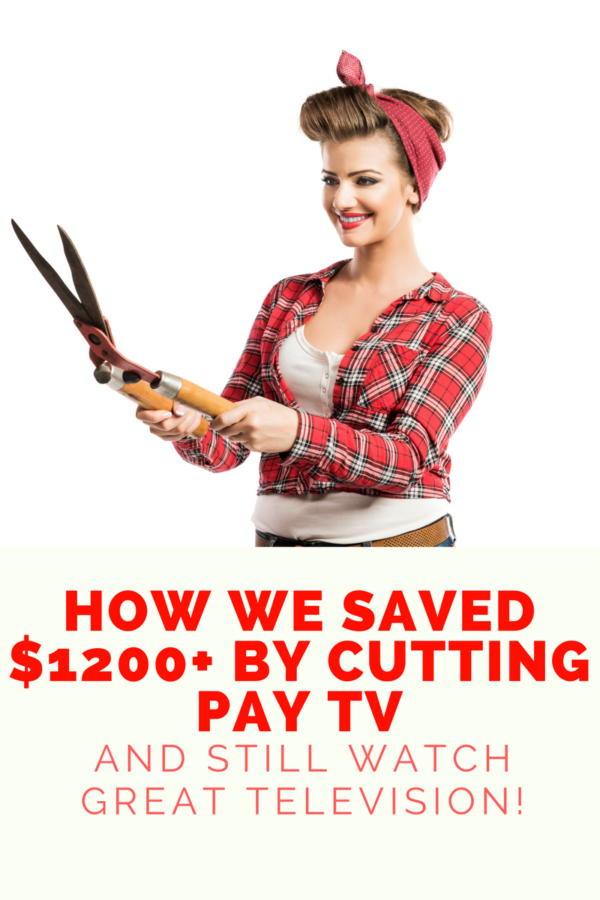 10 Things to Know About the Outlander World

Why I’m Glad I Gave Aldi Another...