Why Did All of My Home’s Smoke Alarms Start Beeping?

Remember that scene in “The Empire Strikes Back” when Chewbacca is tortured by loud siren noises? That’s what it felt like the other day when all six of the smoke alarms in my house went off.

That is, all of the alarms went off except for the one that I’ve recently replaced. The others are all wired together and hooked into the house’s electricity, with battery backup. They aren’t hooked to a security alert system, and there’s no centralized control for the detectors.

In this setup, we still have to change smoke detector batteries every year or so when one of them starts chirping, so I don’t see much benefit here. 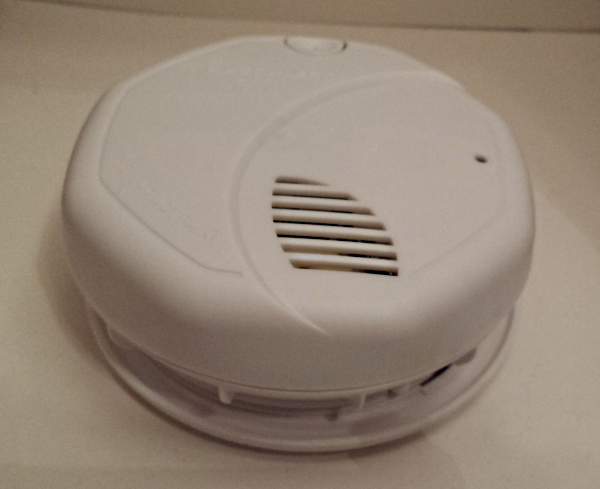 Plus, here’s what turned out to be the problem. One of the smoke detectors had gone bad, so all of them went off until the bad one was discovered and disconnected from power. Pressing the quiet button or removing the battery didn’t do the trick.

Here’s the important thing to note, which I didn’t know until a couple of years ago when I reviewed one of the new smoke alarms with a 10-year sealed battery – you need to replace smoke alarms every 10 years.

Since I did find that out, I should have made it a higher priority to replace all of the smoke detectors in the house. Even so, I never would have thought that one bad smoke detector would set them all to beeping – not just intermittently chirping, but loudly blaring as if there were a fire. There was no fire, and the only damage was to our ears.

If you pull down a smoke detector, you’ll see its date of manufacturer on a label. If it’s more than 10 years old, you should go ahead and replace it. Smoke alarms are inexpensive and widely available from Amazon, Walmart and home improvement stores like Lowes or Home Depot.

Personally, I’m buying new smoke detectors that are not hard wired to the home’s electricity. I suppose the idea behind electrically powered detectors is so that they still work without batteries. However, they still chirp when their backup batteries wear out and still eat batteries at the same rate as other detectors.

Plus, one of them going bad causes all of them to relentlessly shriek until you find the one that bit the dust. Therefore, I don’t see any benefits to this setup, while there are some pretty significant drawbacks.

I plan to install mostly smoke detectors with a 10-year sealed battery so I don’t need to change batteries. The yearly cost for those 9V batteries really adds up over time. Alkaline 9V batteries cost more than a buck apiece, plus there’s the time you have to spend in changing them yearly. 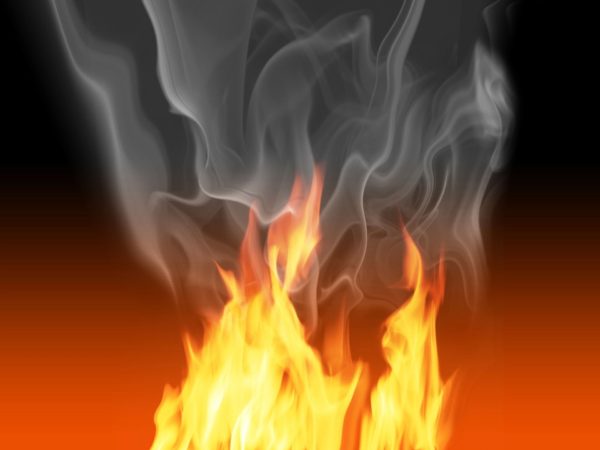 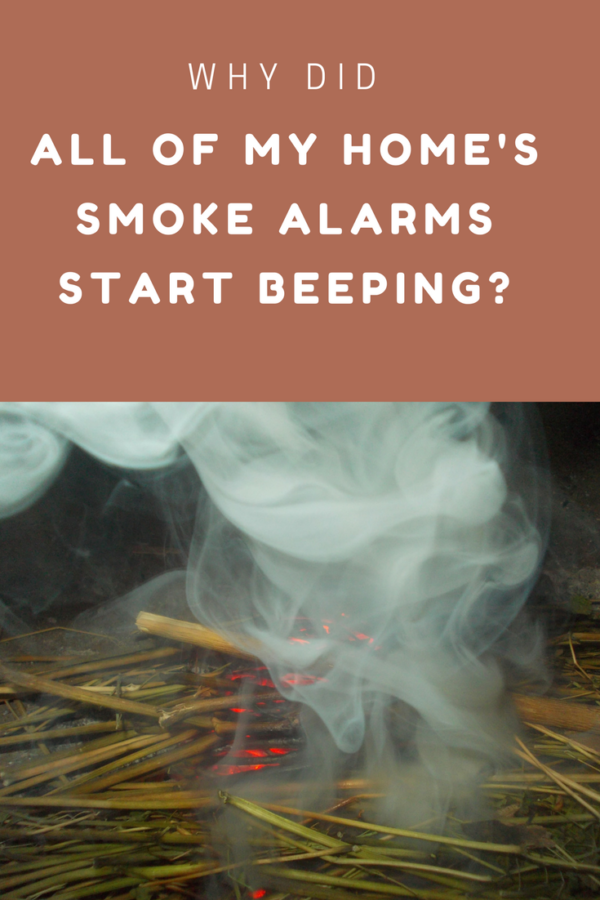 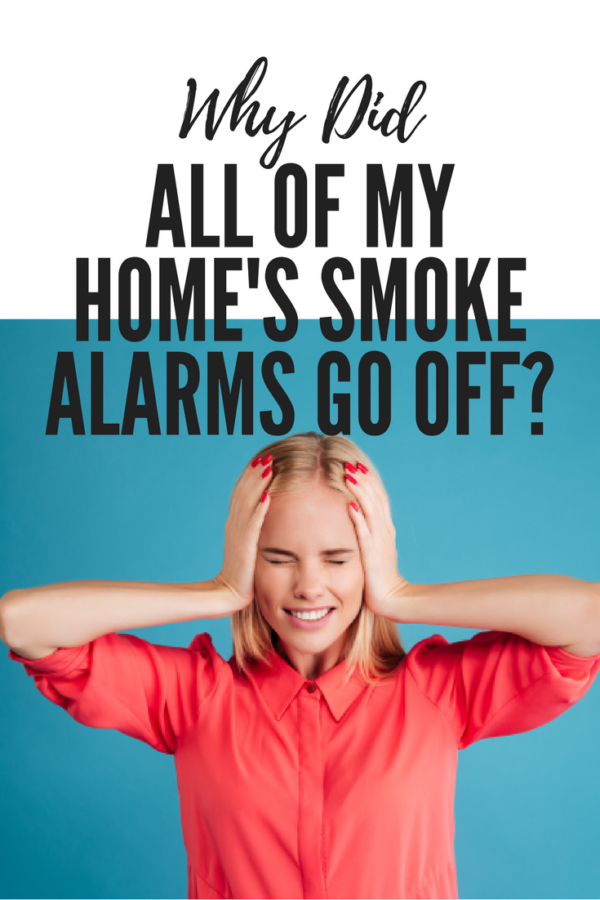 How to Replace Your Honda Key Fob Battery CR-V, Civic, Accord, Etc.