New Posts
6 Amazing Self-Help Books to Read Now
What You’re Giving Away in Those Social Media...
What’s That Your Ancestor Died From?
LWB Most Popular Posts of 2019
Amazon Echo Auto Review: Add Alexa to Your...
Real Estate Agents Turning to Amazon for Lead...
Hang Up on Social Security and Medicare Scammers
How to Improve Your LinkedIn Profile
10 Secret Confessions of a Technology Pro
Why You Should Never Use Debit Cards for...
Consumer TopicsHealth & Beauty 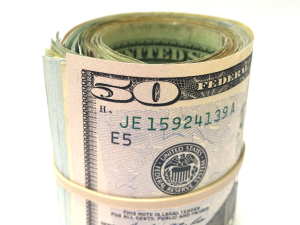 In the “60 Minutes” story, Luxottica CEO Andrea Guerra says that “at least half a billion people worldwide are wearing our glasses now.” 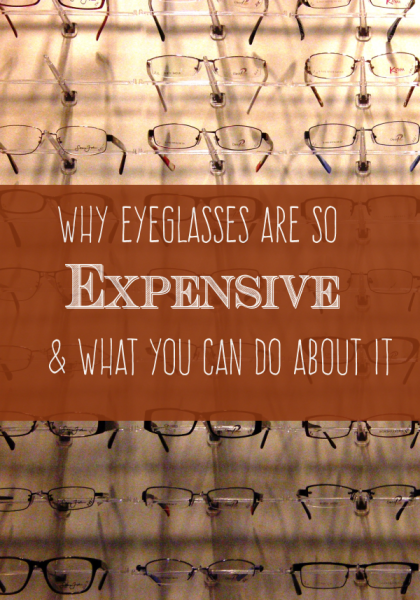 The company owns both LensCrafters and Pearle Vision along with the two top premium sunglasses brands in the world – Oakley and Ray Ban. They also own the largest sunglasses retailer in the world, Sunglass Hut. Luxottica runs Target Optical and Sears Optical, too.

If you’ve purchased eyeglasses recently, you’ve probably noticed that they normally cost at least $300 without insurance picking up some of the tab.

According to the report, Luxottica has just two main competitors – Costco and Walmart (including, presumably, Sam’s Club, which also has optical centers). 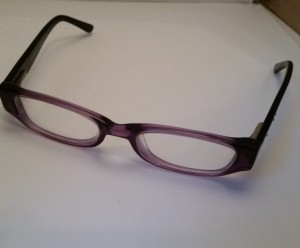 Most frames at Costco and Walmart cost less than $100 – Walmart even has some frames costing around $10 or $20.

While Costco is a warehouse membership club, some states require Costco to sell optical products and services to non-members. If you find out that your local Costco doesn’t allow non-member eyewear purchases, you should be able to inquire at the customer service desk about browsing the optical selection before deciding whether to buy a membership. Keep in mind that Costco only accepts American Express and cash for payment. 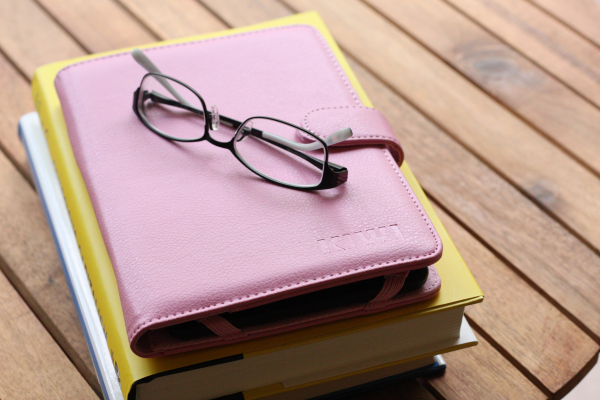 Many online optical retailers also offer great deals on eyeglasses, including Coastal.com, where my family has purchased eyeglasses and sunglasses.

Read more of my posts related to saving money on eyeglasses here.

Where do you buy eyeglasses for your family? Do you feel like you’re paying too much for them?

Save Money on Rental Car Insurance

Why You Should Never Use Debit Cards...