New Posts
What You’re Giving Away in Those Social Media...
What’s That Your Ancestor Died From?
LWB Most Popular Posts of 2019
Amazon Echo Auto Review: Add Alexa to Your...
Real Estate Agents Turning to Amazon for Lead...
Hang Up on Social Security and Medicare Scammers
How to Improve Your LinkedIn Profile
10 Secret Confessions of a Technology Pro
Why You Should Never Use Debit Cards for...
Why I’m Glad I Gave Aldi Another Try
Bargains & FindsTechnology 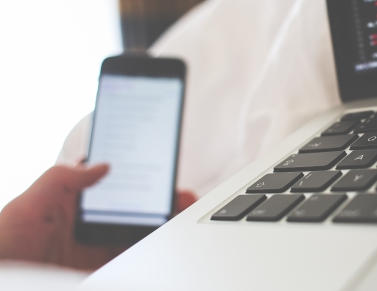 **This post contains affiliate links and I will be compensated if you make a purchase after clicking on my links.

I’ve written before about Gazelle, where you can get cash for your used iPhone, iPad or Samsung Galaxy phone (SIII, S4 or S5) and also get a fantastic deal on a certified pre-owned smartphone or tablet. As most major mobile carriers move away from discounted phones in exchange for two-year contracts, Gazelle looks like an even more attractive option.

Mobile carriers tout the move away from contracts as good for consumers. However, customers now have to fork over the whole cost of a phone, either upfront or through installments with their monthly mobile bills. Some folks might start to wonder how they’re getting a good deal if they have to pay roughly the same amount of their service PLUS several hundred dollars for each smartphone they buy.

Here are 10 reasons you should consider buying a gently used smartphone from Gazelle rather than ponying up several hundred dollars for a new phone from your wireless company. 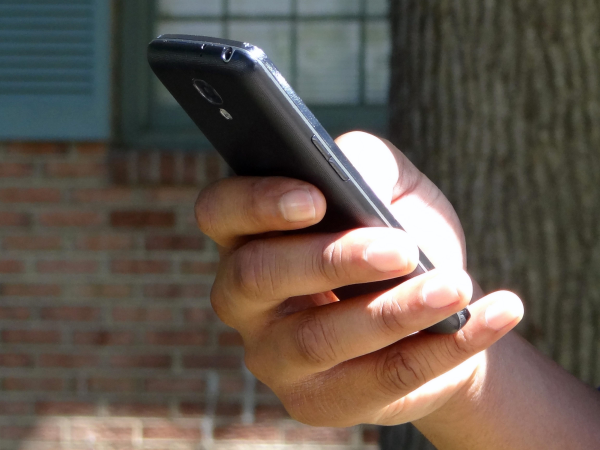 If you pay full retail price for a smartphone and it gets dropped or stolen, you may be out of luck. Most people either don’t have cell phone insurance or they buy it through their mobile carriers.

Insurance through mobile carriers often carries a hefty copayment of up to $150, and they don’t give you a new replacement device – you get a refurbished one. When you pay less for a phone from Gazelle in the first place, you’re not carrying around a $500 or $600 phone every where you go. (Read about how to save big money on cell phone insurance at this link.)

Save a Lot of Money with Pre-Owned Smartphones

Pre-owned smartphones from Gazelle cost up to 50 percent less than their new counterparts sold by mobile carriers. The phones go through a 30+ point inspection process so they’re in like-new condition by the time they arrive at your door. 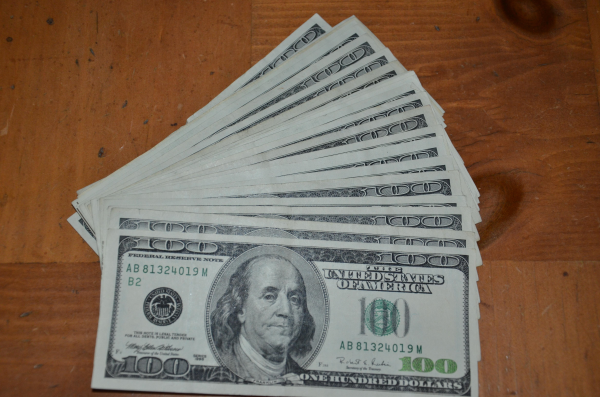 Buying a refurbished gadget is a type of recycling. Old devices that aren’t recycled can contribute to pollution when they’re disposed of, and building new phones requires use of the earth’s natural resources. Choosing a certified pre-owned phone contributes to a cleaner, greener tomorrow. 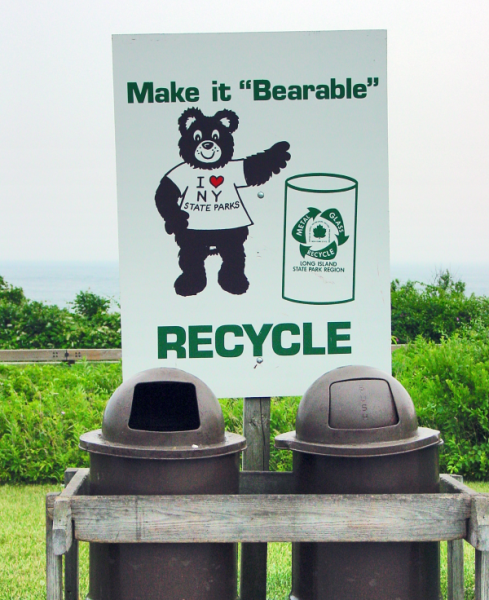 Though many smartphone users keep the same device for years, some prefer to upgrade every year, and Gazelle’s low prices make that preference within reach of many.

Carrying an expensive phone on a construction site or in a manufacturing plant must be nerve wracking. With a pre-owned smartphone, a broken device is much cheaper to replace if necessary.

People who work in labor-intensive jobs aren’t the only ones who need worry about a broken smartphone. Take a look around at the phones you see people using on a day-to-day basis. How many have cracked screens?

Many people are forced to continue using a phone with a cracked screen for many months because of the amount of money it would cost to replace the phone through wireless carriers.

Smart Option for Children and Teens

The majority of kids have mobile phones by the time they hit middle school, but not all of them have the maturity necessary to protect their devices from breakage, loss or theft. With pre-owned smartphones, kids can still get top-of-the-line devices without their parents having to break the bank every time the phone needs replaced.

Gazelle’s highly trained inspectors thoroughly examine their gadgets, looking for all sorts of possible hardware and software problems. They aim to make the phone as close to a factory new device as possible. Gazelle’s products are guaranteed to be fully functional.

No Wireless Contract or Payment Plan

Wireless companies have begun replacing traditional two-year contracts, which give you a steeply discounted phone in exchange for a contract, with installment payment plans, where you’re tied your wireless company until you pay off the phone. You’re on the hook for the long haul either way. With a cheaper, pre-owned smartphone, you’re not beholden to a wireless carrier for any reason.

You can buy a Gazelle certified pre-owned smartphone compatible with any major mobile carrier. If you decide to switch carriers, rest assured that Gazelle can sell you another inexpensive phone for whatever wireless company you choose.

5 Things You Should Buy at Trader...