10 Reasons Why You Need a Soda Stream Soda Making Kit 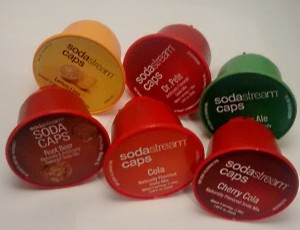 provided me with a demo soda making kit along with an array of flavoring bottles in return for an honest evaluation, and my family absolutely loves it. Here are several reasons you’d enjoy having one, too.

Inside the Box: What comes in a Julep box beauty subscription service

How to Create a Picnic From Dollar...