New Posts
Scrumptious Easy Chicken Pot Pie Recipe
5 Things I Wish I Knew Before I...
10 Favorite Hamilton Quotes to Make You Smile
6 Amazing Self-Help Books to Read Now
What You’re Giving Away in Those Social Media...
What’s That Your Ancestor Died From?
LWB Most Popular Posts of 2019
Amazon Echo Auto Review: Add Alexa to Your...
Real Estate Agents Turning to Amazon for Lead...
Hang Up on Social Security and Medicare Scammers
Home & DIYHow-To 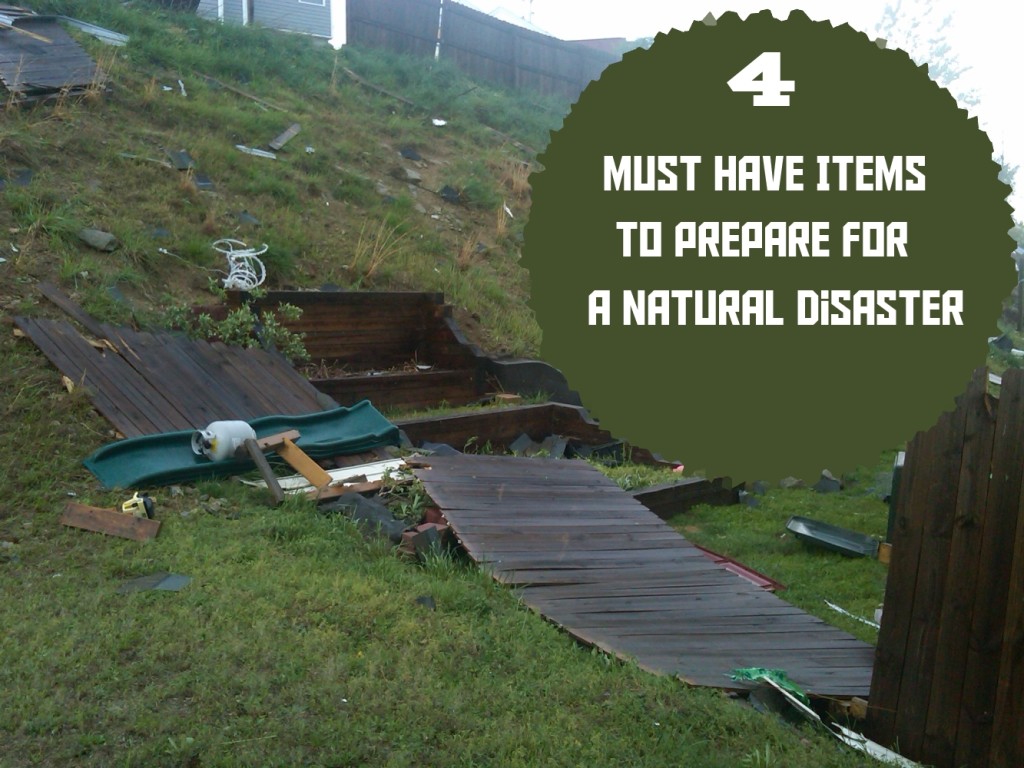 Nearly four years ago, I learned a number of lessons in what emergency essentials that families really need to have on hand in case of a disaster. Tornadoes tore through the Raleigh area, causing serious damage to my house and hundreds of others.

You probably already know you should keep a supply of nonperishable food that doesn’t require cooking (like baked beans, crackers, dried fruit, etc.). You need a first aid kit hanging around the house for many purposes besides disaster preparedness. Also, your insurance documents are most likely locked away somewhere easily accessible to you in case you need them.

Here’s a list of additional things you should keep around the house in case a blizzard, hurricane, earthquake, tornado, flood or other disaster kills your electricity, Internet and/or pay TV service for several days.

1. Lots of flashlights. Keep one or two flashlights or LED lanterns in every room. Check the batteries at least once a year. You can pick up inexpensive flashlights for less than $5 at Walmart, or get twin pack of LED flash lights

for less than $7 from Amazon.com. Trust me – you can never have too many flashlights, and make sure you have plenty of the right sized batteries.

Rechargeable flashlights, by the way, are pretty much useless when you have a power outage. The charge doesn’t last long – not even an hour – and you can’t recharge the flashlight without power to your house.

For $35, you can pick up an extremely highly rated AYL StarLight 300 Lumens Ultra Bright LED lantern

that’ll give you plenty of light through even a long power outage.

2. Battery operated radio. You need an old fashioned battery operated AM/FM radio and plenty of the right size of batteries for it. If it’s a combination device, such as a lantern, weather radio and AM/FM radio, it might take a huge number of batteries and burn through them quickly. As convenient as it is to have an all-in-one device, I found it would have been better to have separate ones. A Sony ICF-S10MK2 Pocket AM/FM Radio

will set you back about $13 from Amazon.com.

3. Portable battery charger for smartphones and tablets. These were expensive and not terribly popular back in April 2011, but portable battery chargers for mobile devices are now relatively cheap and work quite well. Make sure you have one or two around the house and one in your car. Smartphones were our only link to the outside world for a time, but after the batteries went dead, we lost the ability to make calls or keep up with local news related to the storm. We use a VOIP phone service (Ooma), so we had no phone service other than our mobile phones.

4. TV emergency kit. Regardless of whether you have a pay TV subscription, you’ll probably want some way of watching television if your Internet and cable TV or satellite go down, at least to watch the news. If you already have an antenna

that works with one of your television sets, you’re all set. Otherwise, you need an antenna so you can pick up local channels if your electricity comes back on before your Internet and/or pay TV service. If you use an older, non-digital television, you’ll also require a converter box

to go with the antenna.

Depending on where you live, your power might come back on well before you have Internet and TV service again. The tornado that hit our house happened on a Saturday afternoon in April 2011. The power went out while my family was crowded into the downstairs bathroom – an interior room with no windows. We’d lost Internet and satellite TV shortly before heading for cover.

We soon found out that even though there were numerous ways out of our neighborhood, most of them were blocked with downed trees and power lines. Because of all the damage and destruction, I figured we’d be without power for several days. Amazingly, the power came back on the next day. Electric companies apparently have ways of rerouting power around damaged lines for restoring service to densely populated areas.

The tornado mangled our satellite dish, and it was nearly a week before a technician came out to replace it. Internet service was out for three days. Until I dug out the TV antenna and converter box, we were in the middle of a huge news story with no way of watching anything about it on TV. 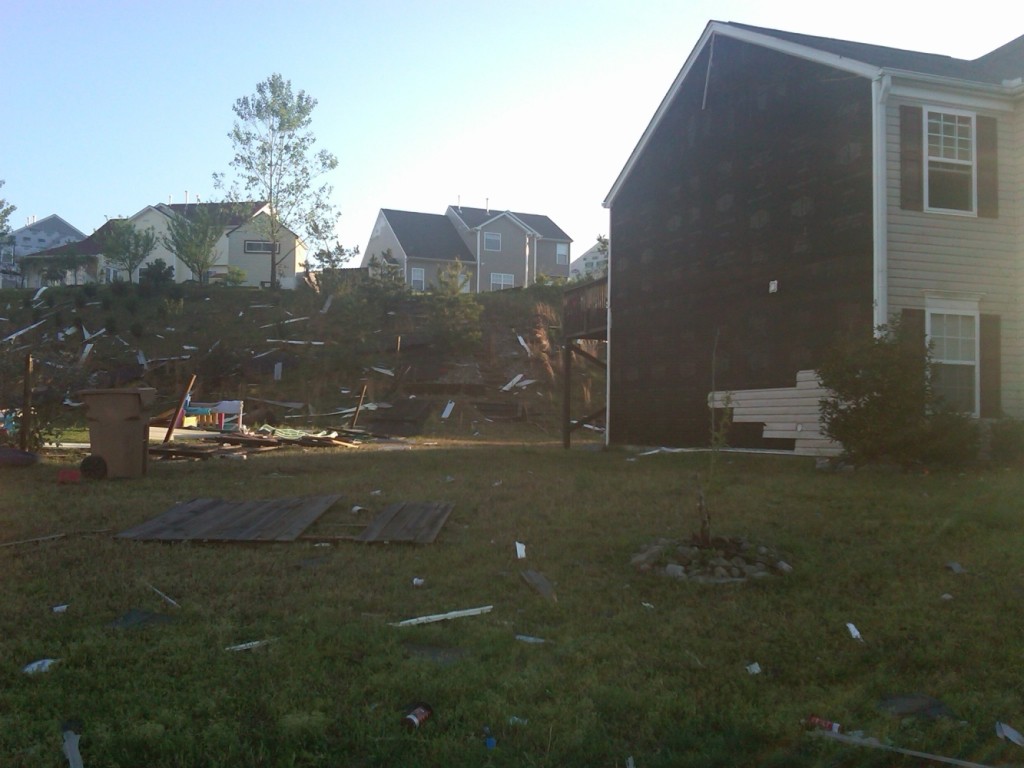 Should you spring for a gas powered generator? Some people have medical conditions that make having a generator a necessity. Others have expensive medicines or irreplaceable perishables that must remain frozen or refrigerated. We’ve lost power for days at a time during blizzards and storms. Frankly, it sucks not having air conditioning when it’s 80 or 90 degrees outside or not having heat when temps hover in the teens. However, gas generators cost a lot of money to buy and run.

Unless you live in an area likely to have multiple, extended power outages or have some extenuating circumstances that make having one a must, you can probably do without one. A DuroStar DS4000S 4,000 Watt 7.0 HP OHV 4-Cycle Gas Powered Portable Generator

Click here for a great article from Verizon on keeping your tech items in tip top shape during winter weather. Head over to this link at A Life In Balance for some tips for stocking up on food to prepare for a blizzard.

What You Need to Know Before Purchasing...

Do This One Thing To Make Your...

How to Make the Perfect Custom Graduation...