New Posts
What You’re Giving Away in Those Social Media...
What’s That Your Ancestor Died From?
LWB Most Popular Posts of 2019
Amazon Echo Auto Review: Add Alexa to Your...
Real Estate Agents Turning to Amazon for Lead...
Hang Up on Social Security and Medicare Scammers
How to Improve Your LinkedIn Profile
10 Secret Confessions of a Technology Pro
Why You Should Never Use Debit Cards for...
Why I’m Glad I Gave Aldi Another Try
Health & Beauty

These Weird, Dangerous Diets Could Kill You [#Infographic] 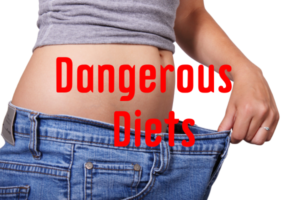 I’ve written previously about my own successful weight loss, and I was blown away by LabDoor.com’s new post and infographic describing some of the most dangerous diets out there.

LabDoor is an online review service for consumers. The company scientifically tests supplements in an FDA-registered laboratory, checking for purity and label accuracy and offering grades and rankings based on the results. Here’s LabDoor’s infographic along with a summary of their picks for the most dangerous diets.

Weight loss remedies have been around for centuries, with more lightly regulated “supplements” coming on the market regularly. Those pills you can buy online or in drugstores can contain dangerous ingredients. The FDA cautions against the use of many diet supplements, noting that just because a product is on a store shelf doesn’t mean it’s safe or that it works as advertised.

The FDA doesn’t need to approve supplements for sale, and the agency has received numerous complaints over the years. Reported harmful effects from weight loss supplements include pounding or racing heart, stroke, increased blood pressure, seizure and even death.

While not included in LabDoor’s list, prescription weight loss drugs have their own potential for awful side effects.

Grapefruit diets tend to be so low in calories that they can cause malnutrition. Also, grapefruit interacts with nearly half of all medications, including statins, causing severe possible effects such as permanent kidney damage, heart problems and gastrointestinal bleeding. 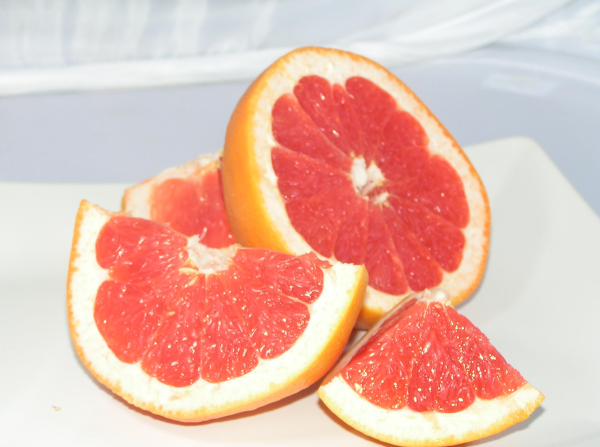 Despite sounding downright disgusting, some YouTube videos and websites promote eating cotton balls to stave off hunger. It seems obvious that eating cotton balls isn’t a good idea. They can cause serious problems, including choking and life-threatening intestinal blockages.

Numerous weight loss supplements, including those touting green tea extract, contain caffeine, sometimes in alarmingly high amounts. While large percentages of people enjoy drinks containing caffeine in moderation, large amounts of the drug can cause some scary side effects.

The Cabbage Soup Diet, embraced by celebrities such as Dolly Parton, may produce some short-term weight loss, according to those who have tried it. However, its ultra-low calorie count and super restrictive food choices make it a very poor choice for long-term dieting. 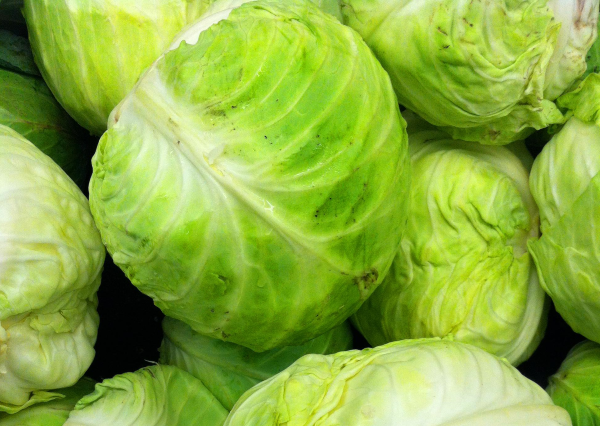 Experts warn of dire side effects, including vitamin deficiencies, headaches, fatigue, loss of muscle tissue and severe diarrhea. Frequent bathroom trips can lead to painful issues of the bottom as well as dehydration.

Obviously, there’s no quick fix for weight loss. Have you tried to lose weight? What works for you?

The Big Weight Loss Lie: How Not...