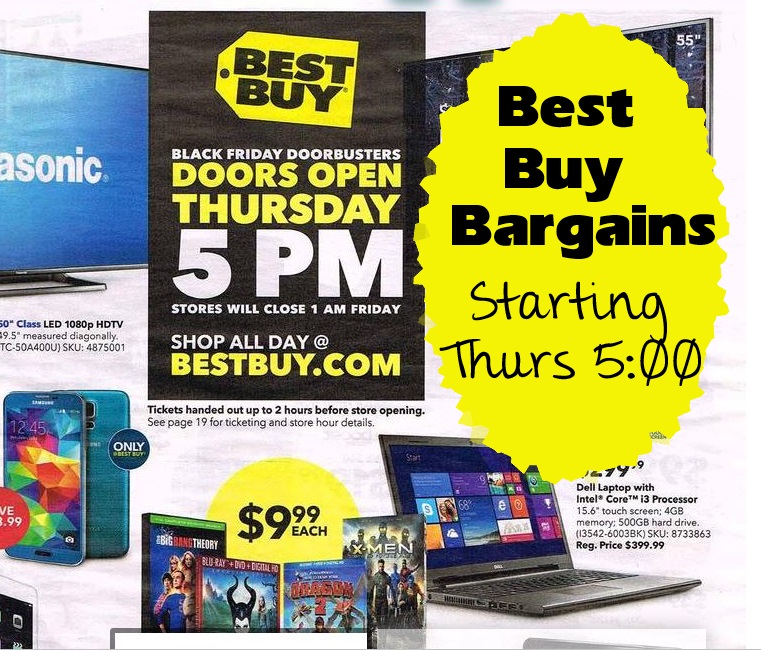 Best Buy will offer the fantastic and hugely popular Samsung Galaxy S5 Android smartphone, with a regular contract price of about $199.99, for only a penny when you sign a two-year agreement with Verizon, Sprint or AT&T Wireless. If you’d prefer a budget phone with no commitment, you can grab an LG Realm no-contract phone from Boost Mobile for $19.99 (a discount of 75 percent).

For $49.99, you can take home a Sony Smart Wi-Fi Blu-Ray player with built-in access to Netflix, Hulu Plus and YouTube. 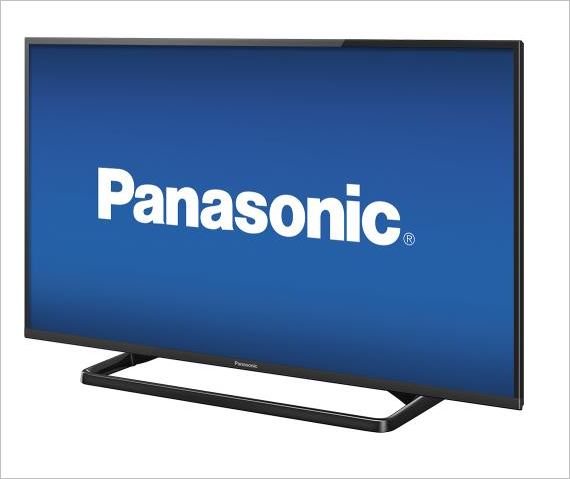 Best Buy will also offer an amazing bargain on a giant USB flash drive – the SanDisk Cruzer Glide 128 GB USB 2.0 flash drive for just $27.99 (regularly priced at $139.99). This item would make a great stocking stuffer, since so many people can use an extra USB flash drive, and few would already have one of such an enormous capacity.

For that loved one who hankers for a GoPro, Best Buy will offer the GoPro Hero3+ Silver Edition camera with 16 GB Extreme Plus memory card for $249.99, a discount of $50. For the movie lover, Best Buy will have a selection of recent movies in DVD+Blu-Ray+Digital packs for $9.99, including “How to Train Your Dragon 2” and “Maleficient.”

The Best Buy Black Friday ad prices start Thanksgiving at 5:00 p.m., and doors re-open at 8:00 a.m. on Black Friday. Most of Best Buy’s deals are only available in-store – not through online ordering or in-store pickup.