New Posts
Scrumptious Easy Chicken Pot Pie Recipe
5 Things I Wish I Knew Before I...
10 Favorite Hamilton Quotes to Make You Smile
6 Amazing Self-Help Books to Read Now
What You’re Giving Away in Those Social Media...
What’s That Your Ancestor Died From?
LWB Most Popular Posts of 2019
Amazon Echo Auto Review: Add Alexa to Your...
Real Estate Agents Turning to Amazon for Lead...
Hang Up on Social Security and Medicare Scammers
How-To 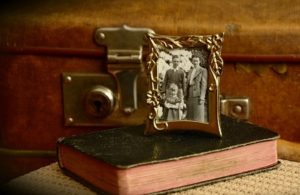 One of the most challenging stumbling blocks to genealogy research is tracing female lines. The tradition of women taking their husbands’ surnames means that a woman loses that link to her family line when she gets married.

In the past, female ancestral lines meant little because women held little importance. The male line was all that mattered for inheritance purposes and for carrying on the family surname. 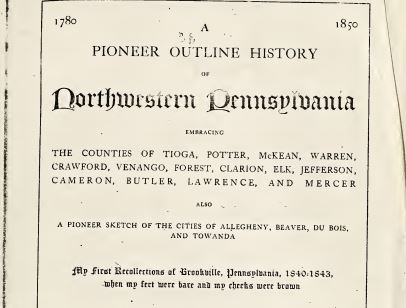 Historically, women became extensions of their husbands. Even in this day and age, many newspapers label wedding pictures as “Mr. and Mrs. John Martin” rather than “John and Marie Martin.”

They also list surviving women in obituaries as “Mrs. John Martin.” Up until fairly recently, any newspaper article mentioning a married woman would generally refer to her as Mrs. with her husband’s name. 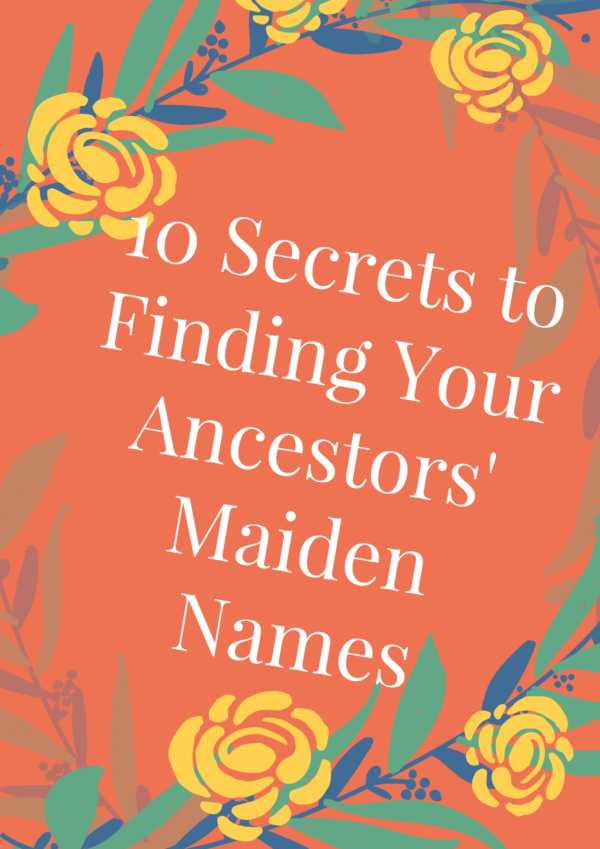 Almost everyone researching genealogy today realizes the importance of researching female lines, but we run into snags because of that pesky maiden name problem.

Here are 10 clever ways of figuring out maiden names of your female ancestors.

First and Middle Names of Descendants

Past generations actually did honor the female line by often giving a child the mother’s maiden name as a middle name. It might be the firstborn son, the firstborn child of either sex or any child born to the marriage.

People Who Live Close By In Census Records 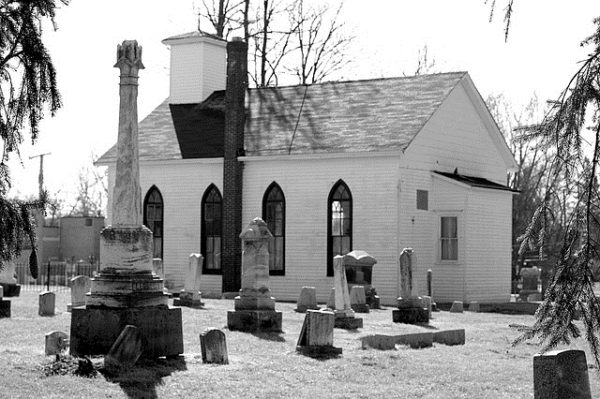 Don’t just look at the woman’s obituary, though. The obituaries of her husband and children might also list her maiden name.

Findagrave.com offers free and bountiful genealogy research with pictures of gravestones and dates of birth and death. A community of users adds information to Findagrave.com, sometimes including women’s maiden names.

In my experience, these additions have been reliable about 95 percent of the time.

If you can find a birth certificate, baptismal record or birth listing for one of the woman’s children, you might see her maiden name. These types of documents often list the mother’s maiden name.

and look for an adult living with the family who has a different last name. It could be an unmarried sibling of the wife or maybe her widowed mom or dad.

Unfortunately, prior to 1850, only the head of household is listed in U.S. Census records. That would be the husband if he was still alive. 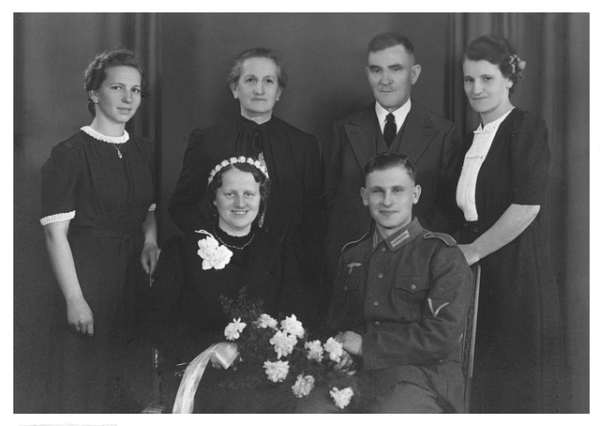 If you can locate your female ancestor’s marriage certificate, you’ll likely find her maiden name. This also might be included in marriage listings kept in books or binders by governments and churches. 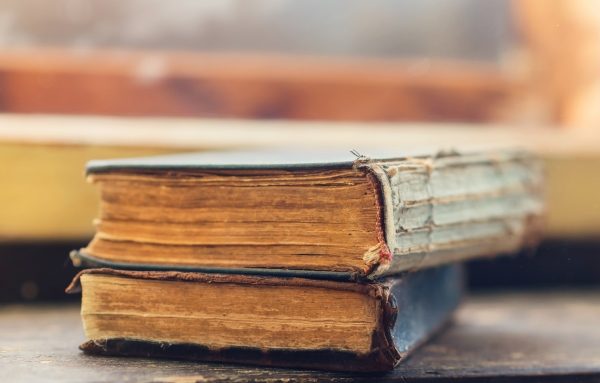 Old genealogy and history books can include references to your female relatives’ maiden names. You can access a large selection of such books free through Google Books.

You might also find some by searching Google, or look for the physical paper books at your local library. Libraries sometimes can find books for you at other libraries through inter-library loan programs.

Discover the family story your DNA can tell.

Search Without a Last Name

I’m guessing that if I searched for women named Petunia in Westmoreland County, Pennsylvania, who were born in 1846, the list would be short.

You can also try this with more common first names just to see what happens. You might get lucky and find that there was only one woman with that first name born in a particular year in the area of your ancestor’s birth. 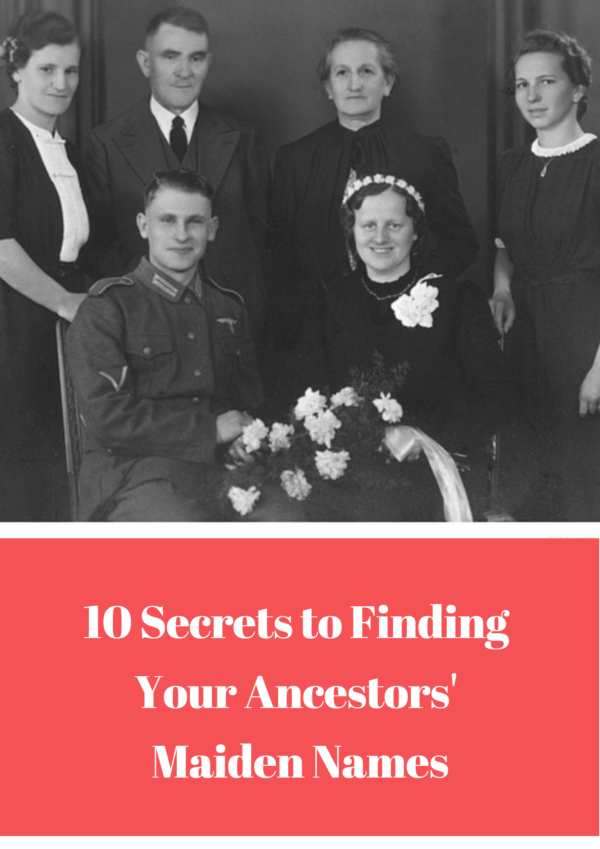 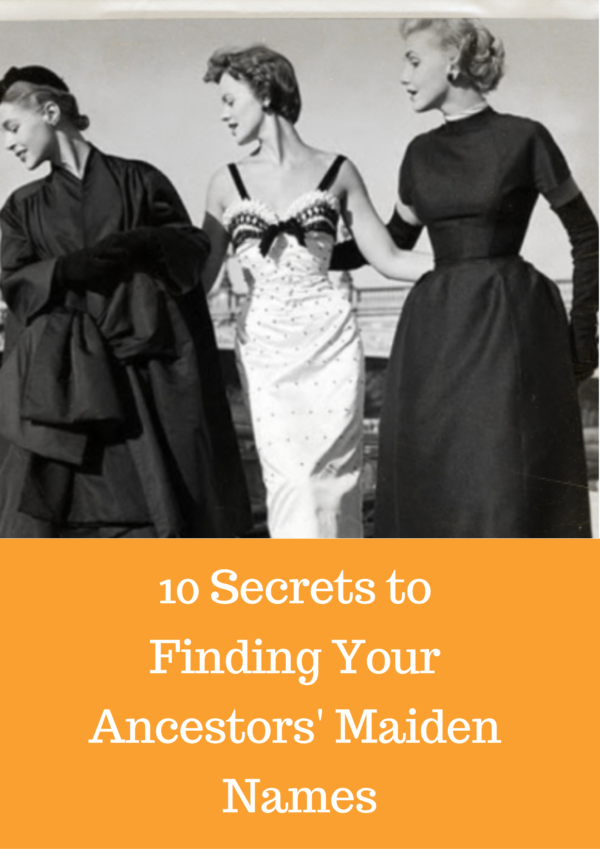 Is Buying a Walmart Care Plan Worth It? Part 2