New Posts
Scrumptious Easy Chicken Pot Pie Recipe
5 Things I Wish I Knew Before I...
10 Favorite Hamilton Quotes to Make You Smile
6 Amazing Self-Help Books to Read Now
What You’re Giving Away in Those Social Media...
What’s That Your Ancestor Died From?
LWB Most Popular Posts of 2019
Amazon Echo Auto Review: Add Alexa to Your...
Real Estate Agents Turning to Amazon for Lead...
Hang Up on Social Security and Medicare Scammers
Education & HobbiesFamily & Kids

10 Decisions Your Ancestors Didn’t Have to Make 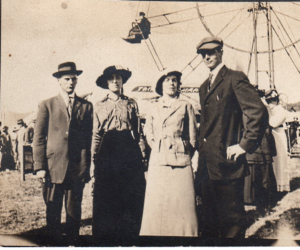 When researching your family history, you may wonder what life was like for your ancestors.

They might have had some of the same work, family, health and financial problems that people have today. They also probably coped with many problems and decisions that don’t exist today or happen to a far lesser degree.

The staggering number of decisions most people have to make on a daily basis in today’s world has led to the concept of decision fatigue. We’re bombarded with so many small and large decisions all the time that we’re exhausted and have trouble making good decisions.

As for your ancestors, they probably didn’t have to put much thought into the following decisions. 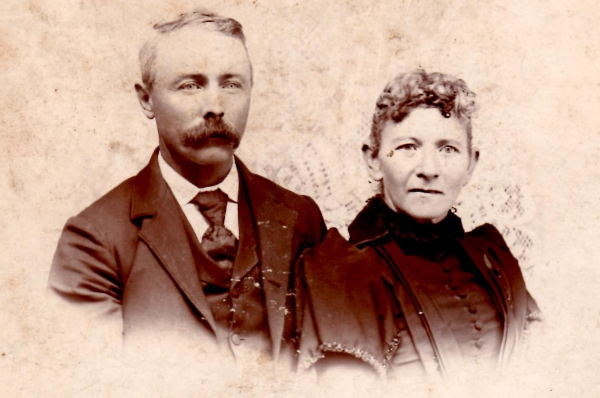 Many people throughout the history of marriage didn’t have much say in who they married. People in some countries today still don’t place an emphasis on romantic love as a good basis for a marriage.

Throughout most of history, even if you were in a situation where you could pick your own spouse, your choices were still fairly limited.

It’s not like you could travel very far to find a mate. A century ago, you’d probably find someone at school, church or the local fair who was similar in background and age.

It’s unlikely you’d have considered the concept of a “soul mate,” but more likely sought someone with whom you felt comfortable and compatible. Divorce was both uncommon and often unnecessary, given that one of you was likely to die before age 40. Some people did survive into old age, but many folks didn’t. 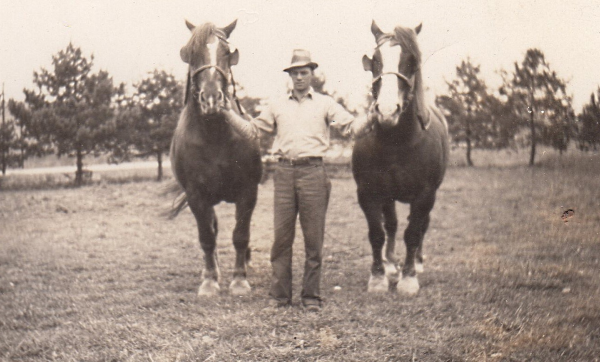 If you were a woman, your job was taking care of the house and children – period. You got married and essentially became an extension of your husband.

Men often chose careers based on what their fathers did or through apprenticeships or other job training their parents arranged. A boy might be sent to train as an apprentice very early in his life – even before he became a teenager. Benjamin Franklin’s father arranged an apprenticeship for him with Ben’s older brother for nine years, starting when Ben was 12 years old.

Until the 20th century, most boys grew up on farms and learned farming as their trade. Other occupations from the 1700s included apothecary, candlemaker, cooper (maker of wooden containers such as barrels), coachmaker, gunsmith, wigmaker, printer, milliner and dressmaker. 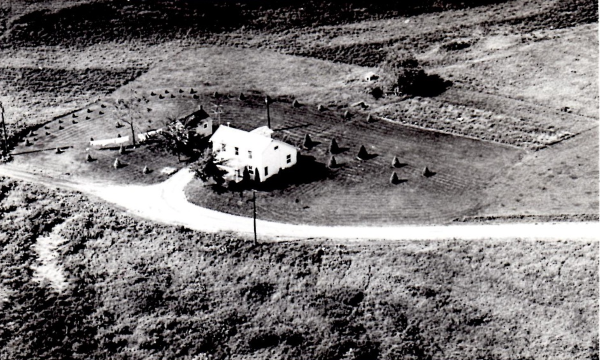 Before planes, trains and automobiles, most people didn’t move too far from home. Even if your family moved to another country or region, they probably put down roots where ever they ended up and stayed there for generations. Once you landed somewhere, it was difficult and expensive to move somewhere else. 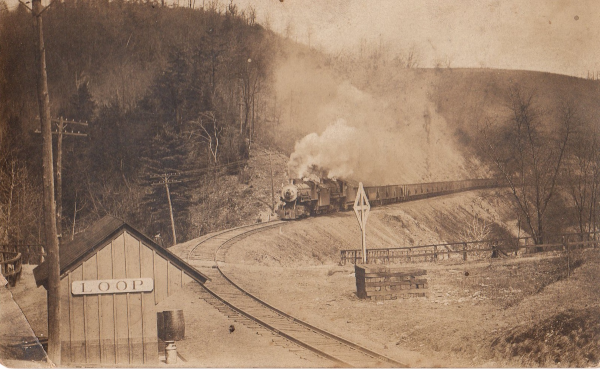 Not too long ago, you wouldn’t have had to decide whether to own or lease a car, or take the bus or subway to work. People walked almost everywhere, and where they couldn’t walk, they took a horse or carriage.

Those who moved to another country across the ocean took boats. Traveling overland involved a treacherous ride in a horse-drawn coach or, later, a train, neither of which was nearly as safe as the various modes of transportation we have today. 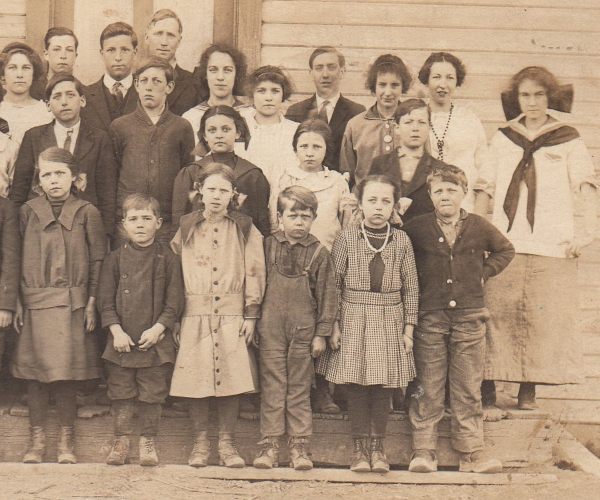 How Many Kids to Have, and When to Have Them

Even well into the 20th century, women had few birth control options. Anyone who tried to disseminate contraceptive information in the 19th century was liable to be arrested and sent to jail. Scientists didn’t even completely understand the concept of sperm and eggs until the late 19th century.

Some people wanted a large family for a variety of reasons, such as religion or to have more hands to help around the farm or house.

Couples who didn’t have many children either figured out some form of family planning that worked for them, or they might have been less fertile. Diseases that can affect fertility would have been more prevalent and less treatable in the past. 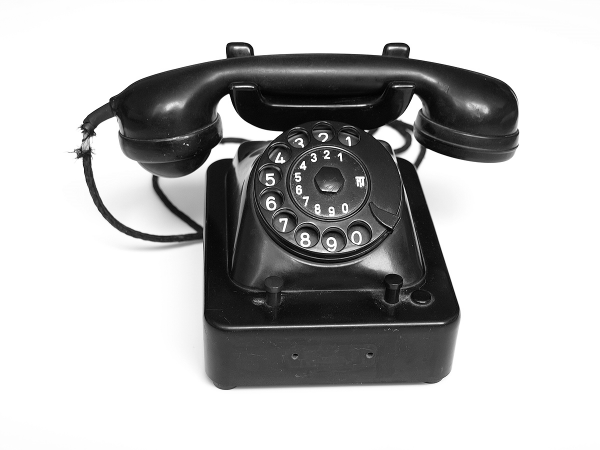 What Phone Service Should You Use?

While the White House installed a telephone in 1877, there wouldn’t have been many people to call in those days. In the succeeding decades, telephone service gradually spread to larger cities and wealthy households, with 5.8 million telephones by 1910. However, many rural areas didn’t have phone service until the late 1940s/early 1950s. 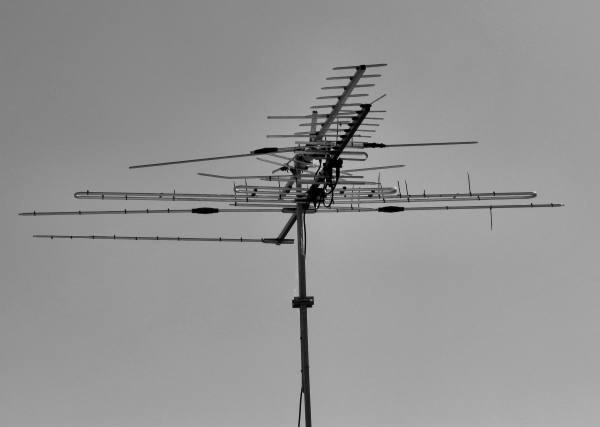 What TV Provider to Use

Most people didn’t have a TV until the 1950s or 1960s. Cable TV originated in 1948 and was created to enhance poor reception of over-the-air signals in remote or mountainous areas. Companies set up “community antennas” on high elevations and connected homes to those antenna towers.

The idea of pay TV as we know it didn’t really take off until the 1980s, when deregulation caused cable companies to spend billions of dollars on wiring and programming.

What Products to Buy and Use

Unless you happened to live in a fairly large city with more choices, your selection of groceries was limited to what the local general store carried. Families made most of their own clothing and household items. By the late 1800s, people could order some items from the Sears catalog. 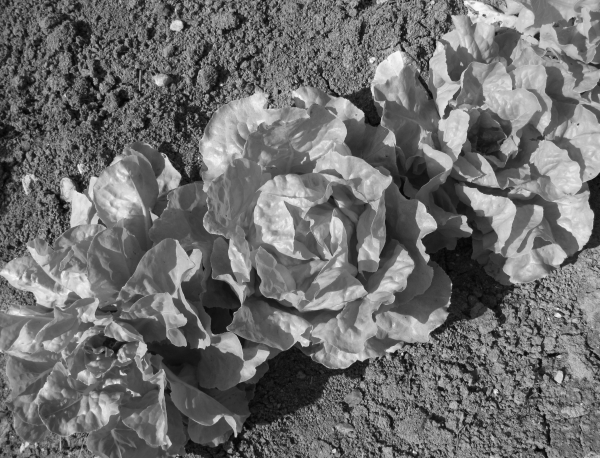 What to Make for Dinner

Looking at what life was like 200 years ago, you’d find that most people lived on farms and ate what they grew or hunted.

Before people had refrigerators, they preserved meat through salting or smoking. Fruits and vegetables were preserved by drying them.

What few spices people had available needed to be ground with a mortar and pestle. Milk came from dairy cows on the farm, and butter was made from that milk. 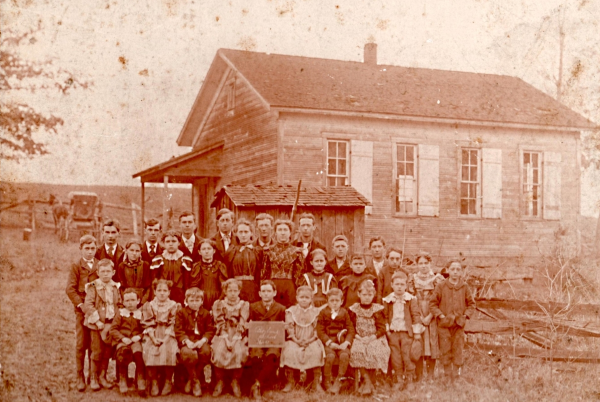 Where to Send the Kids to School

The first public schools began to open in the 1840s. Before there were public schools, parents had to pay to send their kids to school, or they educated kids at home, as best they could.

Kids who showed significant potential for schooling – and whose parents could afford it – might go on to attend some sort of higher education. For most common folks, though, book learning wasn’t considered important. 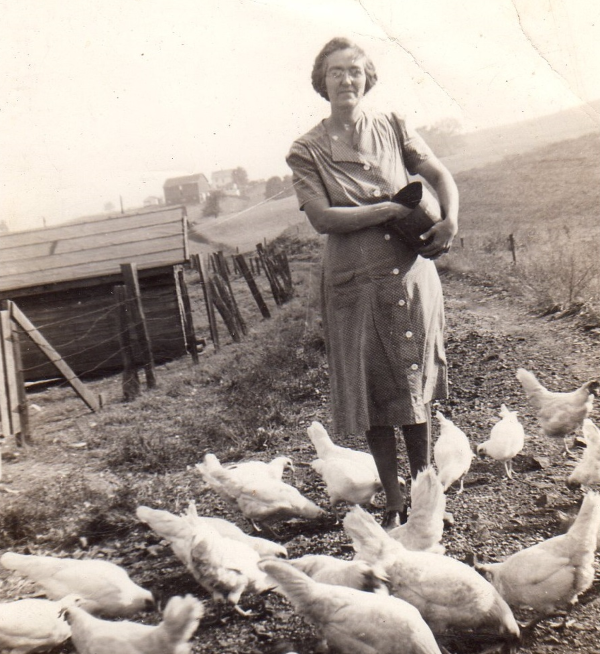 Boys were needed on the family farm to help care for livestock and harvest crops. Girls fed smaller livestock, milked cows, collected eggs, tended gardens, took care of cooking and other housework, and helped care for their younger siblings. In the process, boys and girls were preparing themselves for when they’d get married and have their own farms, houses and children to tend.

A century ago, most people didn’t go to school past 8th grade. By 1918, all states had passed laws requiring students to complete elementary school.

Gradually, the government began to realize the value of a more educated workforce. Education became compulsory up to a higher age, leading to more people graduating from high school.